If your child always wants to play with your smartphone the YipYap Pipsqueak smartphone could be the answer to your struggle.  My granddaughter loves to play games on my cellphone.  It isn’t a huge deal when we are together but there are times when I want to allow her to, but I need to use it.  These days kids are learning younger and younger how to use a phone or an iPad.  I am always amazed how much they can figure out just by watching us as parents and grandparents.

The YipYap Pipsqueak is controlled by you as the parent.  You control it with your own smartphone using the iPhone or Android app.  The phone connects via Bluetooth so you do not have to worry about it having to be on your cell phone plan, so no extra charges and you do not need a contract. The phone call goes through the parent’s phone which gives more control.  You can route the call through your phone or allow it to go right to the Pipsqueak, also you can set approved contacts using the app.

With all of the advantages of the YipYap Pipsqueak, it is even durable too!  It has a long battery life because it has a large lithium polymer battery included. This means less time on the charger for this cool phone.  The Pipsqueak also allows your child to watch YouTube but you are the one in control of the videos your child watches.    You are the one to make the playlist via the app for your child so there are no unwanted commercials, ads or suggested videos. 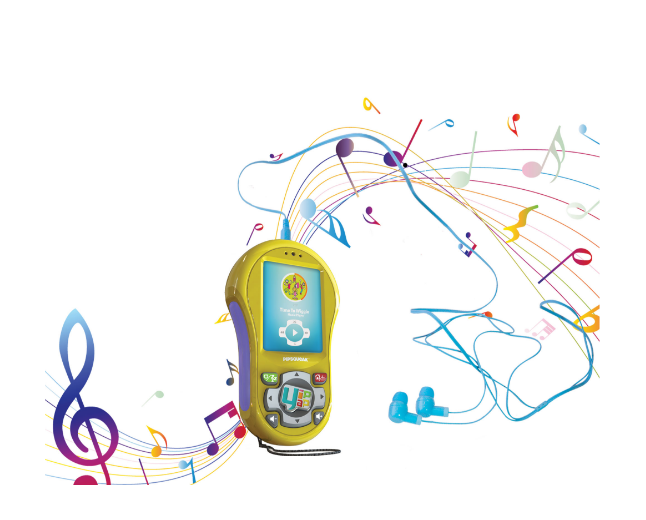 The Pipsqueak also plays music.  This gem holds a lot of songs and because it has internal built-in speakers or plug-in headphones for a single user experience.  Games can also be put on this phone.  With the LCD screen, plenty of games and directional buttons games can be played with ease. 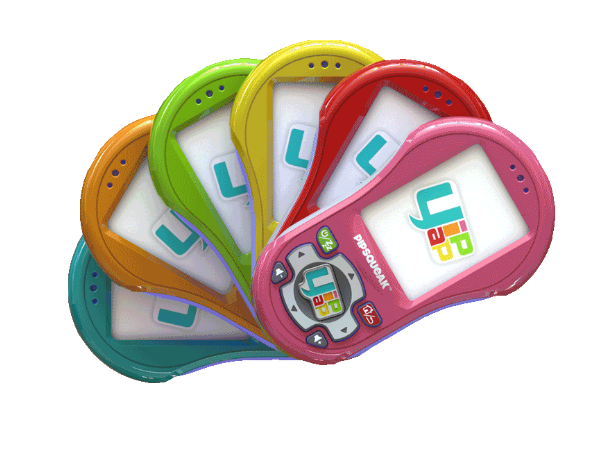 Go from red to yellow or Pirates to Princesses. With cover plates that are easily removable for a child, you can change the color and design of Pipsqueak as often as you want. Even change the photo discs, sound effects, and dangles to match.

With all of these cool features, what do you think? Is this something you could see your younger child(ren) enjoying? Let us know in the comments below.