You are at:Home»Travel»Ways To Travel The World Without Ever Leaving Your Home

“The world is a book, and those who don’t travel only read one page.” 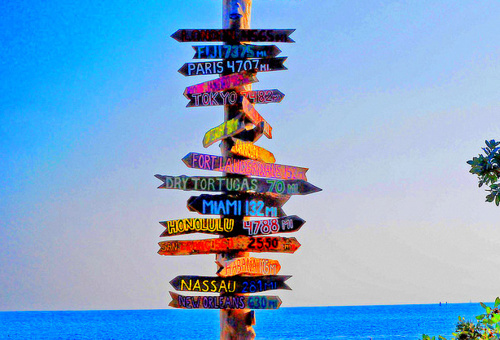 You might recognize this St. Augustine quote from the Instagram captions of some of your well-traveled friends, frequently below a picture of a temple in Tibet or of their legs on a Hawaiian beach, depending on how they choose to use their air miles. It’s a nice sentiment, sure, but a little unforgiving seeing as most people don’t have the time, money and complete lack of commitments necessary to swan off to foreign places for months at a time. But does being tied to one place for whatever reason – be it financial limitations or simply a concern for the enormous environmental cost of travel – really mean you’re condemned to spiritual illiteracy? While it’s possible to crowdfund your world trip, in this age of internet connectivity and globalization, you can also expand your horizons from home, possibly more than you would be knocking back Mai Thais on the main strip in Bangkok anyway. Here are some of the best ways you can get all the benefits of travelling the world, only without the price tag, the time off work, the carbon footprint or even leaving your house.

Here’s another popular travel quote and one with an important message for those who think Facebook likes are the most important part of their trip abroad:

“If you reject the food, ignore the customs, fear the religion, and avoid the people, you might better stay home.” – James A. Michener

Finding out about other cultures and ways of life is a huge part of traveling to new places. However, it’s entirely possible to go all around the world and never learn a thing about the people who live there, particularly since even remote countries now have American-branded restaurants and hotels to stay in. So, instead, consider making use of all the resources created by those who have gone before you. Books set in other countries, for example, have the advantage of never showing you the marketed “tourist-trap” view of your chosen place. It’s also now more possible than ever, thanks to the internet and the vast increase in global migration, to experience the food, music and other cultural exports of other countries without setting foot outside your door. You could learn to cook Chinese food yourself at home, listen to traditional Finnish songs or even use your free time to learn a new language – a fulfilling project that will then make it even easier to learn about the country of your choice. You’re more likely to learn more about another country by speaking to natives online than you are by going to their country and ignoring them the whole time.

Vacation time isn’t all about learning, however, it’s also about having fun. While it’s just as easy to do most of the things you’d do for fun abroad – nice meals, visiting museums, partying – in your own country, there are also now ways the internet can let you enjoy entertainment specific to other countries from the comfort of your own home. Streaming, of all kinds, is a great way to do this. While there are many websites dedicated to helping you stream foreign television from your home, you could also entertain yourself most hours of the day watching a livestream of tourists trying to recreate the famous Beatles album cover at the Abbey Road crossing. Abbey Road studios aren’t the only British attraction to offer an online version for those who can’t travel, however, since the famous Hippodrome casino has also created digital versions of some of its games for you to play from the comfort of your own home. You can also set on a visit of London’s top attractions such as the London Eye and Harrods with a virtual 3D tour. 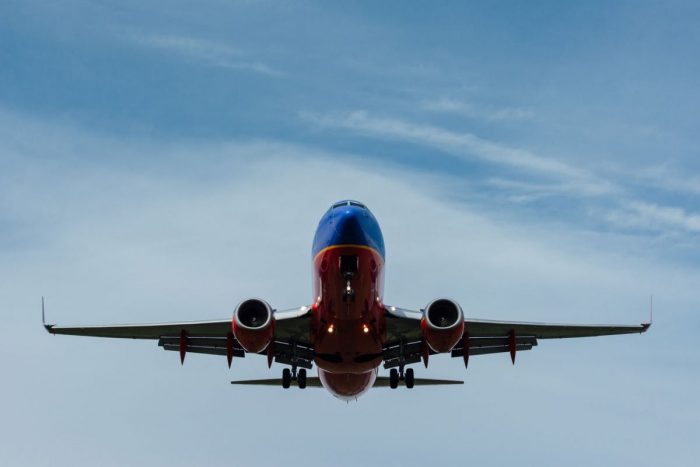 So yeah, you could go to Tenerife and take a photo of the same idyllic ocean view you could find on page one of Google Images, only slightly shaky, out of focus and with hundreds of people in the way of your shot. Travelling to foreign places does give you the opportunity to take in a diverse range of gorgeous sights but, that said, it can sometimes feel like you don’t know where to look and the thrum of other tourists can mean it’s not quite the secluded paradise you expected. For those at home, however, documentaries are a great way to witness those same sights in extreme high definition, to the point where you almost feel like you’re there. The real advantage of documentaries, though, is that the filmmakers make carefully curated decisions about what to show you and have the know-how and safety equipment to get shots that would be impossible for the general public. Documentary makers can gain private access to sites, meaning there’s no crowds of other holiday-makers in the frame, or travel to get remote views of rare animals.

So instead of swimming in the barrier reef yourself, a practice that can cause significant unintended damage to these already threatened ecosystems, consider watching a documentary such as the Blue Planet series. You’ll not only learn and see more than you would if you swam around yourself, you’ll also be experiencing them in a way that’s kinder to the nature you admire.

Previous ArticleHow to Ease Stiffness and Back Pain with 9 Exercises
Next Article Tips For a More Humane and Healthy Menu + A Giveaway!

hi I believe your readers will find useful this weather guide of santorini if they ever plan to travel there. All months of the year are included.
https://www.visitgreece.com.gr/en/members/travel-blog/item/622-santorini-weather-guide.html

As you are looking for the best portal for set clock in windows 10 and for the same windows here we are having the best website. This site is really beneficial and includes every important information.