You are at:Home»Travel»Top 3 Navies in the World

Did you know that North Korea, China and USA, 3 of the most powerful countries in the world, together have more than 2000 navy ships among them? This interesting figure is based on the data collected in Global Firepower’s 2018 Military Strength Ranking.

The sea has been contested ever since the time people started navigating it. The ability to project power across the waters through navy ships is an integral part of any country’s military strength, says Premier Ship Models, a company reputed for its large scale U.S. navy ship models.

These are the top 3 navies in the world as per the number of naval assets. 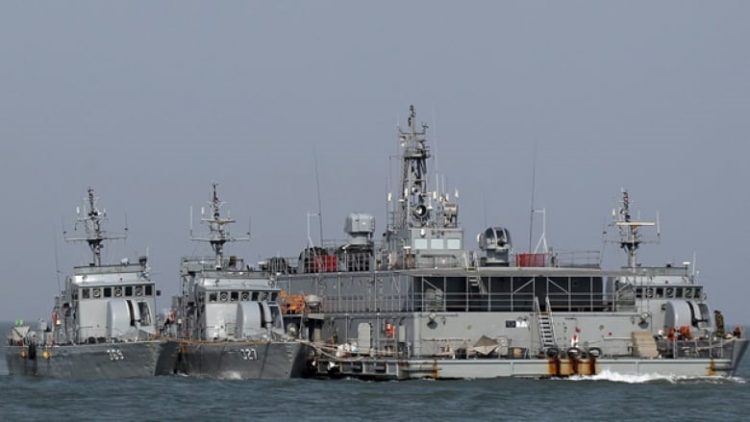 North Korea has a total of 967 navy ships. This includes two corvettes, 10 frigates, 86 submarines, 25 mine-warfare vessels and 438 patrol crafts. This is the biggest navy in the world, but many of these ships are low quality and have been left short of resources due to the internationally isolated North Korea’s heavy focus on missile and nuclear development.

North Korea’s gunboats that form the majority of its fleet have engaged many times with South Korea’s battleships. The gunboats have managed to inflict damage on their enemy, but North Korea has suffered heavy casualties in the process. North Korea has also made heavy investments in its submarines. Their submarine fleet is among the largest in the world and includes one Gorae-class ballistic-missile submarine in it. 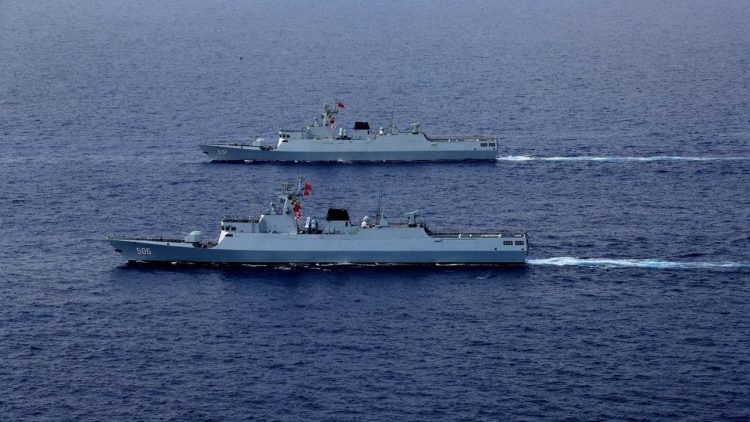 China’s navy has grown very quickly in the past decade. The country currently possesses 50 frigates, 39 corvettes, 29 destroyers, 220 patrol crafts, 73 submarines, 29 mine-warfare vessels and 1 aircraft carrier for a total of 714 naval assets. In the recent years, Beijing has been undertaking a higher number of operations in the South China Sea, an area over which expansive claims have been made by it.

In terms of maritime power, China has seen an incredible growth, much more than any of its neighboring countries. The country’s increasing number of submarines, specifically the advanced diesel-electric ones, has made it capable of projecting supremacy across the Indian and Pacific oceans. This has made its neighbors as well as the US very concerned. 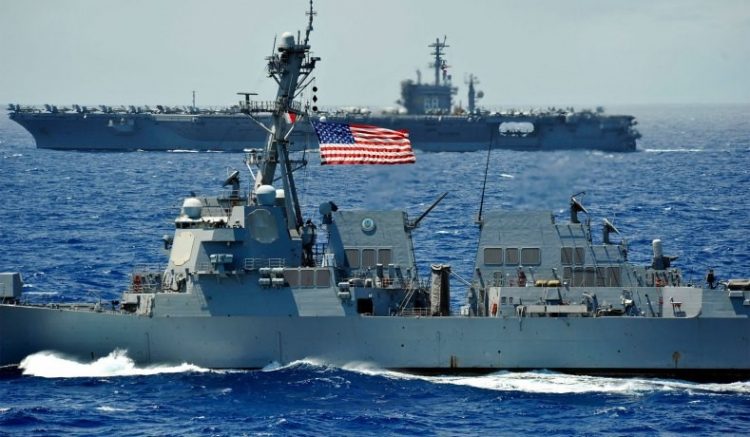 The US Navy operates all around the world and is viewed as the most powerful despite being at the third spot as far as numbers are concerned. It is number one in the world in terms of tonnage. Its 415 naval assets are comprised of 20 aircraft carriers, 65 destroyers, 10 frigates, 13 patrol craft, 66 submarines, and 11 mine-warfare ships. Its aircraft carriers are the most in the world by a great margin.

In recent years, the US Navy has developed the Zumwalt-class destroyer, a multi-mission stealth ship. This is a popular choice for building naval warship models these days. Apart from that, the country also launched two classes of littoral combat ships.

Navy ships are fast and powerful vessels having an imposing appearance. If you wish to build naval warship or battleship models, don’t forget to take services of a reputed scale modeling company.

Previous ArticleCustom Home Choice: How to Decide Between a One or Two-Story Home
Next Article Best Gifts for Your Young Adult Kids