You are at:Home»Home & Garden»Home Away From Rome: How to Discover Rome Without Leaving the House
0shares

Ever wanted to explore the city of Rome, Italy? For many of us, it is a dream to explore the Colosseum, eat authentic Italian pasta and to admire the gorgeous Roman architecture at every turn.

Rome is one of the oldest cities in the world and was founded all the way back in 753 BC. It has a long and fascinating history and is still a very prominent city today, with a population of 2.87 million. But life gets in the way sometimes and we can’t always make the trip happen. But if you can’t go to Rome, bring Rome to you. Read on for four fantastic ways to bring Rome to your home. 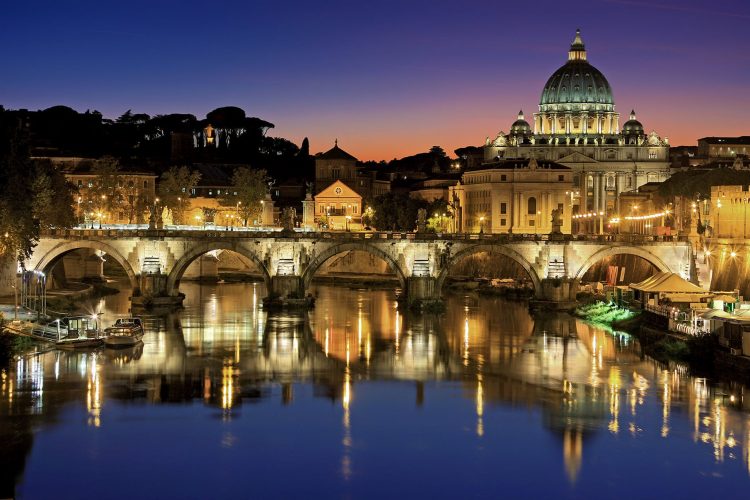 The first step is to transform your house into a Roman villa but without spending much money.

Ancient Roman houses were often fit for emperors and aristocracy, and you deserve to feel like that too! Roman homes used to be very opulent and grand with large tapestries and paintings on the walls. You can get the kids together to start painting big murals and gather blankets to hang from the walls.

Mosaics were also a prominent theme in Ancient Rome, so you can try your hand at making some which can be a fun activity for the whole family and set the stage for your new Roman home.

Games can transport us to new lands and make us feel like we’re actually there and luckily, there are plenty of Roman-themed games out there. One of the most popular games is the Ubisoft game Assassin’s Creed: Brotherhood. The game takes place in 16th-century Rome and Florence and you can explore an almost true-to-scale virtual version of the Italian capital. You must travel through the city to stop the protagonist’s enemy and take part in many missions along the way.

If you’d prefer to play something a little less intensive, Roman-themed online slot machines are easy to play. Some examples include Centurion and Rome: Rise of an Empire which are available on Buzz Bingo. These games feature Ancient Roman officers and take place at hotspots such as the Colosseum and the Roman Forum.

If you want to feel like the Roman Emperors would have, then try the strategy game Rome: Total War. Here you get to build up your own Roman empire and preside over a kingdom of your own making. It features real-time battles and you can control armies, farmland, build towns and much more.

Use VR to Get to Rome

Films and videos give us a great idea of what Rome looks like, but one thing that works best is through the use of virtual reality. VR has become huge in recent years, and the industry is set to be worth over a whopping $22.9 billion by the end of 2020.

VR headsets like the Oculus headset provide an immersive experience that makes you feel like you’re standing on the streets of Rome. There are a lot of great Roman VR videos out there and from every famous landmark to the quaint side streets, you can experience pretty much every corner of Rome from your sofa.

One easy and delicious Roman dish you can prepare at home is cacio e pepe, a pasta dish. All you need for it is long pasta, pecorino romano cheese, and black pepper. Cook it up, serve it up and get an authentic taste of Rome from your very own kitchen. 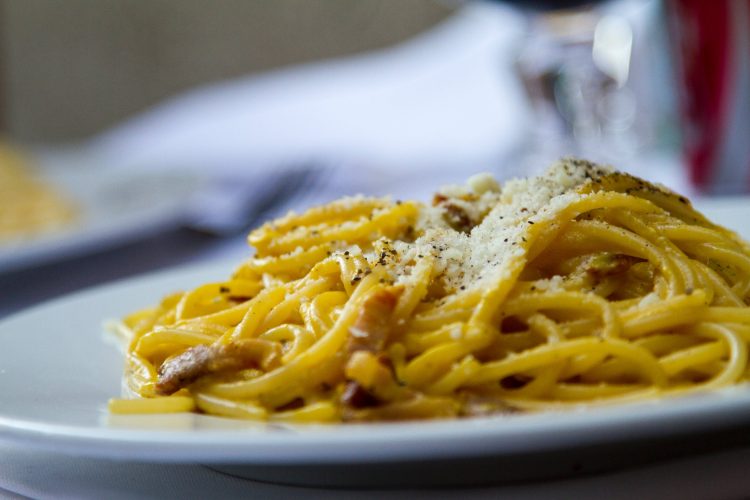 There’s nothing wrong with a staycation and these are some amazing ways to experience the beauty and glory of Rome without forking out for a holiday. These tips should help you scratch that itch until you do get the chance to go.

Academic writing is clear, concise, focussed, structured and backed up by evidence. Its purpose is to aid the reader’s understanding. writing college essays is all about academic writing.