You are at:Home»Parenting»The Five Things Parents Should Really Be Providing Their Kids

Parenting isn’t easy. There’s the old saying that a baby doesn’t come with a handbook. That’s not strictly true, of course. Look on the internet can you can find literally thousands of them. The issue is that bringing up a child has too many possibilities. You’ll find conflicting and contradicting advice on what exactly to do in what situation. So we’ve decided to boil down all the main conflicts you’ll find in your child’s life. You need to think of what you have to provide them. Below, we’ve narrowed that down into five main needs of a child. 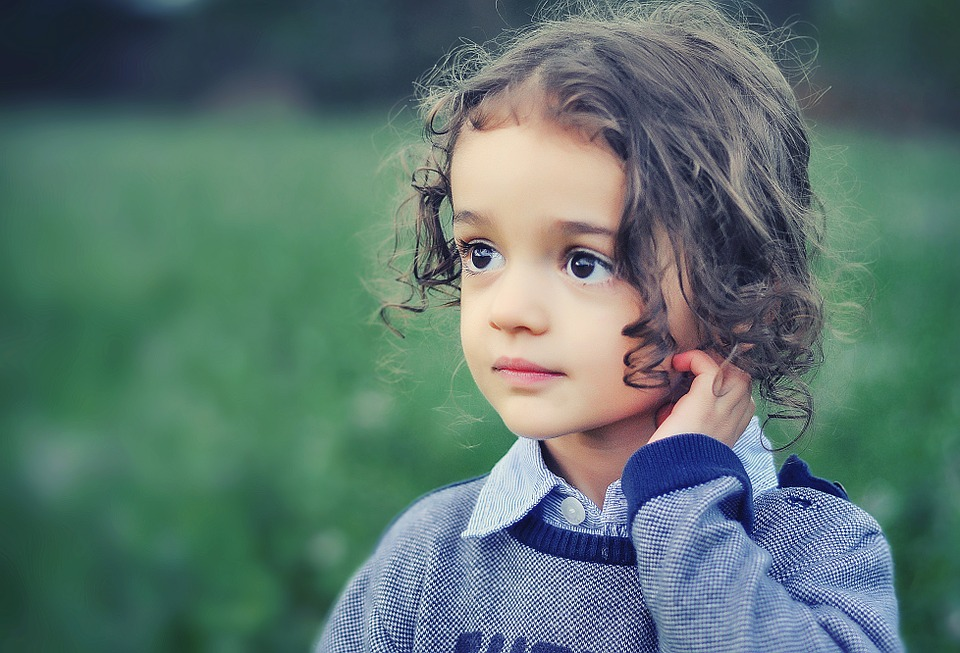 It’s a word at the core of every argument about divorce, families and custody. Everything is for safeguarding the stability of a child. We don’t deny the importance of it, either. Huge changes in the environment and atmosphere around a child are going to have repercussions. It often manifests as changes in behaviour or how well they deal in things like school. However, it’s not necessarily the makeup of the family that gives stability. Rather, it’s a consistent supply of love and support for the child. Before and after any problem.

Fun is a word that’s somewhat less seriously treated. It’s often considered more superfluous. Sure, we all want our child to have more fun, but should you consider it a need? The simple answer is yes. A positive outlook, nurtured by having fun, is hugely important. Most importantly, it helps them develop self-esteem and a more empathetic outlook at the world. Whatever else is going on in your life, make sure to have fun with your kids. 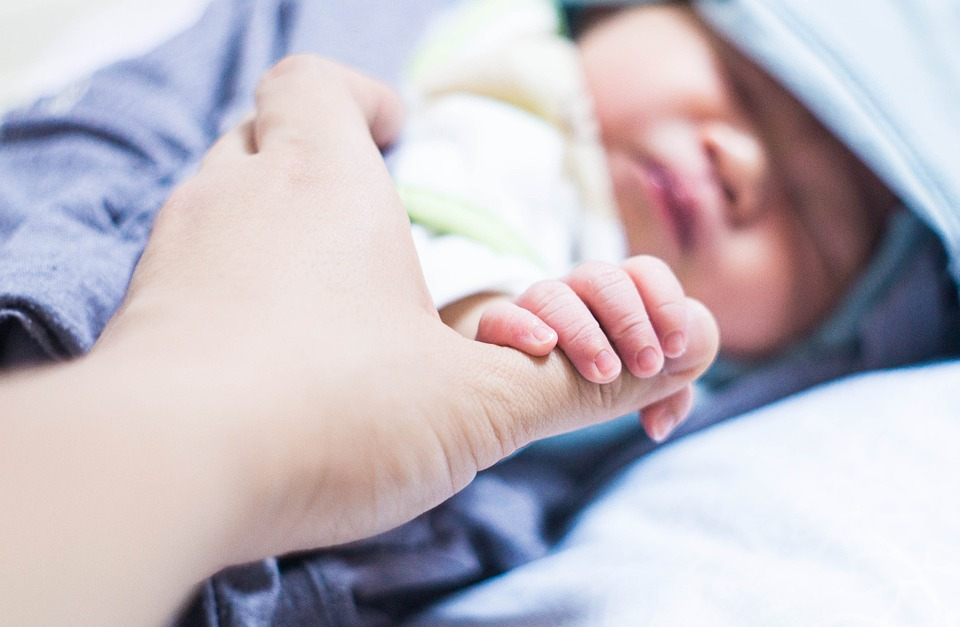 Something considered a lot more vital than fun, but not acted on enough by parents. We’re seeing some serious health epidemics spreading amongst our generation and growing in the next. Mostly a lack of activity and terrible nutrition. Obesity is only one of the symptoms of all-round terrible diets in children. Take care of said diets by stocking less unhealthy treats in the house. Get into physical activity with them early so it’s a habit they never drop.

The number one, immediate concern of any parent is to keep their kid healthy, fed and warm. As it should be. But so should keeping them financially stable and helping them stay that way. Helping them save for college and further education funds is one way of lightening the load. The other is by lightening the load you yourself might leave for them. Gocompare suggests, for instance, insurance so they don’t have to pay for your funeral costs when you’re gone. 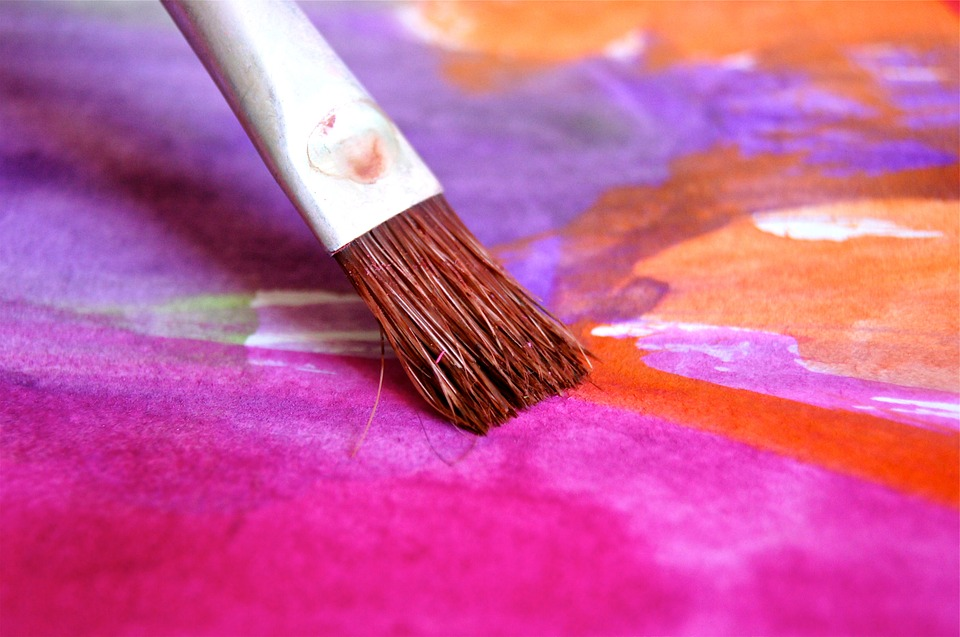 A wider look at the world

A lot of the world’s problems could be better treated by looking at things with a little more empathy and understanding. As responsible for the growth of a future adult as you are, you should be working to make your kids understand that. Teach them empathy and responsibility by getting them involved in volunteering. Help them explore their passions by getting them involved in things like the arts. Broaden their horizons so they don’t become a small-minded adult.

Previous ArticleHow to Make Math Fun for your Kid
Next Article Chuze App will help you shop smarter!