You are at:Home»Moms»Being A Mom Today Means Being Prepared for Survival And Defense

When Disaster Comes, It Doesn’t Come On Your Schedule

Even if you literally have the greatest man in the world, the worst-case scenario could strike when he’s not around. If he’s even an average guy, he will provide for his family as best he can. This means working. You may be lucky enough to have him providing through a job sourced online at home. This is a minority of the population, though numbers are rising.

Most mothers will have their other half employed in a job that requires them to leave the house for long periods of time. If he’s helping provide for you and one or more kids, he’s likely working at least forty hours a week. When you and he can be home together, you treasure the time.

Additionally, there are increasing demands for you yourself to enter the workforce, often leaving your kids with someone who can monitor them, or at a child care center. If you work as well, you need to be just as ready to support your family in a time of crisis as the man of the house. 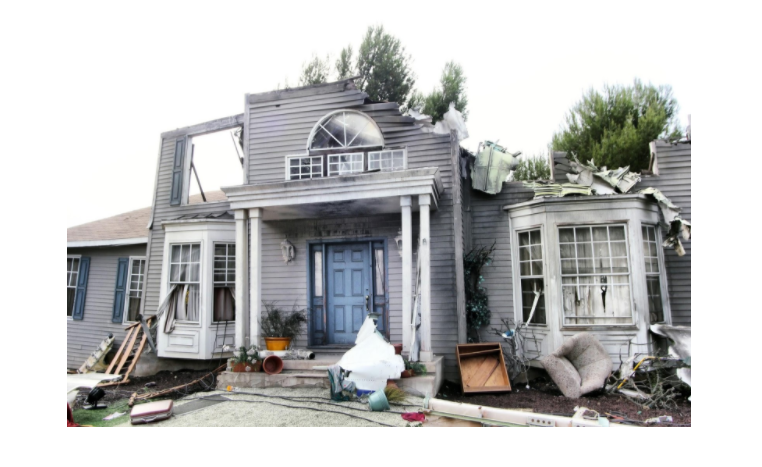 One of the best ways to do this is to keep proven EDC and survival products on hand for when disaster strikes. Marshall law may come, an economic crash could blind-side the country, or radical groups could take a region hostage. The film Red Dawn is fiction, but it captured the public imagination enough for producers to spring for a remake.

Here’s something equally disturbing to consider. While everyone is freaking out over the middle east, the far east is quietly plotting economic expansion. The original Red Dawn remake was supposed to feature a Chinese invasion, but Chinese interests censored that film, and made the makers change the antagonists to North Koreans.

Anyone who knows their history knows North Korea is about as likely to invade America as the moon is to sprout a forest and start singing show tunes. What does this mean to you as a mother? If there is some emergency war action, China could be the party who starts the conflict. And if they do, it could change the face of the country.

Of course, the hope is that none of these things happen. Nobody wants to need survival gear, but nobody wants to be without it when things get dire. And your children, no matter how high their marks in school, will not be able to use survival gear as well as you can. So you must have it, and you must familiarize yourself with its operation.

Now there are several ways to go about sourcing survival gear. You can buy it piecemeal online, you can visit survival and outdoor stores in your area, or you can have it picked out and delivered to your doorstep at below retail prices. 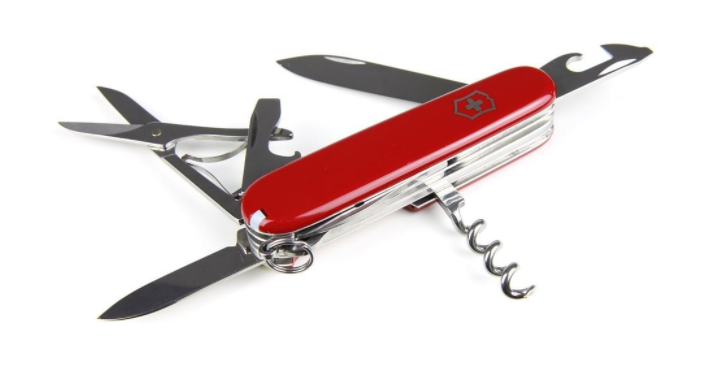 At TacPack.com, their monthly survival box  gives the subscriber: “…a handful of useful items each month ranging from tactical [to]survival [to]EDC gear.” You can get survival items delivered to your door, familiarize yourself with them, and store them away for a rainy day; all without having to waste time shopping for individual products on your own.

Modern women have a lot on their shoulders today, and it’s an unfortunate reality that they may find themselves in a situation that requires specialty equipment to get through the ordeal. That’s life for the modern mom and now may be the time to start thinking about how you can better prepare for the worse case scenarios.