You are at:Home»Baby»How does Teething Affect what Babies are Able to Eat

Your baby’s first tooth is a monumental occasion. It seems like only yesterday he or she was flashing you that toothless smile and now, their first tooth has finally erupted! As exciting as it is, teething usually doesn’t come without tears and even possibly refusal to eat.

Read on to learn more about how teething can affect what babies can eat.

As a baby grows and develops, expect to see their front teeth appear in about four to seven months. Before the tooth appears, there are symptoms that can show up within three to five days. 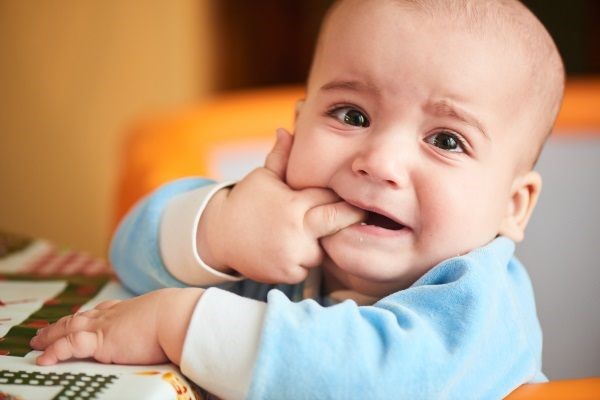 Here is a list of a few teething symptoms to be on the lookout for:

What can babies eat when they are cutting teeth?

It’s quite the special moment for a parent to witness their baby’s first teeth come in your baby may not feel the same way. As we mentioned before, cutting teeth can result in a loss of appetite, which makes eating some foods incredibly painful. Luckily, there are a number of nutritious foods that will make eating easier while your baby’s teeth are coming in. 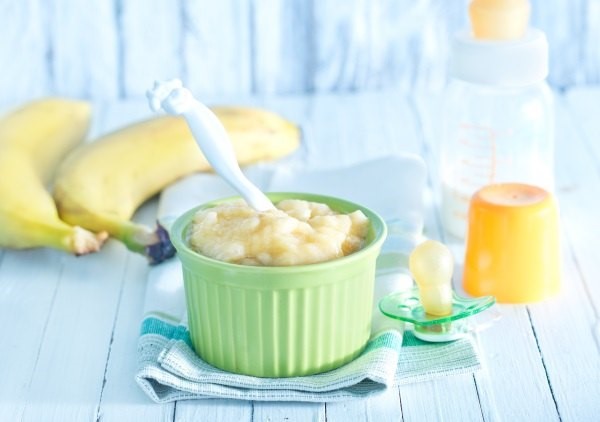 As another alternative, try freezing breast milk and putting in a mesh feeder. This is a great way to soothe your baby’s gums if they’re not eating solid foods yet.

Do Not Use Tablets or Gels

As a parent, you want to do everything to ease your baby’s pain and discomfort. You may even go so far as to give them a tablet or gel. These medications are said to help relieve any pain caused by cutting teeth. While this may be the case, it is not recommended. Agencies such as the Food and Drug and Administration and American Academy of Pediatrics have stated that products like Oragel could be made with chemicals that are dangerous to babies.

Instead of using tables or gels, consider:

Rest assured that avoiding certain foods while cutting teeth is perfectly normal, and as soon as the first symptoms appear, they will resolve.