You are at:Home»2015 Holiday Gift Guide»Bringing Home an Icon courtesy of Bleacher Creatures 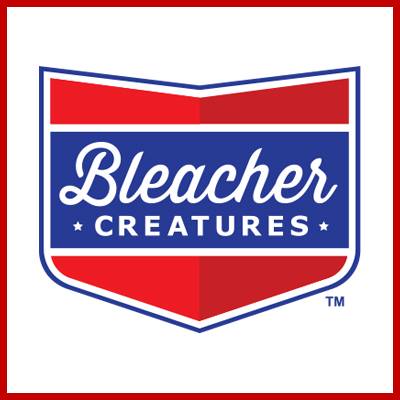 Are you a fan? I mean a real fan. Do you know every stat? Every Win? Every Loss? Every Tie? Are you the kind of fan that shows up in the cold with no shirt, but the colors painted on your chest? Dressed up in full character at the drop of a hat? 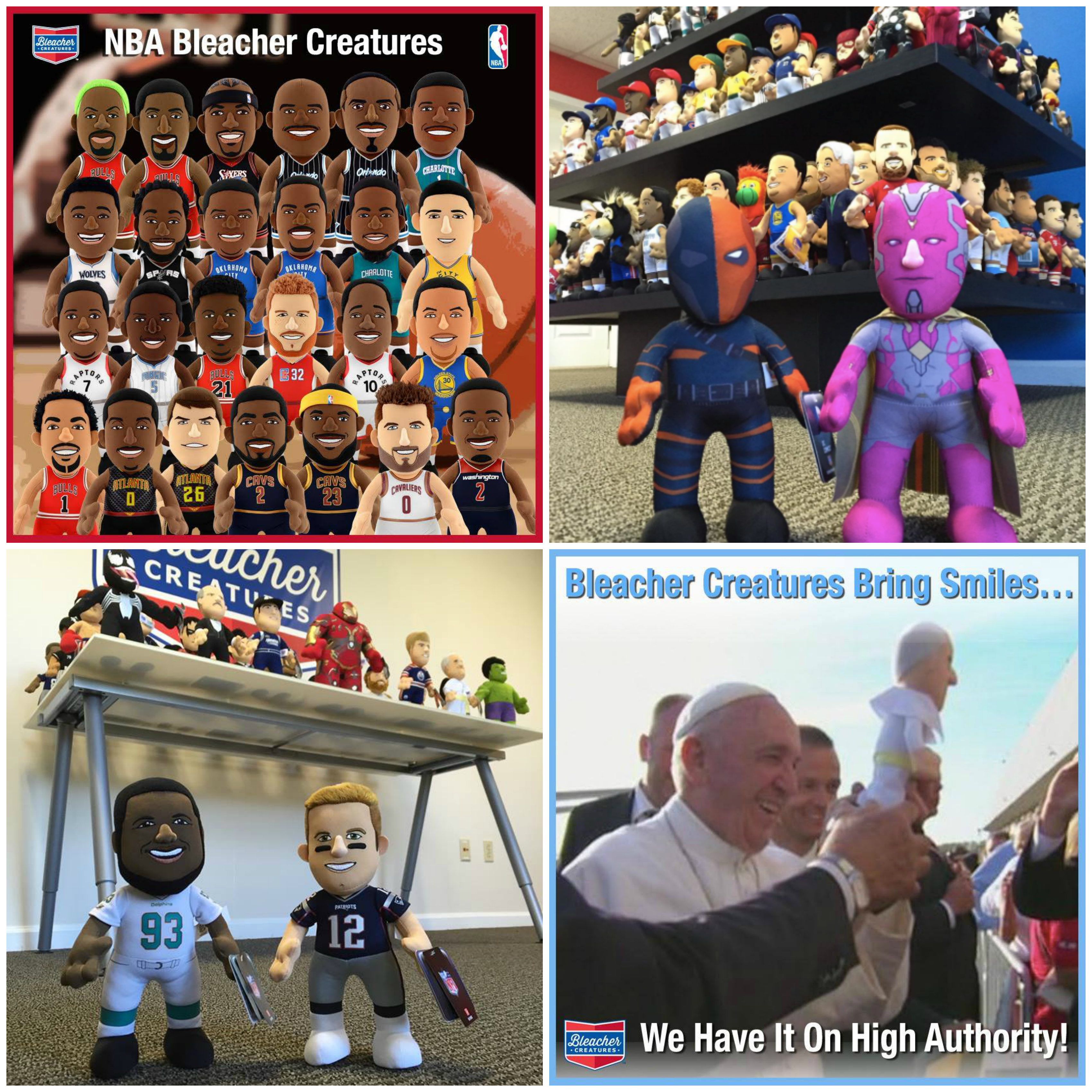 At Bleacher Creatures, we believe in the bond between fans and their heroes—and we make it real.

Bleacher Creatures are uniquely true-to-life plush figures that turn the greatest athletes and entertainment icons into characters, even friends, whom you can hang out with anytime, anywhere. Our goal: to encourage fun, inspiration and, of course, play among fans of any age.

Disclaimer: This product was received from the Company for review purposes only. All thoughts and words in this post are my own and I was not paid to endorse it. I am only voicing my opinion of this product.

With the selection of payment methods accepted by merchants today, Paypal
has become a trendy payment tool.