You are at:Home»Health»3 Common Myths about Rhinoplasty That Should Be Dispelled Right Away

Rhinoplasties, or nose jobs as they are most commonly called, remain one of the most popular plastic procedures requested from cosmetic surgeons. However, as popular as they are, there are still some lingering myths about rhinoplasty that might put off some who would like to go for the procedure. In this article, we’re going to expose three common myths about rhinoplasties. 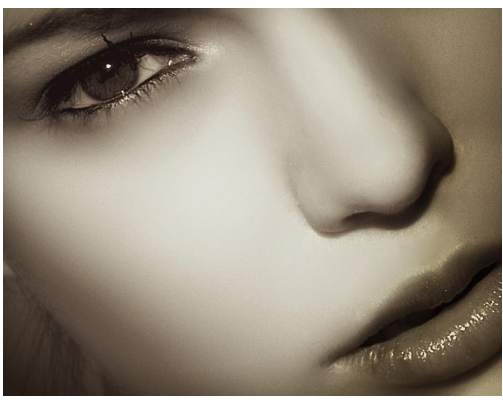 This is completely false. While some poorly performed rhinoplasties can be rather obvious, subtle and well-performed ones are almost unrecognizable to the naked eye. In many cases, some people just make poor choices that make the end result look unnatural. For instance, an overly pinched nose or turned up tip are dead giveaways. However, a simple correction can be almost undetectable. In older days, it was very common for the cartilage of the nose to be completely removed or severely reduced, leading not only to unnatural results but poor breathing as well. Modern procedures are much more sophisticated and do not go through such drastic measures.

Removing a Bump is a Simple Procedure

While there have been several advancements in rhinoplasty over the last few years, even a seemingly small issue such as a bump on the nose will still require having a full surgery. Rhinoplasty remains one of the most complicated procedures on the market, and the nose not only has to match with the rest of the face but retain its symmetry as well.

For instance, if you simply remove the bump without modifying the tip as well, the nose might end up looking disproportioned. This why it is not only important that you understand the procedure in detail before you make an appointment, but that you choose a doctor that is well versed in the matter and is familiar with this sort of procedure. Patients can even connect with and screen potential doctors before they make an appointment, which reduces the chances of botched procedures.

A lot of people have this false image of being able to browse through a catalog of noses and pick whichever one they like. However, it is not that simple. You cannot simply go to your doctor’s office and request your favorite celebrity’s nose. The final result has to be congruent with your facial structure, which will limit the extent to which you can modify your current nose. Other factors to consider include ethnicity, face length and width and even height. For instance, a shorter person can get away with a more upturned tip, while it may look unnatural on a taller person.

While rhinoplasties can seem scary at first, they don’t have to be once you understand how the procedure works. In any event, it is essential to remain realistic, understand that even small adjustments will require surgery and also pick a doctor that is well experienced and will guide you through each step of the way.