You are at:Home»Entertainment»New ThinkFun Games for Learning through Play 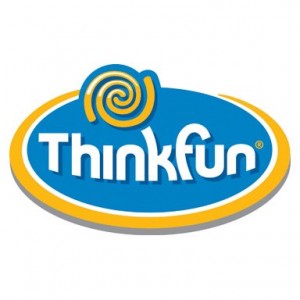 In today’s age of standardized testing and high expectations, people too often forget the importance of play. Playing has always been a child’s most natural way of exploring and learning new things. ThinkFun creates a play experience that is wholly educational but lots of fun.

“Games and playing are more than just ‘fun’ for young kids. They actually help shape and mold the brain and wire it for improved reasoning, creativity, fluid thinking, and more. Instead of worrying whether your kids are playing too much, you should be asking yourself whether they are playing enough.”

The following games are some of ThinkFun’s latest offerings. They show how educational play can be, and how much fun learning is! 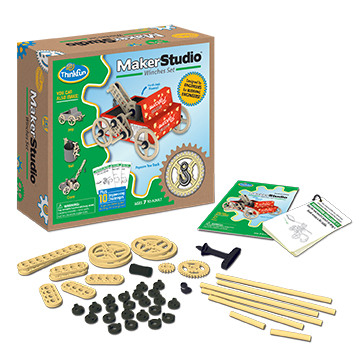 This fun engineering focused game features… winches! Your child will have a blast making this tow truck…. or a jeep, well, or crane! Those four configurations are included in the challenge, but your child can invent another too. This is a single player game that will teach your child various elements of engineering, while doing something children love to do best – creating. For ages 7 and up. 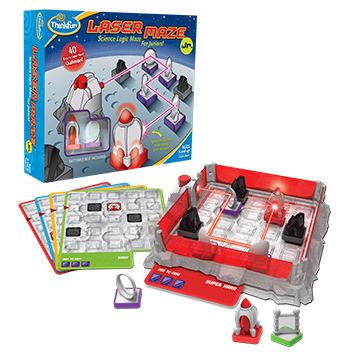 This game is simply genius! Which child doesn’t love playing with lasers? Laser Maze junior turns that into a brilliant logic game that gets young minds thinking. You have mirrors to help you direct the laser beam to the rockets. But you’ll also need to avoid the rocks that can get in the way. This is another single player game that incorporates science in the mix. It’s designed for ages 6 and up. 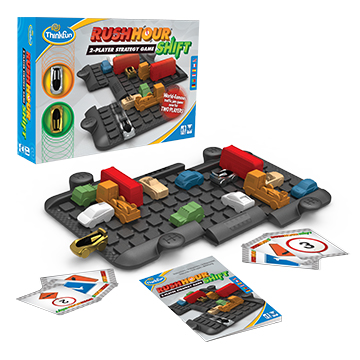 Rush Hour was a favorite single-player game of mine when I was a child, but wasn’t an option when I had friends. Now, the challenge is even greater with two players! Not only must your car beat rush hour traffic – it needs to do it before your opponent! This adds a new dimension to the game play: blocking your opponent’s car. Made for two players, ages 8 and over.

ThinkFun gives game play a new educational dimension. The clever games incorporate logic, decision making, and problem solving, along with science, engineering, and more. Head on over to ThinkFun to check them out for yourself!

Previous ArticleJr Jump ‘n Slide Bouncer, So much fun for my 4 year old
Next Article Life Without Plastic is healthier

Menucha is a Jersey girl living in big New York with her husband and little boy. She is currently fulfilling her dream to be a stay at home mom. She loves crafting, the color purple, and chocolate. Menucha blogs at momsandcrafters.com in between making jewelry and working as a freelance graphic designer.