You are at:Home»Travel & Living»The Personality Traits You Need To Join The “1 Percent”

In today’s political discourse, we hear a lot about the 1 percent – a group of people so wealthy they can afford to do what they want, when they want.

But what does it take to join their ranks?

Surprisingly, it has very little to do with inheritance. Only around 10 to 20 percent of extremely wealthy people today got their fortunes from their parents. Instead, it mostly seems to come down to specific personality types.

In this post, we take a look at some of the personality traits you need to join the 1 percent club in business, and find out what really matters.

Conscientiousness is one of the five major personality traits and it reflects a person’s ability to do a task diligently and with care. Highly conscientious people will often wake up early in the morning and put a lot of effort into checking all their work for errors, making sure that it’s perfect.

If you want to get to the top, you need a little conscientiousness and attention to detail. Becoming a perfectionist is a step too far, but being careful can go a long way.

For instance, could you divert 70 percent of your income to investments for fifteen years while living off the remaining 30 percent. Almost certainly not. But that’s how a lot of people in the 1 percent make their fortunes. They know that it’s not just about how much they earn, but also how much they keep. The more capital they have supporting them, the higher their passive income, and the better their lives overall.

If you’re struggling with long-term thinking, try making small sacrifices first. Perhaps instead of grabbing your morning coffee from your local coffee shop, take a homemade coffee in a flask to work instead.

As entrepreneur Dee Agarwal makes clear, anybody who wants to join the exclusive ranks of society needs commitment. In economic life, fortunes rise and fall all the time. Sometimes, the stock market is riding high and everyone is happy. Then other times, it crashes, making you wonder what happened.

The trick here is to ride out the storm and just allow it to unfold naturally. Almost always, sticking with a project is the best approach, regardless of what you think is going on elsewhere in the economy. 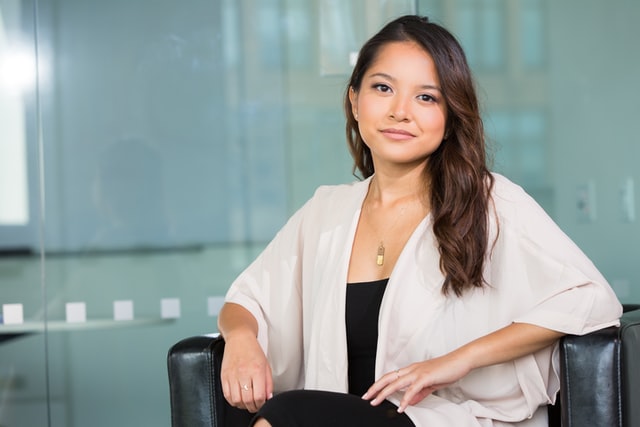 Ideally, you want to be personable to make it a long way in the world. Not only should you understand your industry, but also the people in it. This way, you can leverage them when the time comes, getting them to help you with your projects and plans.

Lastly, entrepreneurs tend to be highly positive people. They know the odds are against them. And, yet, they stick to their guns and believe in a brighter, more lucrative future for themselves and their families.

Having a positive outlook like this can be a challenge in a recession or pandemic. But it’s what sets the 1 percent apart from everyone else.