Tennis has been a popular sport for a very long time, for amateurs and professionals alike. You’ll find both public and private tennis courts in just about every US city and in cities throughout Europe, Asia and South America.  HEAD Tennis, carries just about everything one needs (other than your sporty whites) to play the game, and play well.

Many well known players use Head Tennis racquets and equipment, so you’re sure to find great quality and a large selection to choose from. We received a:

The most versatile racquet in the line provides a perfect combination of handling and power that every tour player is looking for. Now with a dynamic 16/19 string pattern for better playability and spin. The Pro Player Cap has the following impact on the Radical MP: Weight: +15g Swingweight: +27mm Balance: +7mm 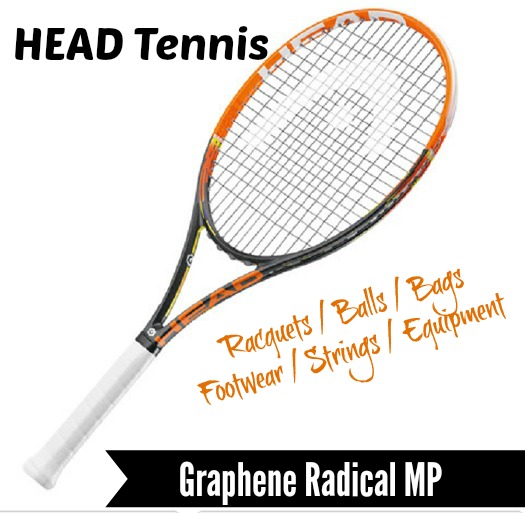 When they say light, they are not exaggerating. I have very weak wrists, yet find this racquet easy to hold and maneuver.

Tennis has been played, it seems, for centuries.  In the beginning, there were no racquets.  Players simply used their hands.   Next came gloves, and then racquets came into being.  The first balls were made of wood (OUCH!).  It’s said that the monks in monasteries in Europe, in the 14h century, loved playing the game.

After the royal family in France took up the game, tennis became quite popular. The word tennis comes from the French,“tenez!”, which means play.

The first rights for tennis equipment (and rules for the game similar to what is played now), were acquired in the year 1874 by Major Walter Wingfield.  This is also the same year that the first tennis courts came into being in the United States. Soon, the game spread throughout Canada, China, India and Russia. The game has progressed over the years and great changes have taken place in the making of racquets and balls.  Much to the delight of tennis enthusiasts all over the world.

Find just what you need for men, women and kids at Head Tennis. 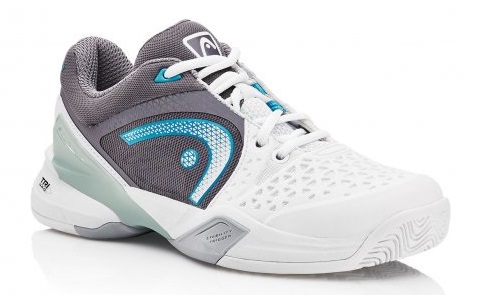 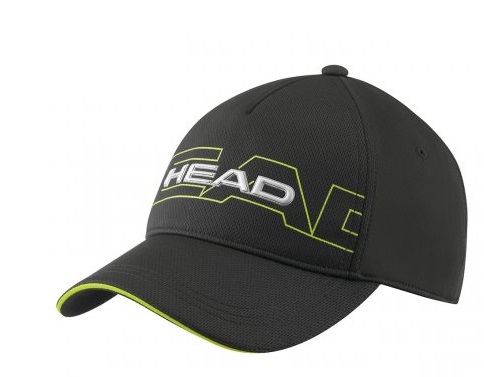 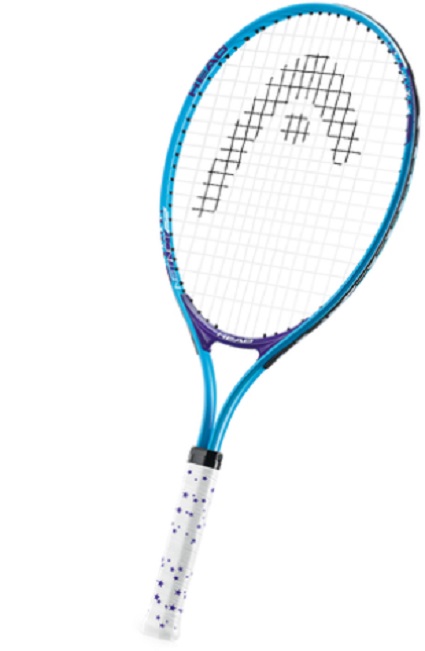 Previous ArticleModern Brows
Next Article Get Glowing Skin with Glow-ology