You are at:Home»Law»Humans Aren’t the Only Ones Who Need Lawyers

Historical landmarks and artifacts are a vital part of our heritage and culture in the United States. While our government goes to extensive lengths to protect vital artifacts like the Declaration of Independence and Washington Monument from harm, a great deal of other sites and objects are also guaranteed federal protection. Naturally, when precious pieces of history are damaged through the deliberate actions or negligence of others, they require competent legal representation. This article will outline some of the intricacies of laws regarding the legal status of historical landmarks and artifacts, as well as the nature of their legal defense. 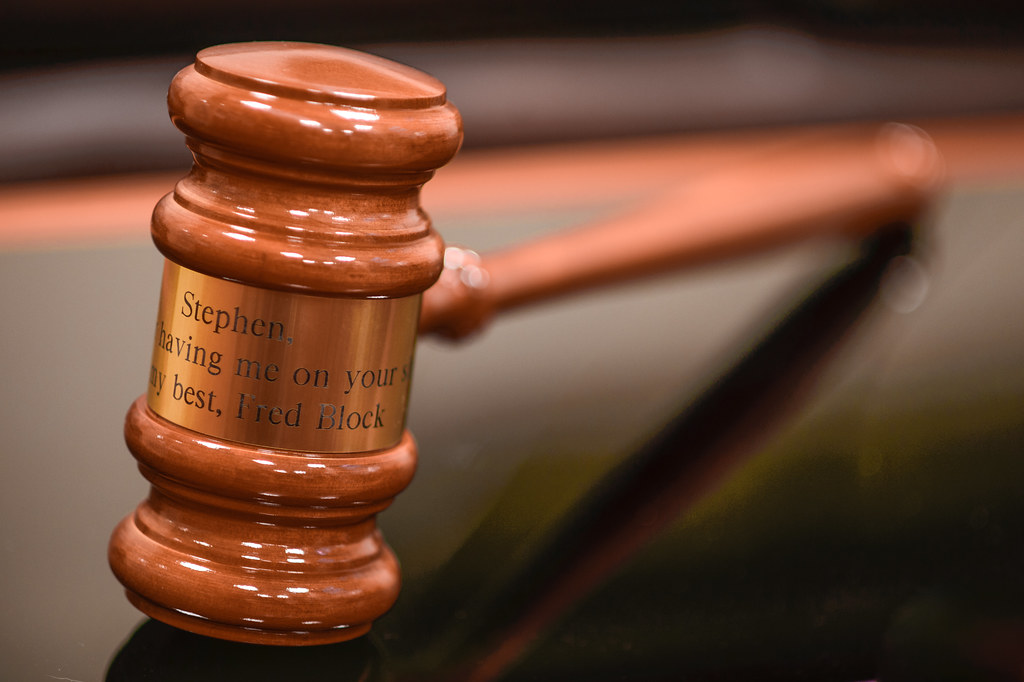 The central law dealing with the preservation of historical sites in the United States is National Preservation Act of 1966. This act created the national register of historic sites, which has been continuously updated since then, reaffirms the right and duty of the government to legally defend and preserve these sites, and provides a wealth of information on the process of doing so. Most importantly, the precedent set forth in the National Preservation Act means that even historical items not included in the register are afforded legal protections. Later, laws like the Native American Graves Protection and Reparation Act and the Abandoned Shipwreck Act insured similar protections for Native American graves and holy sites and shipwrecks, respectively.

If we have all these great laws, why do historical sites need attorneys, one might ask? The unfortunate reality is that such laws are not always enforced, and even when they are, considerable legal ambiguities exist therein. For example, the definition of a historic place as defined in the National Preservation Act of 1966 is deliberately vague: what places not on the register qualify as historic? When should new objects be added? Historic Preservation lawyers attempt to answer these questions, speak up on behalf of these sites, and make sure that no valuable pieces of history will be lost. Most legal cases involving the protection of historical monuments concern buildings which, while deeply historically meaningful, are nonetheless put up for sale by the state. While occasionally these structures find their way into the hands of antiquarians, they are most often purchased and subsequently destroyed. Sometimes these places are simply abandoned and left to degrade over time. The duty of arguing to the state that these states are deserving of the funds that they are allotted often falls to Historical Preservation lawyers. Historical Preservation lawyers often work hand in hand with universities, Native American preservation groups, and other historically-minded people.

Unfortunately, every year more historical sites are demolished, sold, or renovated and we lose much of the valuable history contained therein. High profile cases in New Mexico, where the famous Fort Bayard military outpost was made available for sale and demolition, and Virginia, where numerous prominent Civil War hospitals were abandoned and left to decay, illustrate the vital battle to protect our nation’s history. There is hope, however: in Boston, lawyers recently concluded a long struggle to protect the childhood home of Malcolm X, in a resounding success. The home was placed on the National Trust for Historic Preservation’s list of protected areas.

These Philadelphia personal injury lawyers are some of the best in Pennsylvania. Keep up to date with them by liking them on Facebook!