You are at:Home»Entertainment»Disney World Isn’t The Only Disney Park!

People tend to focus on Disney World, Florida. It’s the most visited theme park on Earth. But there are many Disney Resorts all over the globe. What makes each one different? Let’s have a look!

This is where the dream started. The idea Disneyland began as Walt Disney watched his daughters on a merry-go-round in Los Angeles. He wanted a place where adults and kids could explore and have fun. He did have Walt Disney Studios, which fans visited, but it was mainly a functioning film studio. It wasn’t a “dreams come true” sort of attraction! 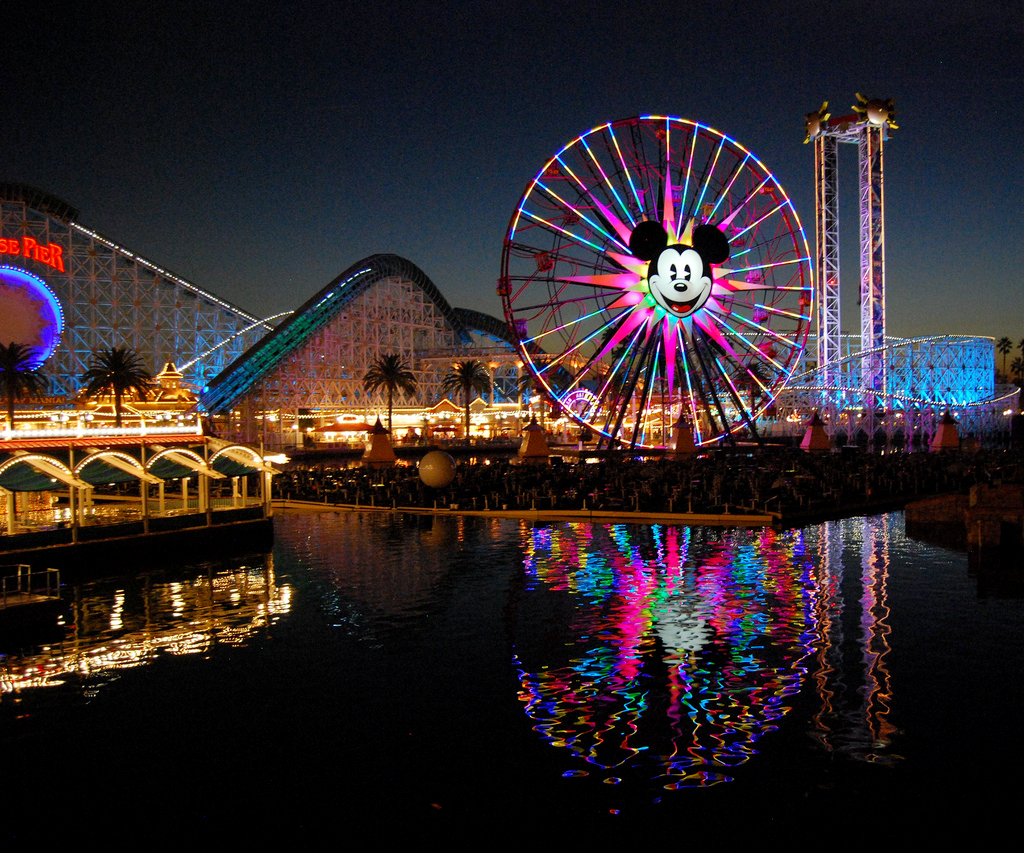 Disneyland Park opened on July 17, 1955. Here’s something you may not have known: the opening day received terrible reviews! A local plumber’s strike meant that the drinking fountains didn’t work on one of the hottest days of the year. Security didn’t know how to handle the crowds, and the freshly-laid tarmac on the ground was still soft to the touch.

Over the years, of course, it’s become one of the most beloved places on Earth. Even people closer to Florida come to Disneyland Park for its historical value. With places like HotWire Hotels providing accommodation locating, it’s easy to book a stay. It is the third most-visited theme park in the world, behind only two other Disney parks. There’s a bunch of cool little secrets around the Anaheim resort, so keep your eyes peeled!

Tokyo Disneyland is the second-most visited theme park in the world. But did you know that, despite it being second place in visits, it actually generates the most profit out of all the Disney parks? 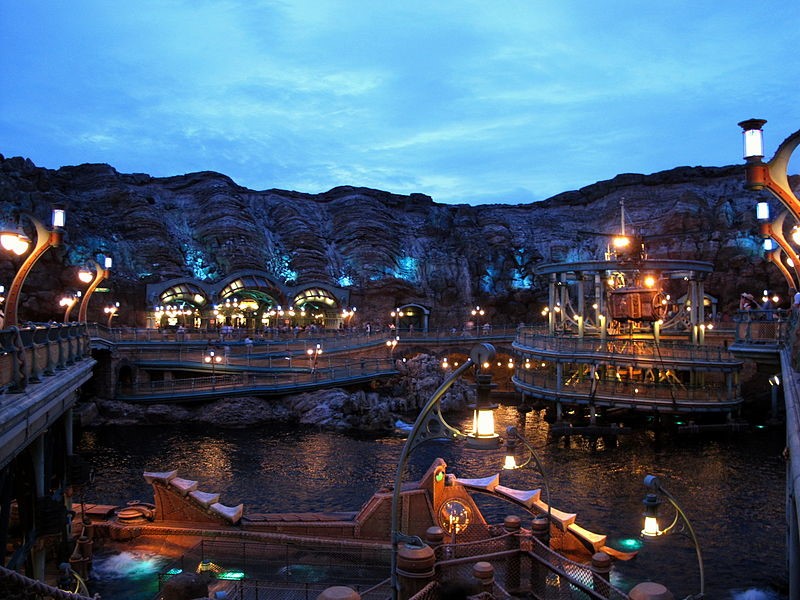 Those of you who are hoping to see tremendous differences in the Tokyo park may be disappointed. All Disney parks across the world are designed to be pretty similar experiences. However, the resort does also contain Tokyo DisneySea, which has several features found nowhere else on Earth. Most famously, it has Mysterious Island. Inspired by the works of Jules Verne, it contains one of Disney’s best rides: 20,000 Leagues Under the Sea: Submarine Voyage. This ride used to be in Disney World but was closed in the nineties. You can revisit it at Tokyo Disneyland!

For those in Europe, Disneyland Paris is a blessing. There’s something comforting in knowing you don’t have to jump onto a plane to get the Disneyland experience! 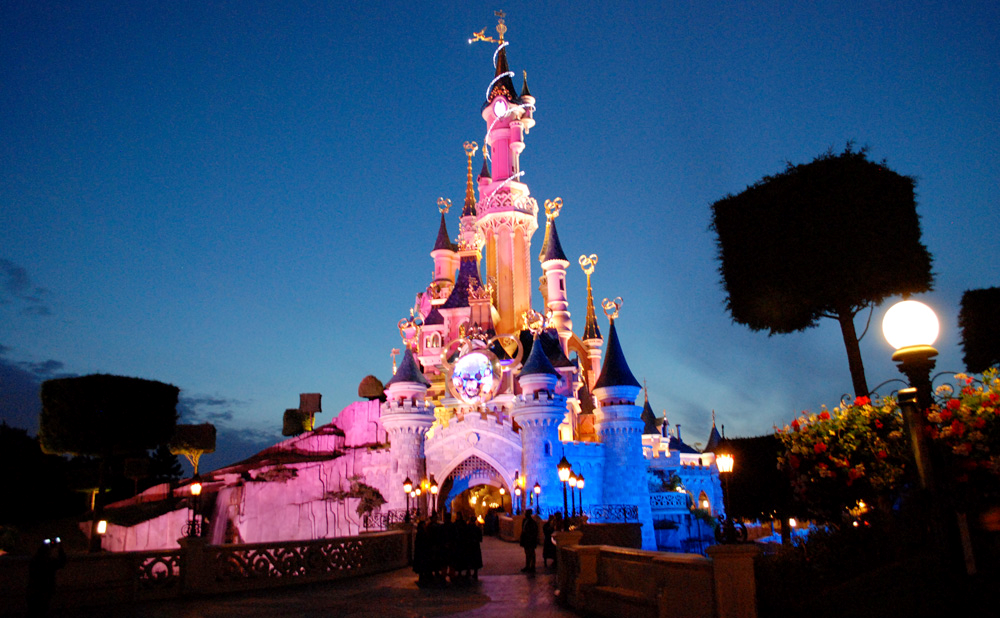 You may have once known it as Euro Disney. The name changed because Europeans associate the word ‘Euro’ with business. And, of course, Disneyland Paris is all about adding tremendous amounts of fun to the city of love! Its version of Space Mountain is very different to the one found at Disney World, Florida. At the latter, Space Mountain is a more child-friendly ride. But at Paris, it’s a lot more intense! The park is also filled with Parisian eateries, so you can experience the fine dining of Paris right there at the resort.

This spring, Disneyland Paris has a unique attraction named The Enchanted Forest. It’s a musical adventure filled with song and dance! Beloved Disney characters such as Baloo, Tarzan and Pocahontas will help tell the tale.

Previous ArticleLimited Edition Chuggington Delivery Dash at the Docks
Next Article RockabyBoo: lullaby and story app for you and your children.