You are at:Home»Money»9 Ways To Increase Your Salary

Most of us have a complicated relationship with money. When we first get a job, we’re just pleased to have a livable salary. But that doesn’t last for too long; sooner or later, that salary is no longer enough to live the  that we want. We need more cash! But obviously, that’s easier said than done. Or is it? You don’t necessarily have to just accept your monthly wage packet. There are ways to increase your income, as we’ll see below. Take our advice, and you might just find that you soon have more money in your bank account each month! 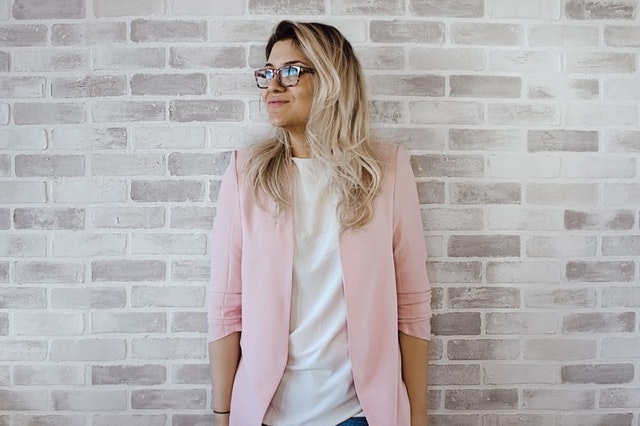 Ask For a Raise

Some people think that their salary is beyond their control. It’s not. How much you’ll be paid each month isn’t just a decision that your bosses make; it should be a conversation. If you’ve been with the company for some time and are still getting paid the same as when you first arrived, then you’re within your right to ask for a raise, providing you’ve been working well. Bosses are usually receptive to the idea, as they know it’s important that they keep their best staff on board. There is a right way and wrong way to go about asking for more money, however, so read up on some of the rules before walking to his or her office.

However, you don’t always need to ask for more money to get it. Sometimes, it’ll be given to you, especially if you have a bonus system at work. They say that the cream will always rise to the top, so if you’re working hard, then it’s likely you’ll end up making more money. Indeed, some people argue that you should forget about money entirely. Just focus on delivering your best work, and the money will follow in time.

There’s bad news if you want to earn as much money as possible but currently like where you’re living: studies have shown that the people who move around make more money than people who stay with one company. Think of it this way: every time you’re going for a new job you’ll have more experience than the last time you started a new job, and during every interview you’ll have a chance to negotiate your salary. They’ll have to pay for you for your experience, while your present employers might only pay you slightly more than when you first started,

Top Up Your Education

Experience isn’t the only thing that counts when it comes to getting more money. Your level of education does, too. Studies have shown that people with a bachelor’s degree earn more than people with just a high school diploma, and that people with a master’s degree earn more than people with a bachelor’s degree, especially in the business world. So look at topping up your education by studying for an accredited online MBA. Once you’ve completed your studies, you’ll find that you’re able to apply for the more senior positions – which of course command the higher wages. It’ll involve putting in more effort initially, but you’ll find that it pays off in (in more ways than one) in the long term!

Formal education isn’t the only area where you should carry on learning, however. You’ll be well-served by immersing yourself in the world of your industry, and staying on top of the developments and so on. This will help in multiple ways. First, it’ll show what’s happening in the advanced regions of your industry, which is important for figuring out how to move forward. Second, by attending trade shows and so on, you’ll naturally end up networking with others, who will be able to point you in the direction of the higher jobs. 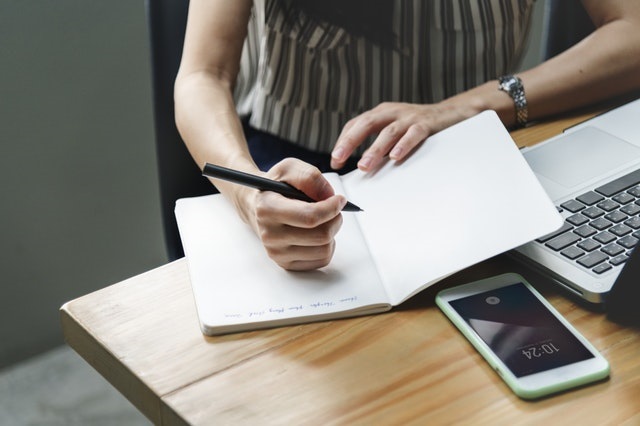 Move With the Times

No-one is safe in the business world, because experience will only get you so far. While it’s important to have a few years under your belt, you’ll also want to have one eye on the future. It’s coming whether you like it or not, and even traditional companies are beginning to adopt a more modern approach. If you know what’s coming up ahead, you’ll be able to position yourself to ensure you can strike when it arrives.

Get a Side Hustle

Some people think that all their money has to come from their employers. Not so! If you set up a side hustle, you’ll have an extra dose of cash in your bank account each month. It’s difficult to set up a project that brings a full-time income, but setting one that brings in a part-time income isn’t all that difficult.

There might be a sad reality to your situation, however, and that is that there’s only so much money you can earn in your current industry. Some industries are awash with money, while others struggle to get by. If you’re serious about boosting your income, you might have to accept that you’ll have to move to a more lucrative field. There’s an upper limit to how much you can earn if you’re, say, working as a graphic designer. There’s nothing wrong with working in a creative field, of course, but you’re unlikely to make big bucks.

People get paid what they’re worth, eventually. If you think you’re only worth a beginner’s salary, then you’re not going to have the belief that’s needed to command the higher salary. So before you do anything, make sure you know your value. If you believe that you’re worth X amount of money, then others will believe it sooner or later. Don’t undersell yourself!

The thing many people forget about the world is that there’s a lot of money flying about, and it’s possible that you can get more of it than you’re currently getting. So don’t accept just feeding off crumbs; ask for a slice of the cake instead. It might not come overnight, but it will come eventually if you work hard to make it so.