You are at:Home»Travel & Living»4 Overrated Places to Sail (and Where to Go Instead)

There are boaters who are perfectly satisfied going to the same lake every summer weekend and floating wherever the current takes them. Then, there are boaters who search out nautical adventure wherever it is to be found. It is those in the latter category who are likely to sail their proud vessels to the corners of the Earth in pursuit of new sights, sounds, and smells of sea air.

While there is little reason to turn down any boating excursion — since getting a craft to the water can be hard enough in this busy day and age — some trips have become too disappointing (or dangerous) to bear. Here are the five most overrated sailing destinations you can confidently skip in favor of more thrilling, more unique, and all-around better trips on your boat. 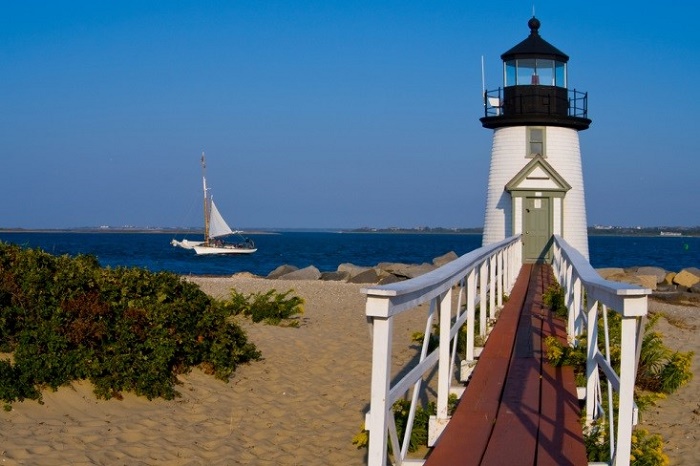 Every New Englander’s go-to summer retreat, Martha’s Vineyard has become hostile territory to any and all outsiders. Instead of the quaint New England charm most visitors expect, Martha’s Vineyard is filled with untenable exclusivity and outrageous snobbery, which makes any visit to the region the opposite of fun. Worse, during the most pleasant sailing months (May through September) the place is always jam-packed with travelers and the prices everywhere rise sky-high.

Where to Go Instead: Nantucket

Smaller, Martha’s Vineyard’s rival island in Cape Cod is quieter and more secluded, which makes for a more peaceful dock. While the party atmosphere is overwhelming Martha’s Vineyard, Nantucket boasts simpler pleasures, like the various historical locations around town. Though the sailing in the cape might be relatively the same, Nantucket’s offerings on land are far superior.

Tucked away in the corner of the world, New Zealand is often the last place people expect to be a prime vacation destination. However, in recent years, the island has gained renown from all sorts of travelers, from movie buffs to wine lovers, packing the island with tourists. Even New Zealand’s reputation as a superlative sailing spot has become inflated, flooding the beautiful blue waters of the Bay of Islands with boats of every size and shape. There is simply no more space here to enjoy the sea and sky.

Where to Go Instead: Whitsunday Islands, Australia

Just a few nautical miles away from the teeming Bay of Islands, the Whitsunday Islands off the Queensland coast of Australia are absolutely pristine. Sharing space with the Great Barrier Reef — one of the seven natural wonders, and rapidly disappearing — these 74 islands provide ample adventure.

The trek from Canada to the Florida Keys through all the rivers and lakes west of the Atlantic sounds exhilarating — but in reality, the Intracoastal Waterway has been dull for years. For the most part, the waterways move excruciatingly slow, and the scenery is never much to drop jaws or take breaths. For novice boaters, the ICW makes for a reliable first extended cruise, but for anyone with more than one boating trip under his or her belt, there are more rewarding places to sail.

Where to Go Instead: North Carolina Coast

Though not nearly as long as the ICW, the coast of North Carolina is more technically challenging. Plus, the dozens of port cities on the coastline offer unlimited opportunities for exploration of all types: natural, historical, cultural, and more. It’s time you upgrade your old boat for something that can handle the North Carolina coastline.

Recently, Brazil has forced its way onto the world’s stage — with the World Cup last year and the Summer Olympics next year — making it a more desirable destination for world travelers. The shocking amount of Atlantic (and Caribbean) coastline around Brazil makes the South American country doubly intriguing for sailors. Unfortunately, Brazil’s bays remain incredibly unfit for any type of vessel. Reports from Guanabara Bay state that the waters are crowded with all sorts of refuse, from sewage to corpses. It might be best to wait another four years and sail to Tokyo in for the 2020 Olympics. 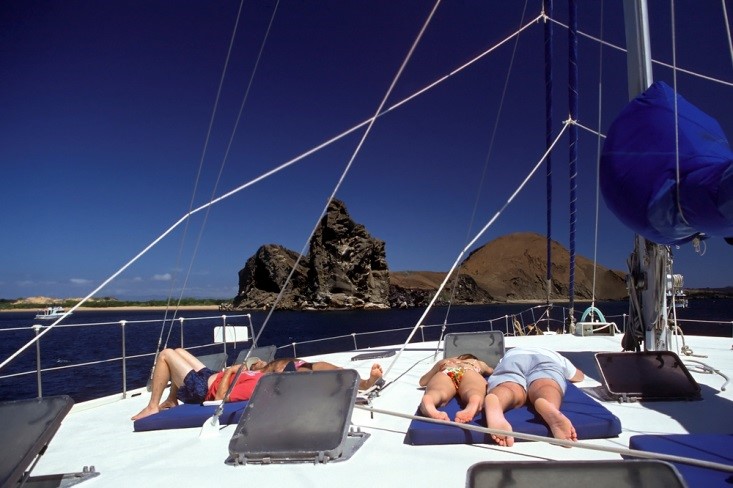 Where to Go Instead: Galapagos Islands, Ecuador

You might expect the Galapagos to be one of the “overrated” destinations, but actually, these Pacific islands remain as sailable as ever. The waters are crystal-clear, the sky is cloudless blue, and the lands are crawling with all sorts of fascinating creatures. You could return to the Galapagos every year and never grow tired of it.