You are at:Home»Weddings»Why Brides These Days Choose Moissanite Instead of Diamonds

The phrase “diamonds are a girl’s best friend” is losing ground as more women gravitate towards a sparkly newcomer: the moissanite. Jewellers reveal that sales for moissanite engagement rings have surpassed that of diamonds – and for good reasons. We break down the reasons for why moissanite is the better choice for brides. 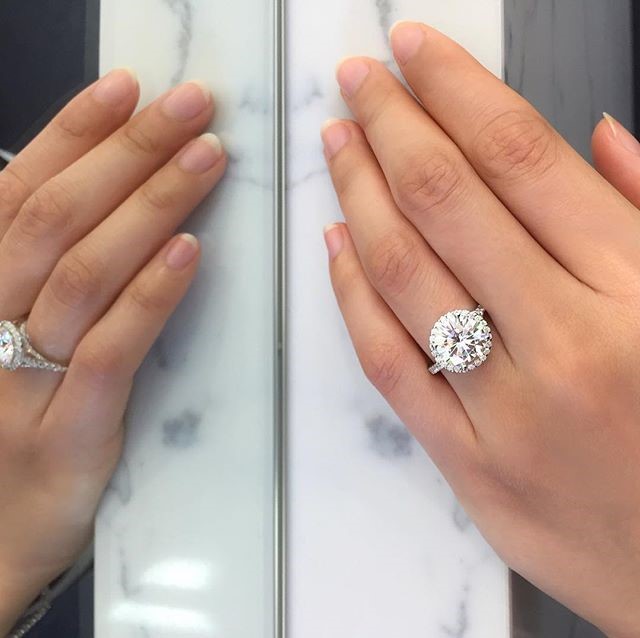 Little known to many, diamonds were not a popular choice before 1948. In fact, diamond engagement rings were a small and dying industry in America. Europe was already on the verge of war and highly unlikely to pick up on the trend.  Jewelry sales plummeted greatly that even the wealthy were cutting down on the size of their gems.

Mining company De Beers sought the help of advertising agency N.W. Ayer to reverse the tide against diamonds in 1938. It wasn’t until a decade later when a certain Frances Gerety came up with the line “a diamond is forever” Eventually, De Beers plastered the now-infamous line all over their campaigns. The rest, as they say, is history.

Gerety often mentioned that their campaigns revolved around “the engagement diamond tradition”. There was no such tradition. Gerety’s interviews focused on making the public believe there really was one which the public eventually accepted as fact.

India was the only source of diamonds in the 1700’s. Today, diamonds can be found in multiple mining sites across the globe. This leads us to a sobering conclusion: diamonds are not rare.

The reason why diamonds are “rare” is that De Beers controls most of the mining sites around the world. De Beers is also known for buying out mines and co-opting or intimidating any that resist them. The diamonds are then transferred to the Central Selling Organization (CSO), which is also owned by De Beers. They monopolize the distribution to sellers worldwide, therefore having the upper hand in fixing prices by controlling production.

“Diamonds are not an investment—they are a retail product like any other,” diamond Ira Weissman wrote for the Huffington Post.

The belief that diamonds appreciate over time is a myth. In fact, you lose 50% of your diamond’s resale value the moment you walk out of the store. Since prices are jacked up due to diamond monopoly, reselling them would mean getting them at actual price. Diamonds only cost around 20% – 40% of their retail price which makes them less than ideal to invest in.

Some mining areas are located in the middle of a war zone. Locals mine the diamonds and sell them to fund weaponry and other tactical needs for militant groups. Because of these occurrences, some diamonds have earned the name blood diamonds or conflict diamonds.

The industry claims that majority of blood diamond mining has stopped today. However, there is no sufficient evidence for this since such places – most of which are in Africa – are conflict areas that cannot be freely reached.

On the lighter side of things, moissanite is available in most of the cuts that have made diamond rings popular. You can get the same sparkle (sometimes more) from cuts such as princess, heart, and even asscher.

Engagements are only the beginning of a couple’s expenses. Apart from spending a much bigger sum for the wedding, the couple is likely to start a family soon after the vows are exchanged. Brides who opt for moissanite rings are usually given a bigger headstart than those who go for diamonds – not just for their family but for their retirement plans as well. 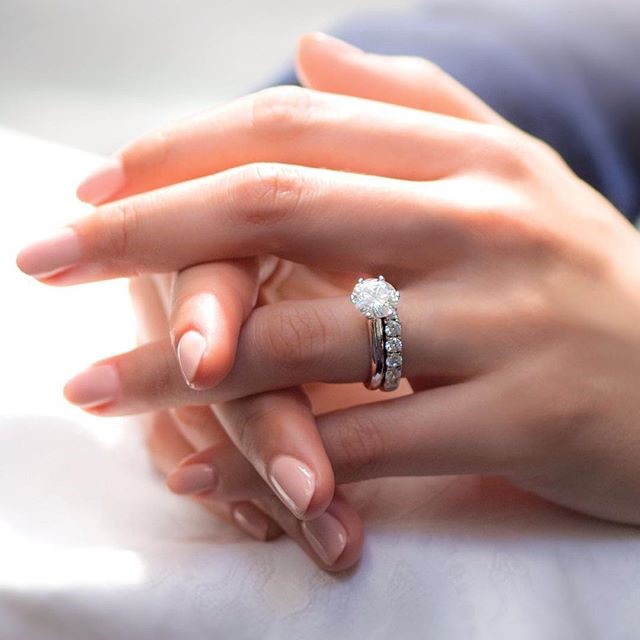 These are only some of the compelling reasons for a bride to choose moissanite over diamonds. We recommend discussing things as a couple and putting engagement purchases into perspective. You may also go directly to Sydney jewellers to learn more about moissanite. If you can get the same fire, hardness and clarity without conflict at a fraction of the cost, choosing moissanite over diamonds is a no-brainer.

Previous ArticleHere Are the Things to Consider Before Hiring A Moving Company!
Next Article Can Bad Teeth Cause Depression?