You are at:Home»Parenting»What Happens if Your Teenager Faces DUI Charges

Your teenaged kids facing DUI charges is possibly the worst nightmare parents can go through. No matter how well you ingrain responsible behavior in your kids, there could be a time when you get that dreaded call that your child is in trouble. Unfortunately, such incidents are more common than you think. According to statistics released by The Zebra, almost 50% of underage kids have admitted that they’ve driven a car after having had drinks. While there is absolutely no excuse to condone drinking and driving or using drugs and driving, here are the steps to take and what to expect if your teenager is involved in an accident. 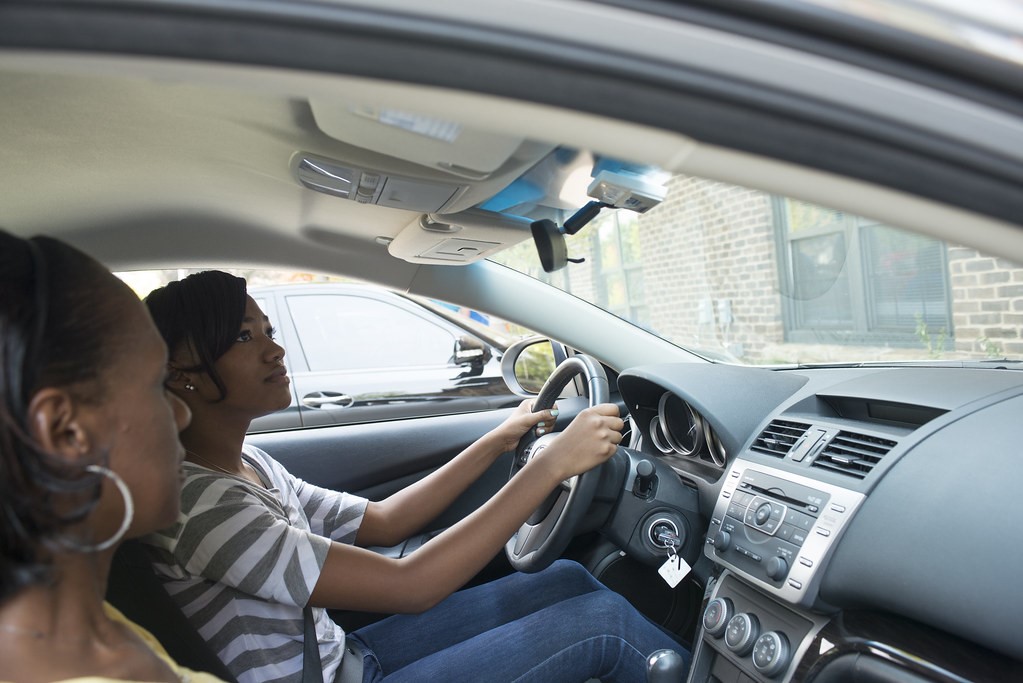 Do Not Speak to Anyone Until You’ve Contacted Legal Counsel

Make sure your child does not speak to anyone until you’ve contacted a DUI attorney. Any statement teenagers make can be used to incriminate them in a court of law. Tell your child to wait for the lawyer to be present before saying anything at all. Also, warn them not to post any kind of updates on social media or send out texts or emails to their friends. Get in touch with expert legal representatives who are knowledgeable about the laws of your state regarding DUI charges. With the right counsel, you might be able to put together a defense strategy for the mishap.

Stay Calm and Focus on Dealing with the Situation

Losing your cool and getting stressed, angry, and panicky is the worst thing you can do in the situation. Raging and getting angry with the teenager will not resolve the issue or help make it better. What you need to do is get proactive and make the DUI charges a learning experience hoping that your teenagers will learn their lessons for the future. Stop thinking about having failed your child and use your attorney, friend, or partner as a sounding board for what to do next. Staying calm is crucial. Sit your child down and talk to them about the consequences of irresponsible acts. The lawyer is the best person to explain about what going to happen next.

Prepare for What Comes Next – Underage Drinking Charges

Regardless of the state where you reside, DUI charges are a serious issue and the law comes down hard on reckless driving under the influence of drugs or alcohol. The teen’s age can also dictate the penalties which can range from community service and heavy fines to imprisonment. If your child is taken into custody with a high BAC or Blood Alcohol Content, you’ll also need to worry about underage drinking. Here are the minimum levels of alcohol in the blood that the Breath Analyzer Test checks for and the laws under which the child will face charges. 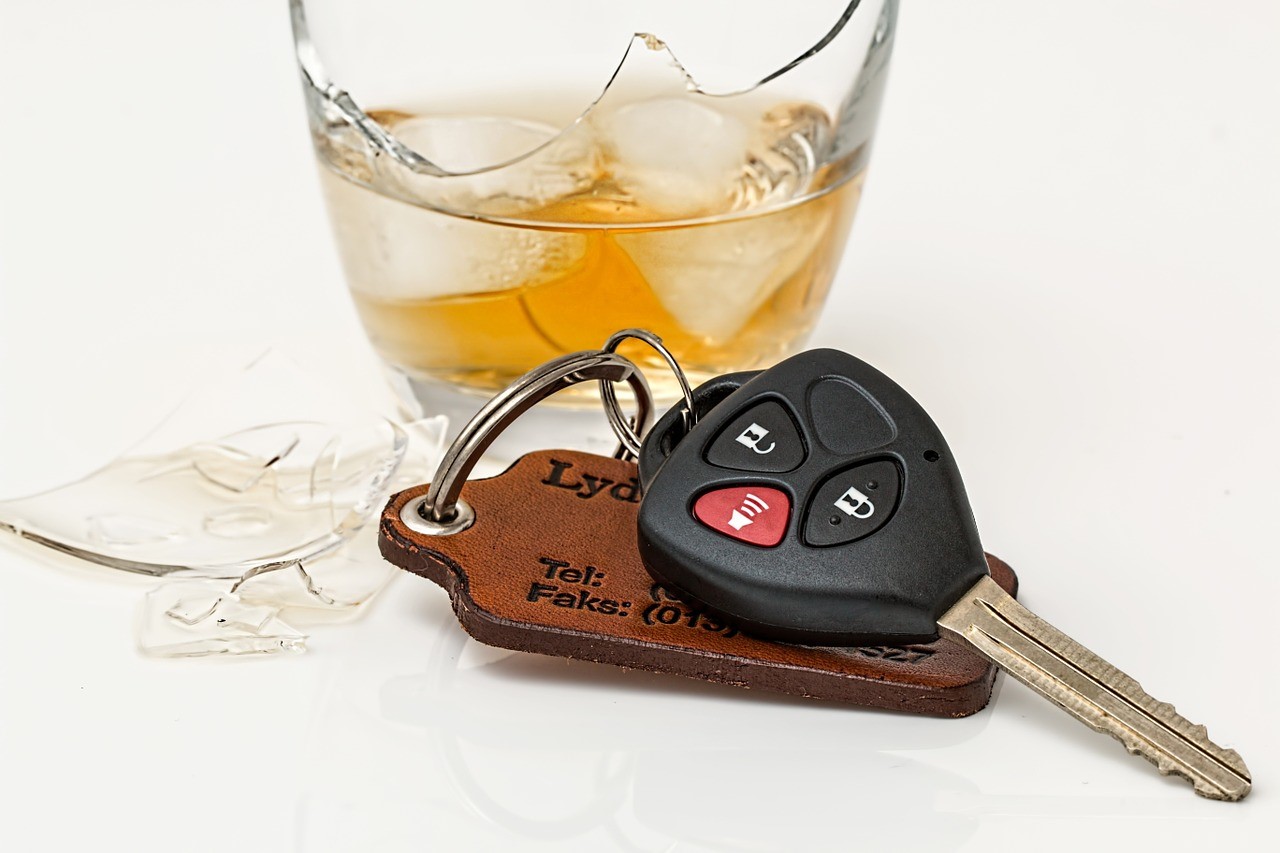 In addition to DUI, other charges can come into effect such as possessing alcohol or drugs as outlined by this feature on Nolo. If your child has a fake ID and has used it to buy alcohol, that’s a serious issue. Further, if they’ve been found guilty of buying alcohol and drugs from adults and passing them on to other teenagers, the offenses become more critical.

Your Child Will Face Penalties, Fines, and Perhaps, Jail Term

Depending on the laws under which your teenager faces DUI charges, here are the typical consequences to prepare for:

Under this law, kids will lose their licenses for a year. But, the misdemeanor will not reflect on permanent records.

This law takes away the teen driver’s license for a year or until the time they turn 18 years, whichever is longer. Even if offending kids do not lose their license, they’ll earn two demerit points on their driving records. A total of 4 demerits translates into the loss of the license for six months. In addition, the offense remains on permanent record affecting their chances of getting into school, a scholarship, or a job. Your teens will also pay a fine of $100, which you may have to cover. The law also requires the teenager to take a DUI course which lasts for around 3 months. If they cannot pay for the course, their legal guardians must take care of the expense. 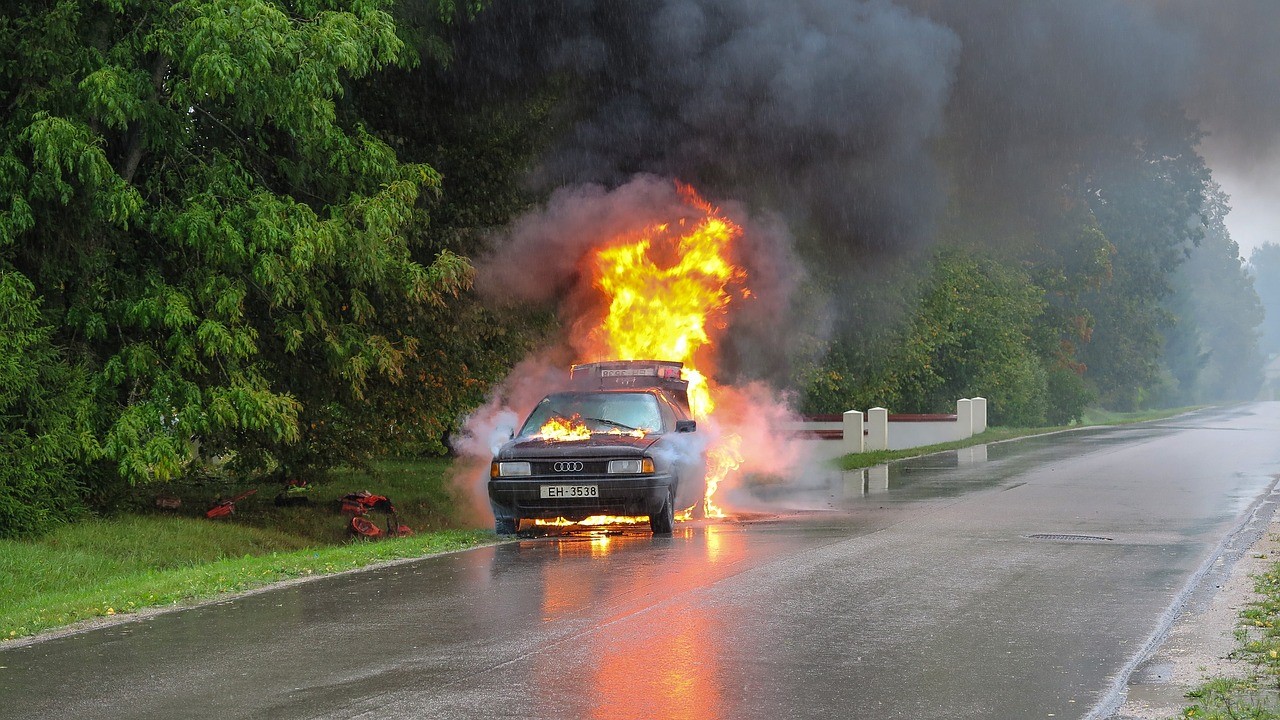 This law applies to both adults and teenagers irrespective of age. DUI charges can go on permanent records and will affect their future chances of getting a job, school admission, or scholarship. In addition to fines ranging from $390 to $1,000, as legal guardians, you’ll pay the costs for hiring a lawyer and also cover any legal and court fees. Since these expenses can, sometimes, go up to $10,000, a single misdemeanor can affect the family’s finances significantly. And, that’s not all. Your teen could get a 6 months’ jail sentence if they are above 18 years of age. If the child is below 18 years, they could end up in a youth detention facility for a 6 month’s term. Add to that is the 3 to 5 years’ probation and suspended license for a year.

Parents Are Liable for their Kids’ Behavior

Each state has its own laws and regulations regarding the responsibility of parents in case their kids are found guilty of using drugs and alcohol and driving under influence. Check out this article on Lawyers that explains that if you allow your teen to drink in your home or allow them to drive when you think they’ve been drinking, you’re responsible in case of life and property damage. Your attorney will explain in detail how the laws in your state work.

DUI charges are a serious situation. As parents, it is up to you to train your kids carefully about the consequences to the entire family. Before you hand the keys to the family cars and let your teens drive, make sure they understand that their entire future is at stake. While getting expert legal counsel can help you reduce the charges and penalties, avoiding such situations is certainly the best way to go. Monitor your kids carefully and think twice before you sign on their applications to get licenses.

Getting reliable and competent Professional Proposal Writers is no longer an easy task as most of the current providers are unreliable and provide poor Nursing Essay Writing Service that do not let students get high scores.

The agency understands how complex and time-consuming that Cheap Editing Services can be. If you simply don’t have the skills you require to complete a good paper, or you’re pressed for time, or you can always order Best Coursework Writing Service from them.