When raising kids, one of the most influential items, apart from the internet, that moms are wary of are video games. The question becomes, ‘how much is too much?’ or “are these children benefiting from this kind of thing’?

It is not a hidden secret due to the emergence of video games, people, children especially spend more and more time indoors rather than allowing them go outside and play in the sand, or engage in the other fun activities that are healthy for the growth and development of children. What is seen today is that as the days go by, a more socially awkward generation is being groomed in such a way that everyone stays indoors with not much activity in their life. This is the age of the internet and video games. 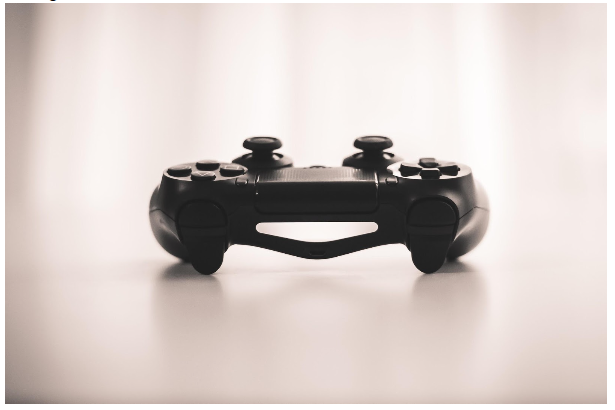 It is however not all sad and gloomy when it comes to these digital forms of entertainment. It has become popularly known that some of these video games have actually predicted rightly the course of society today. On issues such as violence, patriotism, call of duty and responsibility, children and even adults have learned what it means to know and understand these terms using the almost real world of the video game. Societal lessons such as reward and punishment, goal forming, planning and appropriate execution are inculcated into these young minds as a result of the games they play. Each of these games have clear cut rules that when followed, can reap great rewards.

Video game enthusiasts can even argue that these games have a great influence in education. Some games with their direct and meaningful goals, reward system, grading system, as well as a level of excitement are all the things that a good educational structure should have. Great examples of these are simulation games where the players are responsible of forming and establishing their own worlds, families etc, just like the Simms. 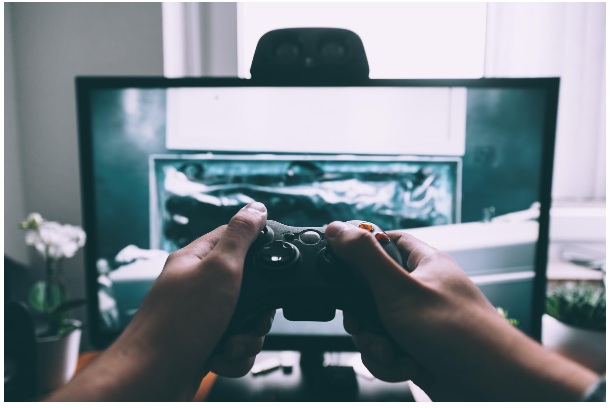 How Can Videogames be transformed into positive tools in the society?

Whether facts are faced or not, these video games are here to stay. Rather than suppress the game, why not figure out ways by which it can be more useful than bad? One of the ways would be to invest in educational variants of these games, get involved in playing especially with the children, so that certain every day concepts can be  explained using the help of these forms of entertainment. Adults and parents can also get involved and take advantage of some of the more adult games to relax. A few of these games can be found online. Some of the information can be read at mybaccaratguide.com. Tournaments can be organized with neighbors and friends in order to maintain interpersonal relationships through these games. 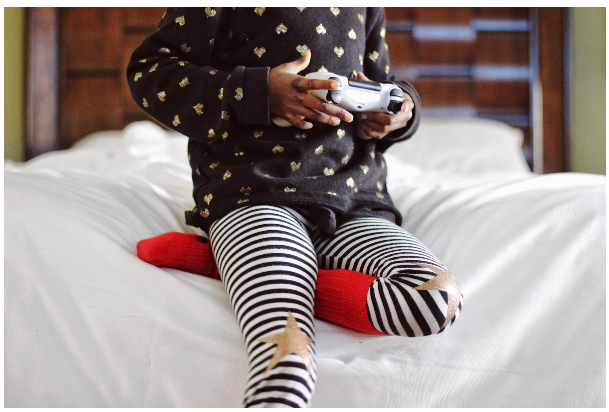 Video games have created an alternate world which is surprisingly very much like our own. With the right guidance and of course adequate regulation, these tools can sharpen the skills of young minds and enable people to strategize and make plans. The thinking skills and intelligence of young minds can be sharpened while adults can take advantage of this time to relax and have some digital fun. A world with digital games can easily be an interesting and safe place, depending on how it is utilized.