You are at:Home»Entertainment»Gambling Among Senior Citizens

The gambling industry may fly on the reputation of cool high rollers hitting the tables like they’re Frank Sinatra or James Bond, but in reality, the business is increasingly being focused on the elderly. Go to any big gambling city like Las Vegas or Atlantic City and there are all the telltale signs of an environment very senior-friendly: greatly limited mobility access and buses ferrying old people from their retirement homes straight to the slot machines, or to a show with an old crooner serenading the wizened audience members. There’s even a budding industry in older ages dating services, showing that there’s certainly life in the old dogs yet. However, there is a dark side to the business. Old people who don’t deal with much interest from family members and those living alone are increasingly risking the resources they built up ov er a lifetime to take a gamble on the tables. Some even play to the extent that their house forecloses, or the fritter away their life savings. 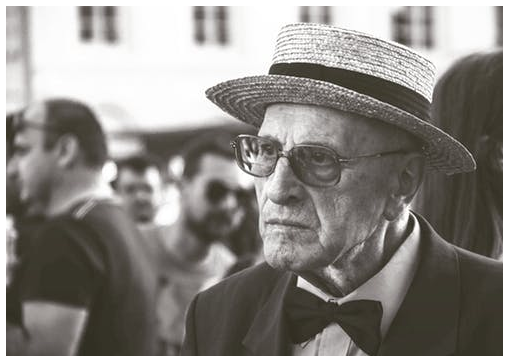 Older people are actually the fastest growing demographic in the gambling community. Unlike young people, however, a rough ride at the tables or a string of bad luck can lead to losses that they have no hope of recouping or starting over for. This is something the industry is fully aware of, but in a cut-throat business not exactly known for their moral rigor, the easy pickings are too plentiful to resist.  Gambling overall is a bigger business than it’s ever been, with the industry reporting record profits year after year as companies do everything they can to streamline their appeal and target gambling towards specific groups. The legislation surrounds gambling has, as a whole, appeared to get looser and more deregulated over time. The appeal of gambling to the elderly is fairly apparent: it’s a source of excitement that can be enjoyed in relative comfort without any physical exertion, and it’s factors like these that casinos have seized on to broaden their appeal with the book of Ra slot. With older people whose partner has died or children have moved away, gambling can fill a void and offer a reasonably sociable pastime done amongst similar individuals. 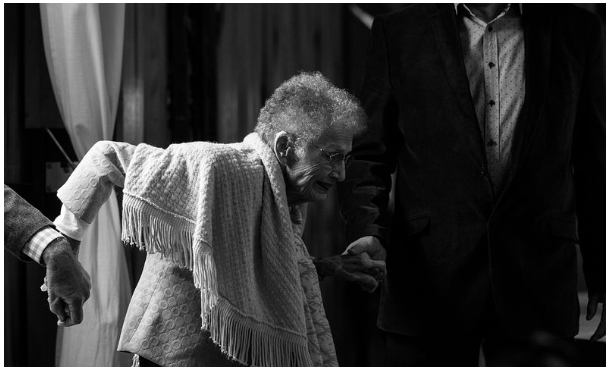 Elderly people are simply more vulnerable to the dangers of gambling addiction than other groups. The prevalence among some old people with dementia is another cause for concern. Frequently the people enduring it aren’t aware of the condition, or might not have someone to identify and pursue the problem. This won’t stop many of them gambling, however, and with diminished faculties, they are more exposed than ever to the perils of pursuing a run of bad luck without knowing when to stop. Even if it’s brought to an older person’s attention that they might have a problem with gambling, frequently they will become defensive and dig in their heels about one of the few pleasures they have left in life and see their personal freedom and autonomy in jeopardy, which is exactly how casinos frame their marketing. With more and more casinos opening up globally, it’s easier than ever putting old people in temptation’s way. Some casinos even offer oxygen for old people on assisted living to use. If something isn’t done soon, this shameful exploitation of old people is sure to continue unabated so large corporations can continue to profit from suffering.

Previous ArticleUnderstanding the Power of Addiction: Tips for Helping a Family Member Recover
Next Article How Video Games Influence Society