You are at:Home»Technology»The Value Of Music In The Age Of AI

While it may be difficult for some of us to imagine, by the year 2030 many jobs performed by humans will be performed by automation – by artificial intelligence, that is. The first to go will be cashier jobs and call center positions, but as AI develops further and further, eventually most traditional jobs done by humans will be performed via automation. While this information is fascinating all on its own, there are further ramifications of the AI revolution that are less obvious. In California, AI has been developed that can compose music in the style of JS Bach and Sergei Rachmaninoff. While stalwarts have claimed that the music composed by AI is lacking feeling and soul, in a blind test, most people cannot distinguish between music composed by the computer and that of a human composer. 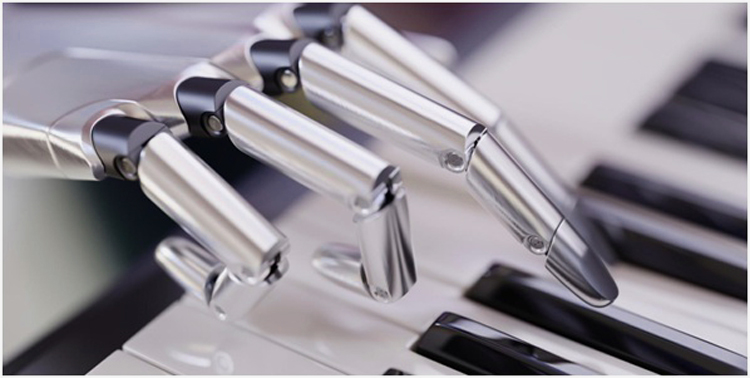 If most conventional jobs – and even the realm of art to some degree – is taken over by AI, what exactly will be left for humans to do? The truth is, we don’t know.

This truth about the future will cause most parents to look closely at the way that their children are being educated. The traditional way that the education system has worked for the past century was designed to prepare people for jobs that may not exist in the future on our current trajectory. If this is true, then the greatest skill a child can learn is the skill of flexible thinking. And while computers may have a role in the music scene of the future, the process of learning an instrument and dedicating some time each day to performing music will hold a great deal of value for the younger generation.

Just because computers will be able to do almost everything in the future, it doesn’t necessarily mean that humans should just lose themselves in relaxation and apathy; true satisfaction in life is derived from laboring towards a purpose that is perceived to have value. The nature of this purpose is somewhat irrelevant, as long as you’re not doing harm to yourself or others.

If you get your kids to play an instrument and encourage them to perform in a collective, it will have several positive effects in the short-term, and also help them navigate the shifty job market of the future. Here’s why: 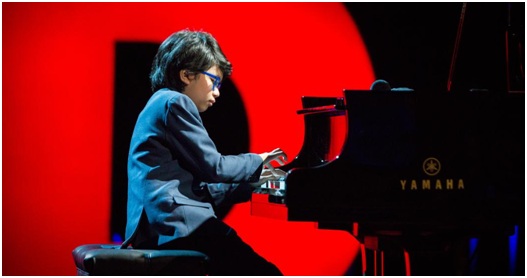 It is an interesting article. The article talks about the value of music in the age of AI. In California, AI has been built up heavily and it can create music in the style of JS Bach and Sergei Rachmaninoff. The music created by AI is lacking feeling and soul. But the majority of the people cannot differentiate between music created by the computer

Thank you so much for everything you do.