You are at:Home»Travel & Living»Universal Orlando Resort and Royal Caribbean Team Up For AN Amazing Family Vacation.

It’s that time of year when we start planning amazing family vacations, and I totally recommend Universal Orlando Resort and Royal Caribbean which have teamed up for an amazing family vacation, perfect for the WHOLE family. I recently took a trip to Universal Orlando Resort and aboard the Royal Caribbean with my mother, sister, and nephew. We stayed in the Loews Portofino Bay hotel one of Universal Orlando’s onsite hotels over the night and ventured the park the next day. One of the cool things about this hotel is you can take the Water Taxi to and from the hotel to Universal CityWalk which connects Universal’s two theme parks ( Universal Studios Florida and Universal’s Islands of Adventure and hotels; and it’s its own entertainment complex for the destination), it takes about two minutes and it’s free. 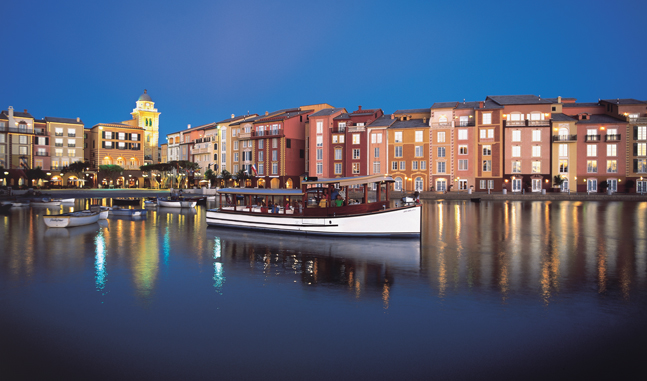 A large variety of rides came with a family-friendly 3D type coaster ride of sorts, and an exciting movie experience that had you traveling though different worlds such as Marvel Super Hero Island and The Wizarding World of Harry Potter – Diagon Alley (not every ride came with a 3D movie experience just my personal favorites, others include Despicable Me, The Mummy, and Spider-Man.) . This was actually some of the family favorites for us.

Throughout the entire Harry Potter experience and the rest of the amazing rides we felt like we were constantly in the movie itself. It’s amazing how realistic and creative the team at Universal Orlando is.

One of my favorite parts was watching kiddos in Diagon Alley casting spells.  Like in the video below.

Each attraction of the park had its own unique feel. The detail they put in to creating each section of the park is phenomenal, making you feel as though you’re in the movie or TV show. The Simpsons TV show was a favorite of mine growing up thanks to my aunt. I used to go to her house and watch each episode. She always had the new DVD collection so it was easy to spend a few hours watching the The Simpsons. It was nice to go around and experience the Springfield park section, like the big pink doughnut, and a chicken waffle sandwich with maple mayonnaise at Cletus’ Kitchen Shack .

If Springfield isn’t your cup of tea, then you can travel The Wizarding World of Harry Potter by riding the Harry Potter and the Escape from Gringotts ride in Diagon Alley. Grab yourself a wand when you leave the ride and travel around casting spells throughout Diagon Alley. You are sure to find something to do while adventuring through Universal Orlando’s two theme parks with the family. There’s so much to do and see so you might want to book a room for a few nights at a close hotel. They have  four on-site hotels to choose from. My family stayed at an on-site hotel called the Loews Portofino Bay Hotel which we loved! 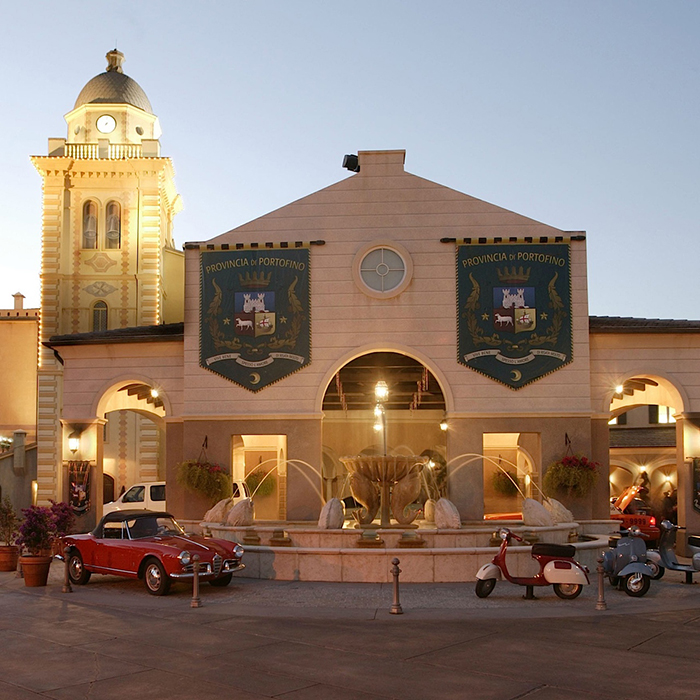 For my mom, sister and nephew their favorite ride was the TRANSFORMERS “Prepare for the greatest battle you’ll ever ride! TRANSFORMERS: The Ride–3D is an ultra-immersive, next generation thrill ride that blurs the line between fiction and reality!”

The second day at Universal Orlando we ate at the Vivo Italian Kitchen at Universal CityWalk, and I had the most delicious Lasagna I have ever personally had on top of many other delicious appetizers and desserts at the Vivo. VIVO Italian Kitchen is a must visit for when I visit Universal Orlando, just to have that Lasagna again. My family and I enjoyed every moment at this theme park and I’m sure your’s will too. Next time you travel for a vacation be sure to take it at a Universal Orlando Resort for the experience of a lifetime. Happy 25th Anniversary Universal Studios Orlando, and thanks for the fond memories. 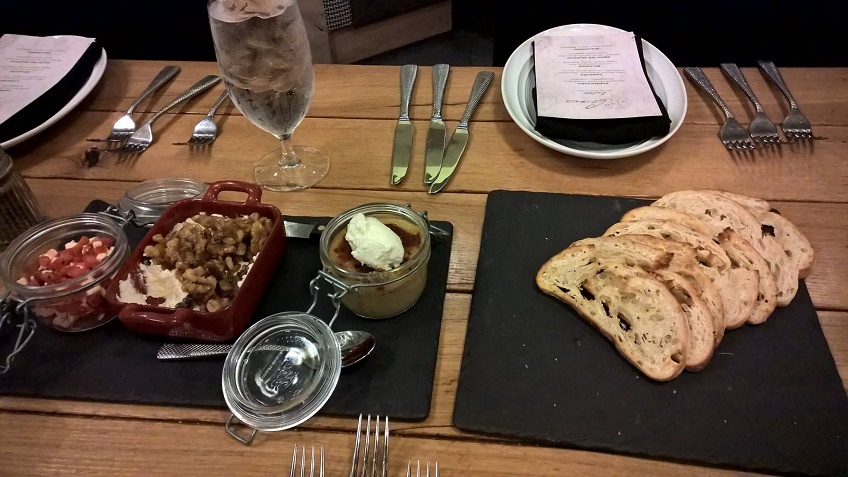 If you’re looking for the perfect family vacation combination this year, I highly recommend checking out this amazing vacation package from Universal Studios and Royal Caribbean Freedom Of The Seas. We’ll be posting on the cruise portion of the vacation soon. In the meantime, check out the amazing package deals available and take advantage of this once in a lifetime vacation!