You are at:Home»Video Games»Mario & Sonic at the Rio 2016 Olympic Games for the Nintendo 3DS,

Guest what, Mario and Sonic will be attending the Rio de Janeiro 2016 Olympic Games for Nintendo 3DS this March. Now if your kids love playing Mario and Sonic games like mine do I’m sure they will enjoy this new game because all of their favorite Mario™ and Sonic characters are ready to join the fun in Rio de Janeiro. They’re ready to take this game to a new level of FUN!

The game will feature  14 standard Olympic events, including golf for the first time in 112 years, and 14 special Plus Events. These new Plus events are variations on the likes of archery, swimming, and 100m dash, but with the use of powerups and other mechanics. 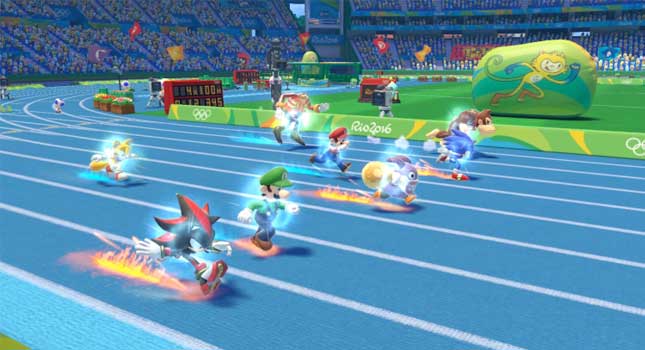 The game will also include 20 new and returning characters from past titles plus players will have access to 40 different characters to play with. Your kids can join Mario, Sonic and their favorite characters to take on new challenging events like Soccer and Beach Volleyball. 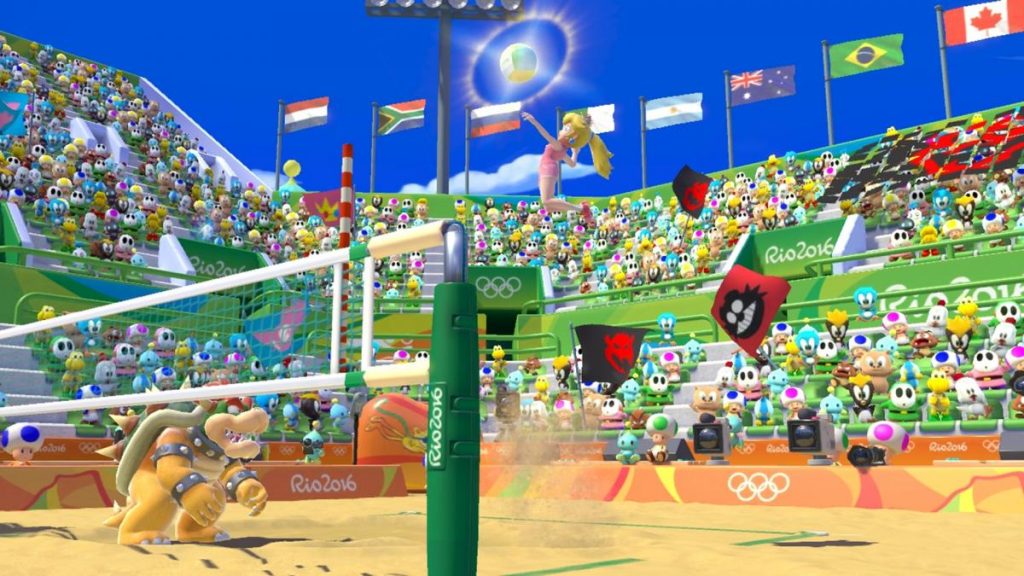 Have fun experiencing all these games throughout Rio de Janeiro along with Amy Rose, and Yoshi who are also new. Another great thing about this cool new game is Mario & Sonic at the Rio 2016 Olympic Games will allow players to experience the emotion of the games in a fun and original way before the Olympic Games even starts. It’s a very colorful, vibrant , fun game that will keep the kids entertained

The game will also include the multi-player, up to four players can play local multiplayer with only one cartridge between them.

Mario & Sonic at the Rio 2016 Olympic Games will be compatible with Nintendo 2DS, 3DS, and New 3DS systems in all sizes. It was released in the US on March 18 and across Europe and South Africa on April 8, 2016.

Visit Nintendo today to learn more about the Mario & Sonic at the Rio 2016 Olympic Games.

I just couldn’t go away your web site prior to
suggesting that I really enjoyed the usual info a person provide for your guests?
Is gonna be again frequently to inspect new
posts