You are at:Home»Entertainment»Here Are The Hottest Tipped Kids Films Of 2014 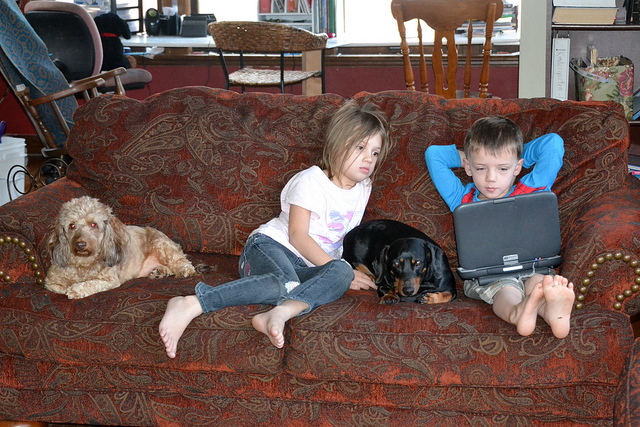 2014 looks set to be an amazing year for cinema, especially when it comes to films made for the younger members of your family. These days, creating stunning graphics for animated movies is much quicker than it was a few years ago, meaning film companies are able to release more titles than ever before. So, if your children love nothing more than spending their Sunday afternoons at the cinema or sat at home in front of the television, you definitely want to pay close attention to this article and take notes. Critics are predicting the titles I’m about to mention will be huge this year, so you need to make sure your kids don’t miss out.

Some of the films in this post have already been released on the big screen, but none of them are currently available to buy to on DVD (not unless you know someone with good peer blocking software and a working knowledge of uTorrent anyway). So, if you want to keep the kids happy this spring, purchase some popcorn, spend some time looking at home entertainment packages and pay attention to the information in this post.

You would think we’d be getting sick of animated films by now, but as the studios producing these interesting tales are continually improving their equipment and techniques, it’s hard to say no. The Nut Job follows a confused squirrel and his rat friend as they plan to break into a nut store and perform the most elaborate nut-heist in history.

The Boxtrolls are a group of lower class characters that live underneath the snobby Victorian city of Cheesebridge. The above grounders have always believed they appear at night and steal their children, but this couldn’t be farther from the truth. Kids will love this film because it’s funny, quirky, and frankly rather unique.

Although this isn’t due for release until the summer time, people all around the world are excited to learn what the world of lego has to offer. From the producers of “Cloudy With A Chance Of Meatballs”, this animated fantasy film looks set to take the box office by storm. Adults will also be glad to know it contains an all-star cast of voice over actors.

Anyone who grew up during the 1990’s will remember the live action Tarzan movie that has audiences all over the world in stitches, right? Well, this new animated version from Universal will be no exception. With a slightly different storyline to any Tarzan film of the past, you can rest assured you definitely won’t get bored.

With the endlessly recognisable voices of Owen Wilson and Woody Harrelson, Free birds is an awesome animated adventure into the lives of two turkeys who sit on opposite sides of the fence. Will they put their differences aside and travel back in time to same change history for the better? You’ll just have to wait and see.

Well my friends, there you have it. As if 2014 wasn’t exciting enough, now you’ve heard about some of the most highly anticipated releases, I’m surprised you can contain yourselves for a moment longer.

Feel free to let me know what you think of the movies when they’re finally released.

See you next time!