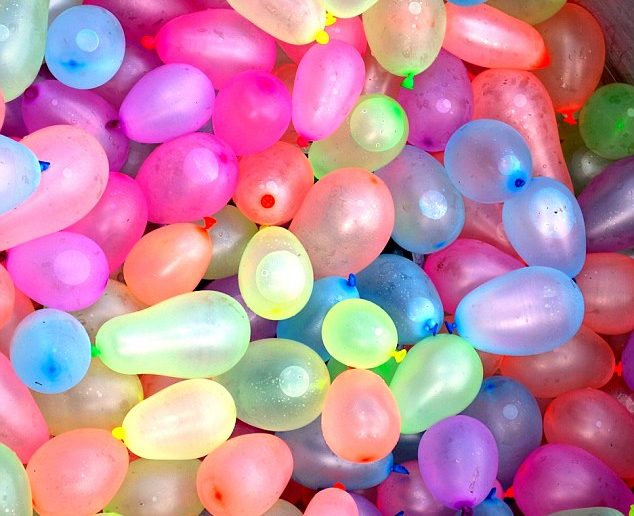 Even though we all enjoying playing with water balloons we must keep in mind how dangerous they can be if not use properly. Do you know that water balloons launched by slingshots can inflict vision and life-threatening injuries? It is said that the maximum force is similar to those of rifle bullets because water balloon projectiles can perforate a cornea, rupture an eye globe, and/or fracture the bony orbit of an eye and believe it or not these balloons can leave bruises and whelps on your skin if they come in contact on the skin to hard. So even though they are fun and help to cool you off they can still do harm.

If you still haven’t heard about Helpmommy.com you’re really missing out. You see it’s a great online mom resource site that covers many topics. Their goal is to provide information allowing you to become a better parent, help you handle situations calmer and save you money.

This week I want to share with you Dr. Cliff James  video about the dangerous of water balloons and yes it’s listed on his site. In the video Dr. Cliff James expresses how he himself received and ear injury recently when his son launched a  water balloon at him. Of course we all know it was all in fun but what happen next really caught my attention. 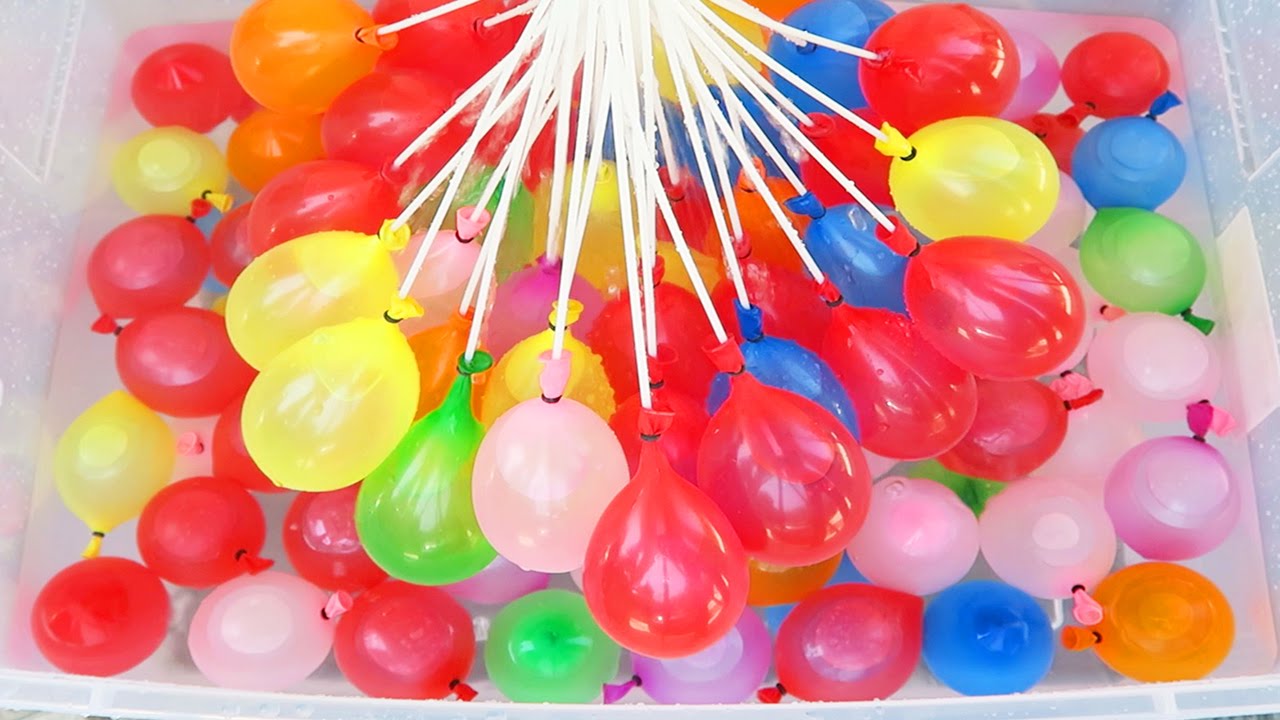 He goes on to explain that even though the Bunch O balloons and many other water balloons maybe fun he and I’m sure many others have been injured from these balloons. Dr. James goes on to speak about how he had to make a visit  to the ear, nose and throat doctor because of a perforated eardrum all due to his son throwing a water balloon at him. (Please know this was not done intentionally, I must stress that).

You may be asking, what could have caused this to happen to Dr. James? Well it appeared when the Bunch O balloon was tossed at Dr. James it didn’t pop and when it came in contact with his ear the force of the pressure like I explained above injured his ear causing him to have a perforated eardrum.

Now if you’re not familiar as to what is a perforated eardrum is let me explain the diagnosis to you:

A perforated eardrum is a hole or tear in the eardrum. It can be uncomfortable, but usually heals within a few weeks or months provided your ear is kept dry and there’s no infection.

The eardrum, also known as the tympanic membrane, is a thin layer of tissue that separates the outer ear from the middle ear.

A hole in the eardrum can be caused by:

Now please take note Dr. James is not advocating against these Bunch O balloons or for that matter any water balloons he just want everyone to be cautious and careful so you too won’t in up at your local ear, nose and throat doctor with a perforated eardrum injury. We wish Dr, James well and hope he continues to keep us updated on his recovery.

Don’t forget you can Subscribe to HelpMommy now for a monthly or year subscription!

The best advice I can give is try not to launch balloons so hard and remember these balloons are not recommended for child’s play as he states. You can see Dr. James “Water Balloon Dangers” video right on his site Helpmommy.com.

Have a fun and safe summer and stay tune to our next Helpmommy.com post, there are so many great topics we will be sharing with you.

Previous ArticleTen Reasons Houston Is Now The Place To Be!
Next Article Fantastic Game for Kids ~ Little Engineer