You are at:Home»Entertainment»Big Hero 6 available today! 2~24~15 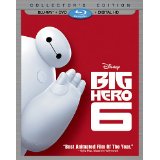 Big Hero 6 was an awesome movie, that even kept the attention of my 3 year old.  My husband, son, and I sat down and watched it over the weekend.  It’s one of those animated movies that we will watch over and over again.  It’s really that awesome.  It’s not at all what I expected, it’s better.  My son calls the movie “Baymax” because that’s the big character’s name.  So anytime I say, “Do you want to watch Baymax?”, he of course says yes.  It really is worth the time, and even if you don’t have kids, it’s still worth watching. 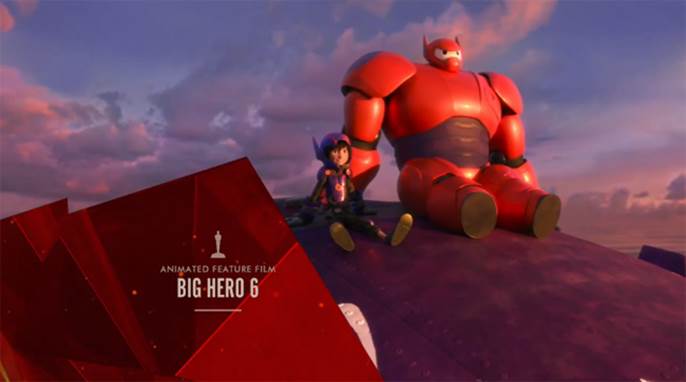 The special bond that develops between plus-sized inflatable robot Baymax, and prodigy Hiro Hamada, who team up with a group of friends to form a band of high-tech heroes.

With the Blu-ray, you get the DVD + Digital HD.  You can take Big Hero 6 everywhere you go, with the Digital Download.  This is great for the car.

“Big Hero 6 is an action-packed comedy-adventure about a robotics prodigy named Hiro Hamada. This 14-year-old hero learns to harness his genius, thanks to his brilliant brother Tadashi and their like-minded friends.

When a devastating turn of events catapults the gang into the midst of a dangerous plot unfolding in the streets of San Fransokyo, Hiro turns to his closest companion – a robot named Baymax – and transforms the group into a band of high-tech heroes determined to solve the mystery.”