You are at:Home»Technology»Artificial Intelligence: What Will It Learn From Us?

As a mother of small children, you already know that small kids are fascinating sponges who can learn seemingly huge amounts of information in short periods of time. After all, many of us know four year old girls and boys that can list every dinosaur ever discovered, not to mention all of their characteristics and statistics.

The same stream of sounds, sights, smells, and tactile senses reach our adult brains, but children seem to soak it up in a truly magical way. Scientists are now interested in harnessing this power and utilizing it to increase the capacity and efficacy of Artificial Intelligence.

However, it isn’t that simple – scientists still struggle to determine exactly how the human brain functions, and so creating a digital version isn’t as simple as it sounds. This is a task that will continue to challenge researchers for many decades to come.

What is Artificial Intelligence (AI)? 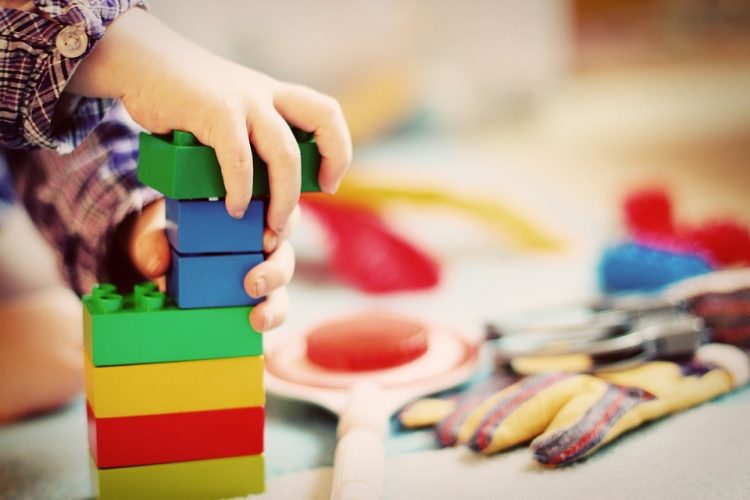 AI is a computer programming method that helps computer programs ‘learn’ as they interact with human users and other AI enabled software. Ideally, AI programs will continue to analyze the data and information it gleans, and then incorporate this information into their functionality. Ideally, AI systems intuitively learn to understand human needs, and this will enhance users’ experiences.

Some people have likened the way that AI learns to the ways in which a child grasps new information, incorporates it into their knowledge, and then starts to use it on a daily basis. In fact, scientists are using some of the same methods of childhood education to ‘teach’ AI new skills and information – methods that most mothers are intimately familiar with.

Some examples of AI that you might already be familiar with include Siri, Alexa, and even the ‘smart’ appliances that you use in your home. You might also experience AI enhanced software in retail shops, hotel rooms, and in car operating systems.

Can children teach scientists about the best ways to program AI? 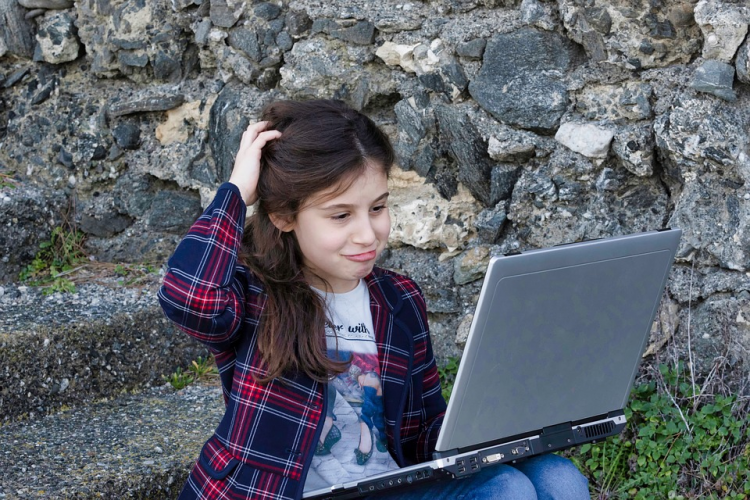 Some scientists are taking this one step further, and arguing that innate human instincts, the ones that children exhibit from a very young age, should be pre-programmed into AI.

Gary Marcus is a developmental cognitive scientist at New York University (NYU), and he watches his three year old daughter Chloe with delight and interest as she plays with Lego and stacking blocks. As Chloe plays with her toys, she hits hurdles, but by using her developing common sense, she can overcome them. The result is a layered approach to learning that builds on what she already knows in a sensible and measured way.

Marcus believes that AI should be taught this same method of developing common sense, and that children like Chloe could be the best ‘teachers.’ He expresses frustration in what he feels is science ignoring these lessons in favour of more complex solutions – after all, sometimes simpler is actually better!

Marcus says that AI programmers are turning their backs on decades of cognitive science and developmental psychology research that shows that people have innate capacities for common sense. He calls them “programmed instincts that appear at birth or in early childhood—that help us think abstractly and flexibly, like Chloe.” The solution? AI programmers and researchers would do well to include these instincts in their designs.

As of yet, computers can’t ‘think’ on their own

Despite the efforts of scientists like Gary Marcus and his colleagues, computers that can think and ‘learn’ like children are still in the realm of science fiction. AI companies are currently using machine learning to build neural networks that can learn on their own.

Currently, AI is trained to do specific tasks and jobs extremely well, but humans still need to feed them the data required to help them learn. While they are able to ‘learn’ in one regard, these programs don’t yet know how to ‘understand’ what they are learning, unlike little Chloe and her Lego above.

What will the future of AI hold? 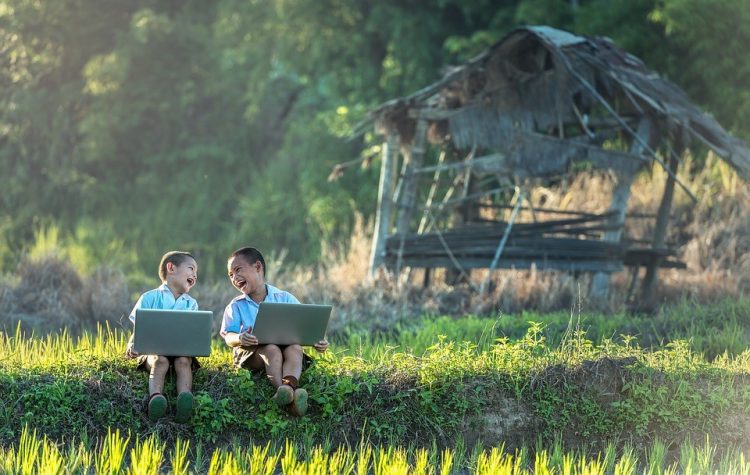 As scientists focus more and more on Artificial Intelligence and the ways that it can enrich and enhance our lives, they will likely continue to study children in order to improve the software. Are you excited about the future of AI? How do you think it can enhance and improve your life?

Previous Article5 Ways to Make Vacationing with The Kids a Whole Lot Easier
Next Article Wisdom On-Wheels: How to Teach Your Kids to Roller-Blade

Hi LaDona, I think it’s good to teach children programming when they are young just like the way we learn a language and develop a natural accent, these children will have an “accent” in AI.

Nice One. Thanks for sharing this post. This post is about AI technology. AI is such a big technology and interesting for newcomers in entering this field.

Thanks for sharing the great article I also bookmark this page. And I wish you write more about this type of blog in the future…

pay someone to write my essay UK

As learning different languages are good for communication similarly, teaching different programming language to children is good. AI is the future so teaching them about this is the best option for them to do something big.

Human being has the exclusive problematic of incomplete capability. We have boundless brain authority. It creates the most of each material that it obtains. Then, it develops the aptitude to cultivate rich models of the world. If our learning procedure is well-organized, then we can be fast learners of any topic. Not all of us are fast learners.