You are at:Home»Entertainment»5 Must Have Game Tables For Every Family Game room

Setting up a game room is quite similar to setting up furniture in your apartment. You have the main idea you want the apartment to communicate but choosing the right pieces and placing them just right is the main hustle. On a lighter note, most people have come to the resolution that high tech-based games are the only requirements to spice up a game room, and the techier, the better.

I assure you, it’s quite the opposite. It’s okay to have a few computer-based games in there but not with the exception of one or two table games.

Table games are more mature, physically demanding which is good for exercising, and even easier to learn. Some of the tables you must consider getting into your game room are reviewed below.

You’ve probably heard about all of them, and played most of them. However, having them in your game room opens you up to another level of fun. 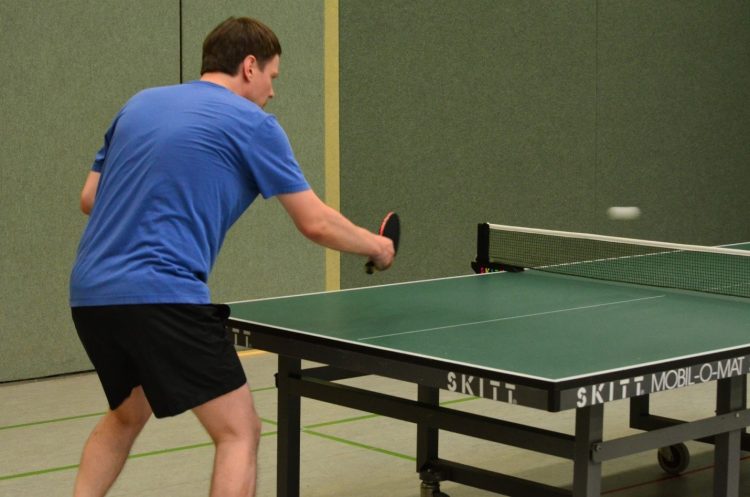 Table tennis (also known as Ping Pong) is one of the most followed sports in the world and definitely the highest-ranking table sport in terms of fan base and global participation. With this being the case, you can connect with a larger group of people based on this shared interest than you would with video games.

All of this is besides enjoying a really good game every now and then. Ping Pong tables are quite affordable, easy to install and easy to learn if you need to. It is highly competitive and can get as intense as lawn tennis or even football. It requires solid tactics, strength, balance and most importantly patience.

I’m obviously not suggesting that you adopt this game and get a ping pong table in your game room because of the life lessons it will teach you, but more importantly for the fun it is guaranteed to bring to you and your friends. The same goes for most of the other tables reviewed below. 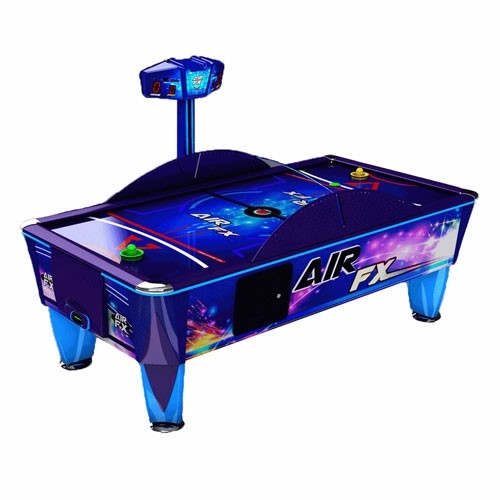 Air Hockey is like ping pong but with a goal post and no bouncing of any kind. The gameplay is quite simple. Each player tries to use their paddles to get the puck into their opponent’s goal post.

It’s like ice hockey on a table with less violence and injuries, with almost the same intensity of fun and competition. The table is easy to set up and even easier to learn. Like ping pong, you need skill, finesse and patience to get the puck into your opponent’s post. You could host tournaments for as many people as your game room can accommodate and have a nice time altogether. 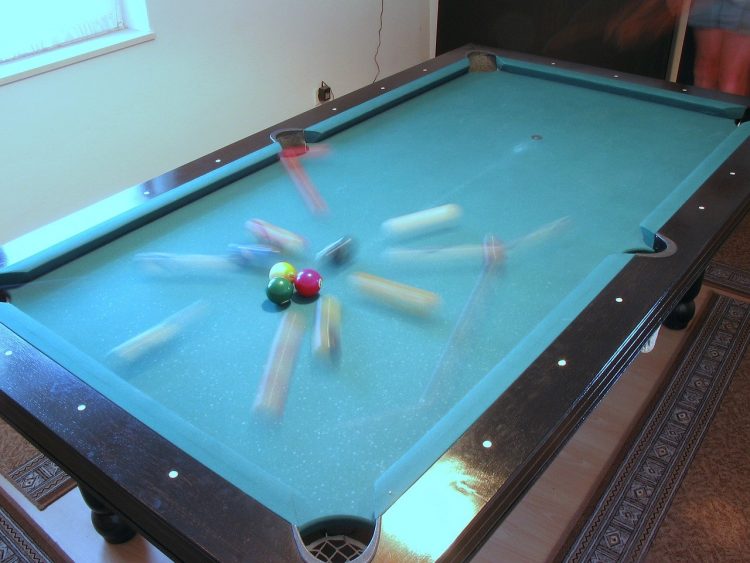 If you ask me a million times, I’ll respond with the same set of words; “Pool is a gentleman’s game”. This doesn’t mean that it is gender specific, because ladies can have a blast playing this fun game too. Pool might not be able to provoke as much sweat from your body as the other games but I assure you that a nice time is guaranteed.

Unlike ping pong and Air hockey, Pool is a quiet game that is played using quality pool tables , a Cue (stick) and a set of balls. It can be played by as much as 7 people at once.

Also, there’s no need to replace any damaged balls as is the case in ping pong, because the cue balls are quite heavy and rarely damaged.

The major advantage pool has over all the other tables that I’ll be reviewing is that you can play it solo whenever you feel like clearing your head, or maybe just having a nice time alone. 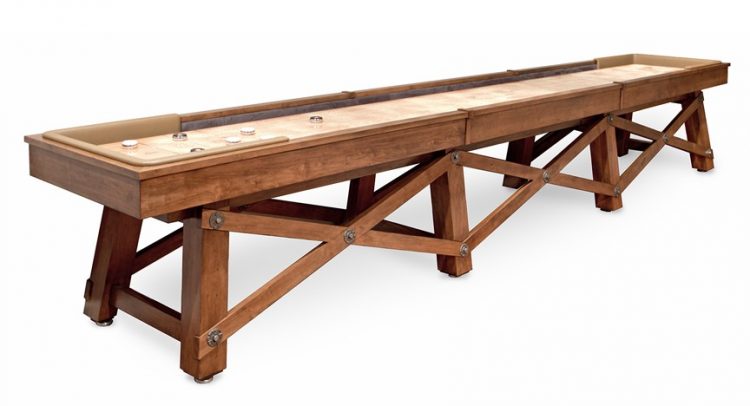 This board game is more similar to pool than it is to any table game mentioned here. However, because of the use of pucks, its okay to say that it shares some similarity with air hockey too, but not in terms of gameplay.

The game play of shuffle board is quite easy. Each player, mostly two, will have a set of pucks with two different colors – red and blue for each player. Each player at each turn has to toss a puck to the other end of the table like it’s done in bowling.

When the puck surpasses the edge of the table and/or falls into the farthest pit at the very end of the table, the player scores a point. However, during this period, each player could use their puck to knock off their opponent’s pucks found on the table.

It takes skill, finesse and patience just like most of the other table games reviewed in this post.

The only thing to consider here is that shuffle boards are usually longer than most of the other game tables. Therefore, if you don’t have that much space in your game room, you could simply go for another table game. 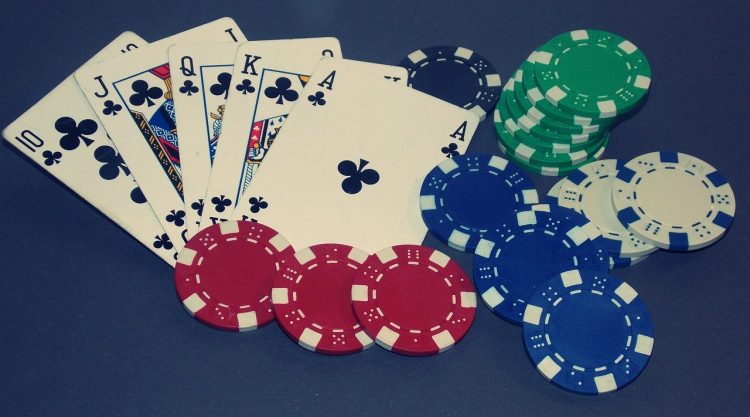 Poker, like pool is also a gentleman’s game. It’s a game of bluff and deception, but in a healthy way. The table is usually of different sizes, depending on how large the crowd you intend to accommodate is. You need a deck of cards and chips. If you want to make the game interesting, you could have your friends stake money in the game and see where the night goes from there.

This is basically the only table game in this list that you could play at night because it doesn’t involve any moving parts at all. It is quite similar to monopoly, except you don’t need to have your fate decided by the chance of dices.

Table games can come in multi-forms just like in video games that have CDs and cartridges or games saved on memory cards. There are three-in-one tables that have ping pong, air hockey and shuffle board, or any other combination you prefer. If those are too expensive, you could simply get a pool table which basically works for poker.

You can also mount a conversion top ping pong table on this same pool table and enjoy a mean game with your friends. It simply depends on how creative you or your decorator can be.

Shuffle board looks like something my family would enjoy. I’m new to blogging and my youngest started preschool last week giving me a few hours of un-interupted free time 4 days a week. I’m hoping to use this time to get more serious about blogging.

Air Hockey is one of my favorite games to play!

I wanna play the Shuffle Board.

It’s great. I really liked the collection of must-have game tables for every family game room. Much appreciated for sharing this post.

I love the Shuffle Board! But there is one tiny problem – how to fit it into the room? 🙂

These are all great tips, I would also recommend the table football which is great fun, even smaller children can play!