You are at:Home»Business»Why Asset-Light Business Models Are The Future Of Money-Making
0shares

Where does the value come from in the economy? If you ask the layperson, they’ll tell you that it’s in the infrastructure, buildings, oil rigs, and shipping containers. In other words, it’s all the physical stuff that companies need to run their operations.

However, when you probe the question more deeply, you soon figure out that this is not the case. Take Tesla Motors stock, for instance. Traders currently value it somewhere between $150 billion and $180 billion, making it the second most valuable car company in the world. Fair enough, you might say – the automaker is worth a lot because it has lots of factories and a viable business model. But it only makes around half a million cars per year, while Ford makes tens of millions. How can it be worth three times as much?

It all comes down to the value of its ideas and data. Tesla isn’t a car company at all. Instead, it is a tech company that just so happens to use electric vehicles as the data collection platform. For that reason, it occupies a similar space to the likes of Google and Facebook. Its value doesn’t come from physical capital – the old drivers of wealth. Instead, it comes from what the modern economy finds precious – information.

Tesla isn’t a particularly asset-light company. But it does show how even traditionally capital-intensive industries are seeing a shift in how they offer value. The number of car plants you have no longer determines the cost of your firm. It’s how you can use data that really matters.

What Does Asset-Light Mean?

Going asset-light is an idea that emerged during the last decade. It’s the principle that you can start a company without having to invest in any of the costly equipment to make it happen. Instead, you can outsource practically everything to existing services and whack your brand on the final product or service you deliver to customers. Twenty years ago, it would have sounded like madness, but the technology now exists to make it happen.

Dropshipping, for instance, is a case in point and demonstrates what going “asset-light” really means. Here an entrepreneur sets up an eCommerce website and then just hands over the difficult task of fulfillment and distribution to a third-party. Unlike Amazon, they don’t have to go to the bother of setting up expensive delivery systems. They just pay a fee and skim profits off the top according to https://medium.com/.

Another excellent example of an asset-light company is Uber – the super-valuable unicorn startup with a bad reputation. The company doesn’t invest in any of its own cars. It relies on drivers to do that. Instead, it just provides an app that connects customers to chauffeurs, bypassing regular expensive taxis. It allows anyone to put their parked car to good use and make money from it.

For many commentators, the term “growth hacking” literally means finding ways to make companies asset-light. It’s about avoiding high capital costs and instead of using existing resources to do all the low-value stuff while you focus on the most profitable areas.

In this post, we’re going to examine why asset-light business models are the future of money-making.

Entrepreneurs Can Focus On Their Core Value Proposition

Entrepreneurs set up businesses because they want to share their great ideas with the world. Unfortunately, most of them spend all their time doing mundane things, such as setting up accounts or ringing up office cleaning companies. It’s not exactly glamorous work.

What most don’t realize, though, is that a lot of this hassle is no longer necessary. You can pretty much outsource whatever you like, allowing you to focus on your core value proposition.

Historically, this level of focus just wasn’t possible. CEOs had to contend with all kinds of issues or find managers who could do all that. But with the rise of new technologies and options, it’s all changing.

Entrepreneurs Can Focus On Activities With High Returns 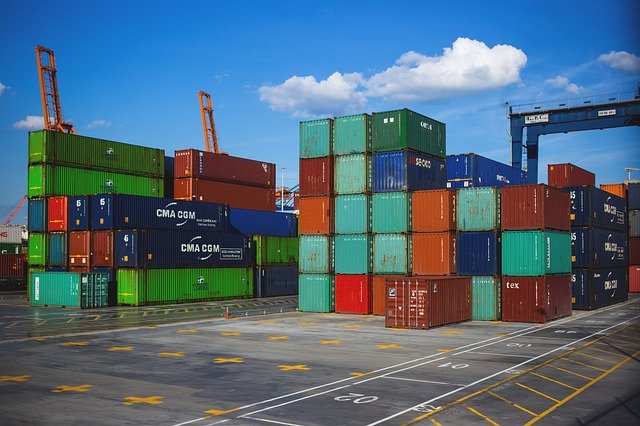 Interest rates have been low for a long time and look like they will remain there for the foreseeable future. Economists debate the reasons for this. Some put it down to cheap credit from the central bank. But if that were the case, you’d eventually expect to see inflation show up across the rest of the economy, and you don’t.

Many professionals looking at the problem now think that the issue is the fact that capital is so abundant. People are so wealthy these days; it is easy for them to save surplus income. At the same time, there is nowhere for it to go. We’ve already built out most of the systems we need for a functioning modern economy. We don’t need any more.

This fact means that there is a lot of capital out there, just looking for a use. What’s more, the returns to capital are much lower compared to other assets in the economy. So there’s no point entrepreneurs concerning themselves with the accumulation of plant and machinery if brand and data are more important. 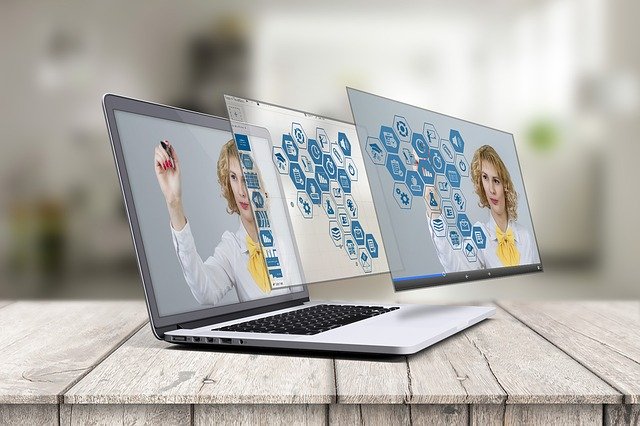 Asset-light businesses are also skeptical of the value of physical premises where everybody goes to work. While companies made heavy use of them in the past, there doesn’t seem to be much justification for them anymore. Colleagues can collaborate on projects using modern communication tools.

Furthermore, there are now companies that can provide a host of office functions, without forcing you to rent out physical premises. www.virtualheadquarters.com talks about how companies can now get third-party secretaries to manage their calls and mail forwarding services. Firms, in other words, can get all the benefits of the office (including an official address) but without the usual costs.

Getting to scale is difficult if you try to bootstrap your way there. Buying all the plant and machinery you need out of profits relies on having a viable business model from the outset, and you might not.

Going asset-light, however, could help you achieve profitability sooner. The limiting factor for many businesses of this type is purely one of branding and marketing. Customers need to know about how they can offer them value before they’re willing to part with their hard-earned cash. When you go asset-light, you don’t need to worry about growth so much. Practically all the services you use will scale with you, providing the additional resources you need, whenever you need them.

Asset-light companies, therefore, can rapidly expand their output without having first to build all the necessary systems. They simply go to their partners and tell them about their needs.

Entrepreneurs Can Reduce Their Risk

Setting up a large company with lots of capital offers plenty of rewards, but it’s rife with risks. Having physical assets increases the financial uncertainty that you face. They could depreciate, break down, and wreck your balance sheet. Plus, you usually need to take out a large sum of money from the bank, which could ultimately wind up as a financial millstone around your neck.

Asset-light businesses avoid this financial penalty. Entrepreneurs who adopt this model can reduce the amount of money they owe and pay for the business services they need through their regular revenue stream.

Whether going asset-light will become the future of money-making remains to be seen. But all the early indications seem to suggest that it is the way things are heading. The days of entrepreneurs setting up their own factories to churn out goods appear to be at an end. And that’s probably a good thing.

Previous ArticleHow Do You Know If You Have Mold in Your House?
Next Article Essential Tech Security Advice

There are several ways that you can use to increase your income as a trader. For effective trading, you need a platform that is easy to use. AvaTrade is able to provide its traders with a safe trading environment, more reviews about it here https://www.avatrade-review.com/reviews.

I do not believe that you can make money on this. I prefer to find work and make money without apps.

You are right, this is a very simple and safe business model. Now many successful companies use its model. Many even try to buy a ready-made business, this is well written in this business buying guide that helped me once.