You are at:Home»Health»What is CBN, and can it help treat insomnia?

We live in a technologically evolved world with many amenities and conveniences. However, a lack of proper sleep is still a problem for most of us today. Most of the people in the United States appear to have sleeping problems. The CDC estimates that 83.6 million Americans do not get enough sleep. Lack of proper sleep can lead to deteriorating psychological states, whether due to excessive technology usage, high-stress levels, or other factors.

You may quickly cure your sleep-related issues using CBD sleep oil with CBN naturally and safely. The million-dollar problem is: which should I choose: CBD oil or CBN oil? We’re here to help you in finding an answer to this question. 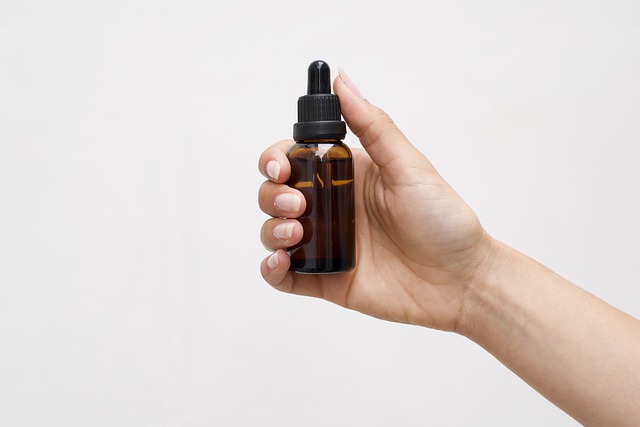 Cannabinol is a kind of cannabinoid. It’s a cannabis-derived chemical known as CBN linked to improved sleep and is being touted as the next big thing in wellness. While CBD is more commonly linked with calming and relaxing effects, CBN is being put into new products such as oils and sublingual strips to help people sleep better.

Dr. Niket Sonpal, a New York-based physician and adjunct professor, explains that CBN works by interacting with the body’s natural endocannabinoid receptor system. It impacts our intrinsic hormones and neurotransmitters. “As a result, mood, energy, hunger, pain management, and even sleep are all affected.”

According to Dr. Jaclyn Tolentino, a Parsley Health Los Angeles physician, CBN reacts through the cannabinoid receptors CB1 and CB2. “The CB1 receptor is found in areas of the brain that control pain, memory, anxiety, depression, appetite, and nausea. The CB2 receptor is expressed throughout the body, including the immunological system, the peripheral neurological system, and the skeletal system. CBN binds largely to CB2 receptors, where it generates a reported pain-relieving effect among users,” Dr. Tolentino says of how it can help you sleep. “This could explain why it’s been touted as a sleep aid.”

When it comes to CBD products, it’s generally advisable to start with a low dose and work your way up. This way, it will give your body time to acclimate to the new product or herbal supplement and assess how it reacts.

CBN oil is the same way. If you’ve never tried CBN oil before, you should do so before purchasing a larger quantity. According to anecdotal evidence, CBN oil has soothing properties, making it a sleep aid. As a result, you should use it for about an hour before going to bed.

To be on the safe side, try CBN oil on a night when you are not working. Some manufacturers frequently add terpenes and other herbs to increase the potency of CBN oil and strengthen sedation. If you haven’t had any unfavorable side effects, you can gradually raise your dosage.

CBN oil is commonly available in the form of oil tinctures, and you can take it sublingually. To put it differently, you should place one or two drops in your mouth and hold them there for 15 to 20 seconds before swallowing them. You can also put it in your food or drinks.

Is CBN a psychotropic substance?

There is no explicit solution to this question at this time. According to several studies, CBN is not psychoactive. Other investigations suggest CBN has just a minor psychoactive impact. CBN appears to have substantial sedative characteristics (more on that later), which could explain at least some of the confusion over its psychedelic properties.

What role does CBN play in the human body?

Cannabinoids have a wide range of physiological and psychological impacts on humans. Interaction with our endocannabinoid system is one way. This system is responsible for various physiological activities and responses in our bodies, including mood, pain perception, appetite, and cognitive functions. Cannabinoids also impact our hormones, neurotransmitters, and cell activity in various parts of the body.

CBN interacts with the body’s endocannabinoid system, influencing mood, energy, cognition, and attention. CBN, which is chemically related to CBD, has numerous benefits on the body, including pain relief, inflammation reduction, and improved sleep. 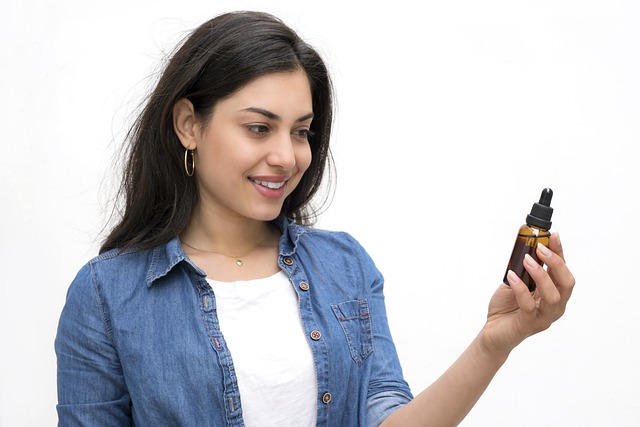 The research into the medicinal advantages of CBN is still in its early stages. However, things are heating up as people become more aware of the health advantages of cannabinoids and CBD becomes more popular. Let’s look at some health and disease treatment and prevention areas where preliminary scientific evidence suggests CBN could help.

Works as a sedative

There is evidence that CBN is a potent sedative. CBN helps to extend sleep time in mice in studies. According to certain studies, when coupled with THC, CBN calming effects are increased. However, there is currently no scientific research on CBN’s sleep-inducing qualities. Hopefully, further scientific studies on CBN’s sleep-promoting properties will get revealed in the future.

CBN works as a pain reliever

According to studies, CBN possesses analgesic (pain-relieving) properties in the body. CBN appears to impact the activity of capsaicin-sensitive neurons. You may be familiar with capsaicin, which is present in chili peppers and works in many topical pain medications. These capsaicin-sensitive neurons are crucial for pain signaling and perception in the body. CBN has been shown to have the power to fight dangerous microorganisms in studies. In a 2008 study, CBN is one of several cannabinoids, including CBD, useful in treating MRSA, an antibiotic-resistant bacterial infection.

CBN, like CBD, seems to have anti-inflammatory properties. Scientists are trying to figure out how the endocannabinoid system in humans influences the immune system. Cannabinoids, such as CBN, are being studied for their potential therapeutic function in inflammatory disease treatment. As an appetite stimulant, CBN works. This is one place where CBN differs significantly from CBD. While CBD appears to decrease the appetite, CBN appears to boost it. This could make CBN a therapeutic option for patients who have trouble maintaining their appetite due to another condition or treatment, such as cancer.

CBN, or a combination of CBN and CBD, or THC and terpenes, may be able to help you sleep better. Of course, they’ll work better if you eat well, exercise regularly, and establish an electronic-free evening routine and sleep regimen. We wish you luck and a good night’s sleep.