You are at:Home»Holidays»Fathers Day»Pixie Can Help Lost Items Be Found
0shares

Take a moment with me and tell me one thing that you couldn’t find this morning.  Can you? Every day when my husband is on his way out the door I ask him these questions.  Do you have your…. keys, wallet, phone, and your go bag?  There are days he says yes to all of the questions, but then there are days he says, “I set my keys down right here last night and now they aren’t here”.  Since keys do not walk off by themselves I know he has sat them down somewhere else and can’t remember. 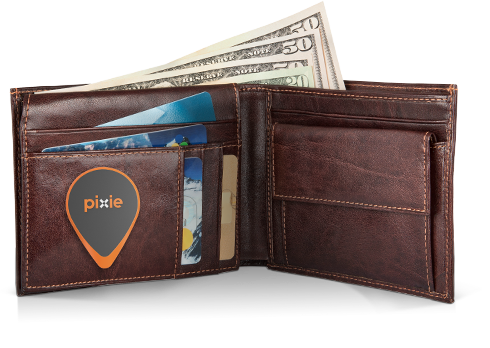 Where was Pixie all of those days we had to scramble so he wasn’t late?  Pixie is made up of Pixie Points, small tags that can be affixed to any item you’d like to track, and the Pixie app that uses the iPhone’s camera and augmented reality (and some other secret ingredients they say) to accurately locate your lost items. Just follow the instructions on your screen and you will be reunited with your lost item within minutes. It can even show you where your misplaced items are through drawers, under pillows, and through walls! Luggage, keys, remote, passport, whatever it may be.  You will find that Pixie was needed in households many years ago.

Isn’t that figure above just amazing?  It is unreal that we lose that many things.  Pixie did a Lost & Found survey and are allowing us to share the results.   Pixie Misplacement Survey conducted in October 2016 using the world’s largest panel provider, Survey Sampling International. The survey analyzed findings of a representative sample of over 1,700 people. 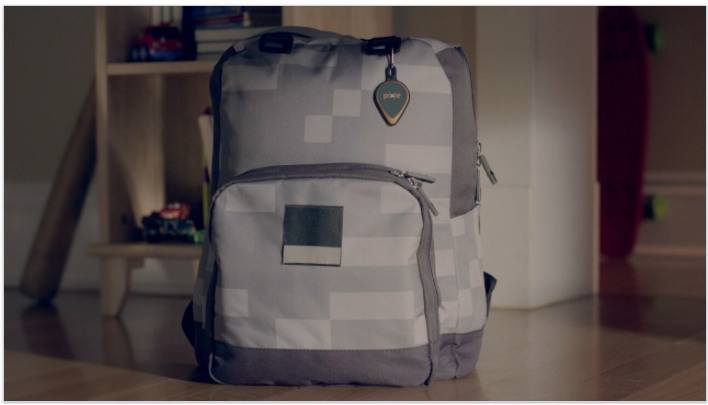 Twice a week, nearly a quarter of Americans misplace their house or car keys and more than half say that misplaced items regularly cause them to be late to work or school. As we know the excuse of not being able to find these items doesn’t bode well with a school or employer.

Multitasking is the most cited cause for misplacing items with almost half of Americans saying trying to juggle more than one task leads to them forgetting where they placed a valuable.

Biggest Losers Although 40% of Americans believe getting older causes them to forget where they place their valuables and household items, Millennials are generally TWICE as likely to misplace items over Boomers and a third more likely to lose items compared to Generation X. Baby Boomers come out on top as being the most responsible generation with more than 55% claiming they haven’t lost their keys or phone in more than two months compared with 23% for Millennials.

Despite the battle of the sexes, men and women are equally likely to lose items.  Yet misplacing or losing an item will most likely lead to one person getting mad and blaming the other.  This leads to a fight which brings out less happy and more discourse. 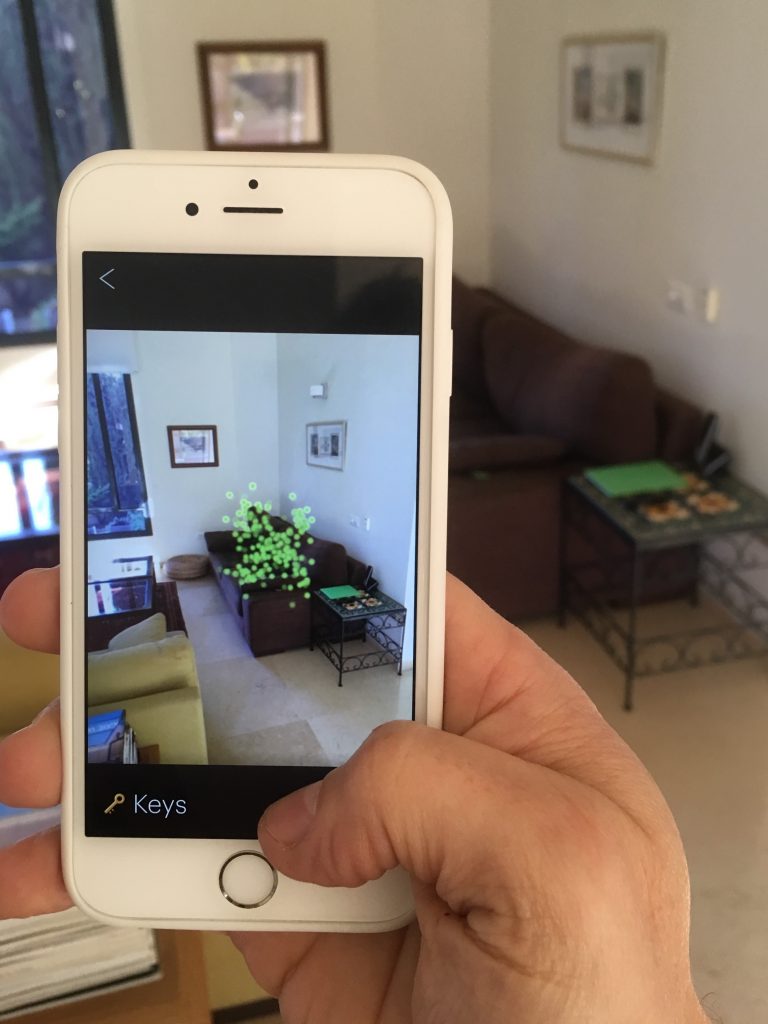 Two-thirds of us spend up to $50 a year replacing lost items, and as a nation, we spend $2.7 billion replacing items.

Multitasking is the most cited cause for misplacing items with almost half of Americans saying trying to juggle more than one task leads to them forgetting where they placed a valuable. I also think that with how full our minds are any more we are bound to not be able to find something that is right in plain site but our minds can’t focus to know that.

Where Do We Look for the Lost Items?

Finders Keepers Around the house or in the car are the most common places for people to lose items, and the first place people look when searching for lost items is their purse or bag (21%), followed by the couch (18%), pockets of the previous day’s clothing (14%) and around their beds (11%).  In our home, the junk drawers would have been the most checked area.  It is like we think even though we went through it once if we do again they will appear.

An upside to hunting for a missing item is that two out of three adults (69%) shared that they have found another missing item while hunting for something else. Furthermore, 29% of people have had a lost wallet or purse returned to them by a stranger and 27% have been reunited with lost phones.
We have been lucky that we haven’t lost our purse or wallets.  The hassle alone would be enough to drive us crazy. 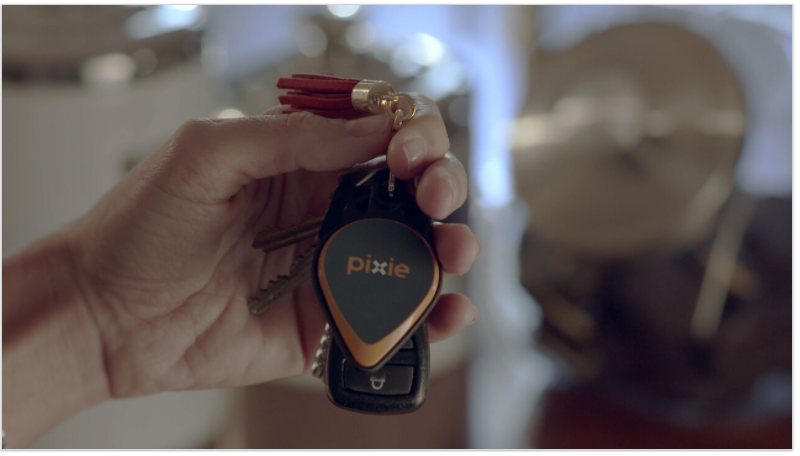 This is why  Pixie was created.  It is a simple solution to finding misplaced items quickly and easily,” said Amir Bassan-Eskenazi, CEO, and co-founder of Pixie Technology. “Pixie does not rely on sound alerts to find an item, but rather shows people exactly where their item is located through an advanced augmented reality app interface that can find items through walls, in drawers or behind pillows.”  This is what I like about this the most is it isn’t like a game where you have to listen and try to walk toward the noise.  I can actually follow on the app from my phone and be led to my item’s location.

Currently, Pixie is only for iPhones.

Disclosure:  Mom Blog Society was compensated in order to facilitate this review.  All opinions are my own.

My husband needs this for so many things. He is always loosing his keys and sunglasses.

My husband and I really need this! He’s constantly losing his keys and I’m always losing the remote, haha. This is something we need to get.

Given that I can’t find my keys right this moment, I’m going to go ahead and order these because I’m tired of having to tear a semi-clean house apart to find them, and then get disgusted all over again at the fact that I now have to clean a house to boot. My son also loses things like crazy, and we’d need at least TEN of these for him!

Now I wish I had Pixie in my life earlier this morning when my autistic son was adamant that I had his fidget spinner or knew where it was and that he was not going to school til we found it. We did not find it and yes he went to school. Haha! The things I would put this on 😉

valmg @ Mom Knows It All

It looks like it has a great size, even fitting in a wallet. My Mom could really use this, she’s always misplacing things.