You are at:Home»Education»Jennifer, 42 An Animated Documentary

Did you know October is Domestic Violence Awareness Month? Are you wondering what you can do during #DVAM to make a difference with this very private, very under-reported and very dangerous issue that many women and children face in this country? 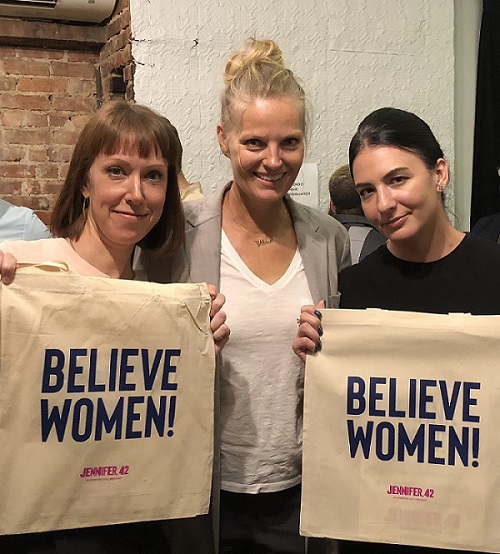 Let us introduce you to two moms, Elle Kamihira and Katie Hyde, along with their collaborator Yulia Ruditskaya, who are bringing one family’s domestic violence experience to the big screen.

Their film, JENNIFER, 42 is the (dramatic!) true story of Jennifer Magnano, a suburban mom of three, and her epic battle to be free from the coercive control and violence of husband and father Scott.

One of the most fascinating things about the film, besides the story itself,  is that it’s voiced by Jennifer’s children but the films is that it’s completely animated. 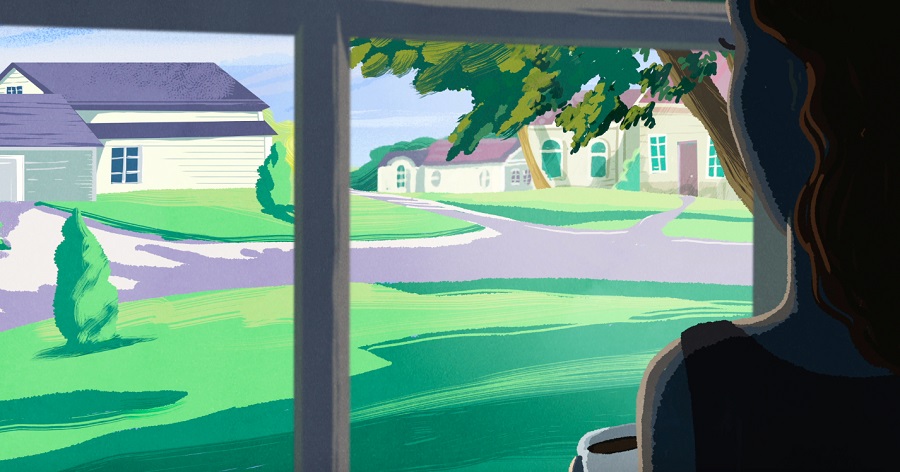 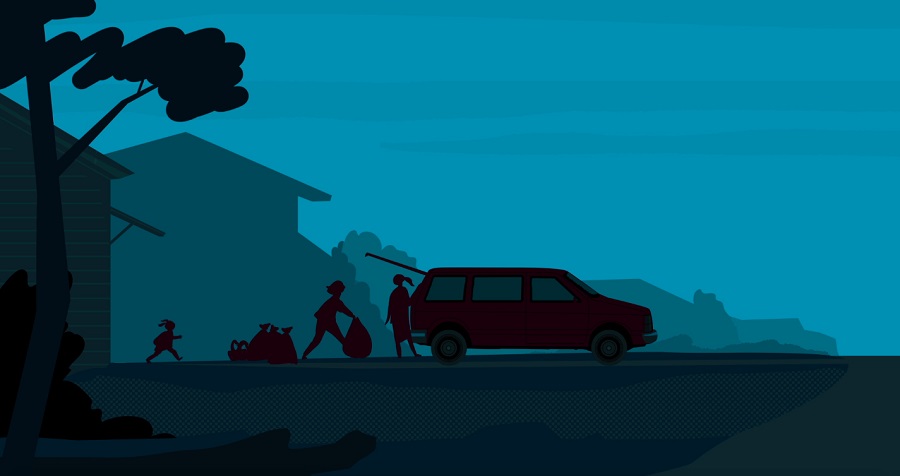 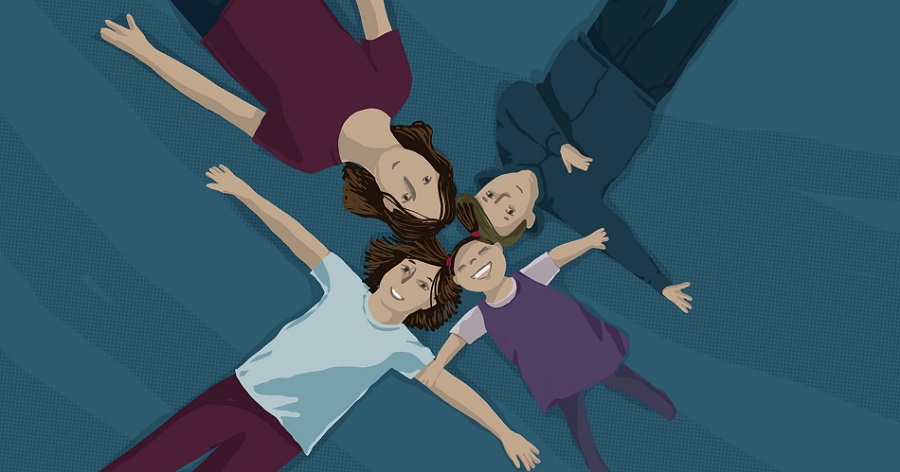 “Setting the film to animation has this really powerful effect — when you watch the story unfold you see through their eyes, feel their feelings, and you really understand their struggle. Animation makes it less about one family’s story and makes it more universal because the awful reality is that this is many families’ story.”

“While our goal is to demystify what goes on in domestic violence households,” Director Elle Kamihira notes that JENNIFER, 42 “is not a ‘victim’ story. It is, however, a very dramatic, twisty-turny story about a family’s bravery, resilience and resourcefulness in the face of terrible adversity.”

The JENNIFER, 42 team are setting their sights on sparking a national conversation about domestic violence, the nature of coercive control, and aligning with groups who aim to pass laws that will do better for victims of domestic violence.

The filmmakers are in the last 6 days of their Kickstarter Campaign, that has been running all of October in honor of Domestic Violence Awareness Month, and they are rallying support nationwide and mobilizing MOTHERS across the country to help them meet their goal. They are asking fellow moms to make a $10 donation and post the hashtag #Moms4Jennifer42 graphic on their favorite social platform to show their support. 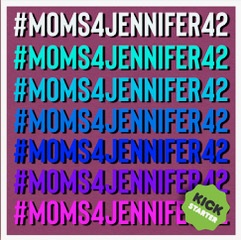 “Jennifer was an ordinary woman living her life and trying to take care of her kids. That’s all we truly want, as mothers, is the safety and well being of our children,” says Elle.  Katie adds, “It’s a powerful idea, to us, that we could send out this call to action to mothers. How amazing would it be, if this film was funded with ten dollar donations from thousands of mothers who care about the safety and well-being of other moms who are struggling with abuse?”

Visit the JENNIFER, 42 KICKSTARTER PAGE for more information, watch sneak peek clips of the film and to donate.

The JENNIFER, 42 team is building a steadfast community on Facebook as well as Instagram and twitter. Join their community to not only learn more about the nature of this important issue (and also what laws could be passed to save lives) but also watch how they create the film with entertaining and informative video updates and blog entries. Join them! You can be part of the power of storytelling and how it can ignite much needed change for victims of domestic violence.

I watched some clips of this animation film and loved their work. And I donated from my end.

The documentary is pretty awesome. I love watching it a lot. all movies are available on MediaBox HD app.

Just watched it and came to know that there is something more interesting, would like to donate few bucks after watching the whole reel.

Students often feel issues in writing assignment, so to make students comfortable in java assignment we help them to write their assignments. If ever you feel any problem in writing something you can visit our website Java Assignment Help.

The documentary is Awesome Especially for Women