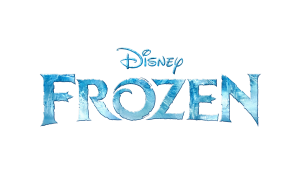 Making of Frozen – Frozen Behind the Scenes on Disney Video

Walt Disney Animation Studios presents a chilly twist on one of the most humorous and heartwarming stories ever told. “Disney Animation’s best since The Lion King” (William Bibbiani, CraveOnline) will melt your heart. 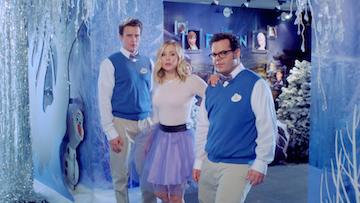 Fearless optimist Anna sets off on an epic journey — teaming up with rugged mountain man Kristoff and his loyal reindeer Sven — to find her sister Elsa, whose icy powers have trapped the kingdom of Arendelle in eternal winter. Encountering Everest-like conditions, mystical trolls and a hilarious snowman named Olaf, Anna and Kristoff battle the elements in a race to save the kingdom. 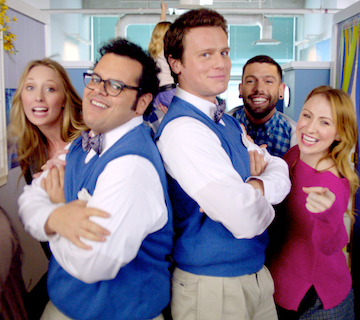 Producer: Peter Del Vecho (“The Princess and the Frog,” “Winnie the Pooh”)

Previous ArticleSome Things You Ought to Consider When Designing Your Website
Next Article What to Do if Your Child was abused?