You are at:Home»Education»SAM Labs: Teaching you and the kids through fun and games

Remember the days of hand-me-down textbooks, and sore backs from weighted backpacks? Forget it. All of it. Calling kids of all ages: there’s a new way to learn and we’re weighing in.

SAM Labs, a London-based startup, is equipping children with the tools to prepare for their futures at the cost of one textbook. How you might ask?! With tiny, handheld blocks that can be programmed within the SAM app (that’s free to download). Each block is Bluetooth enabled, serving essentially as one end of a circuit. Within the app, you can connect the blocks together by ‘connecting the dots’. By connecting an input to an output (as explained by the filled in or transparent circle – see below), you’ve formed a complete circuit. 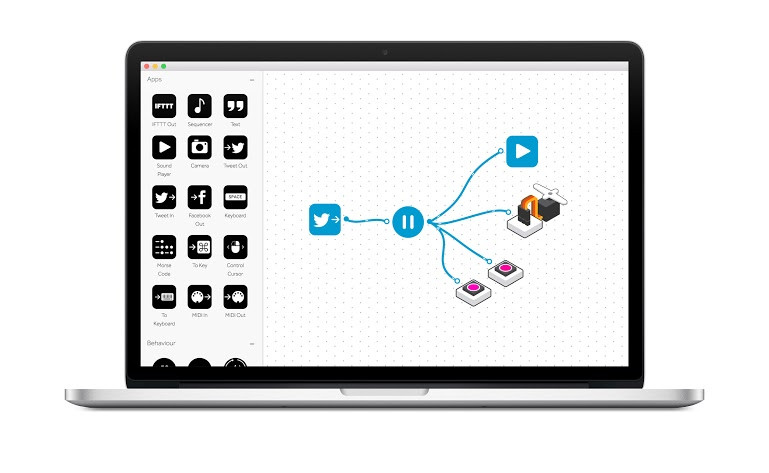 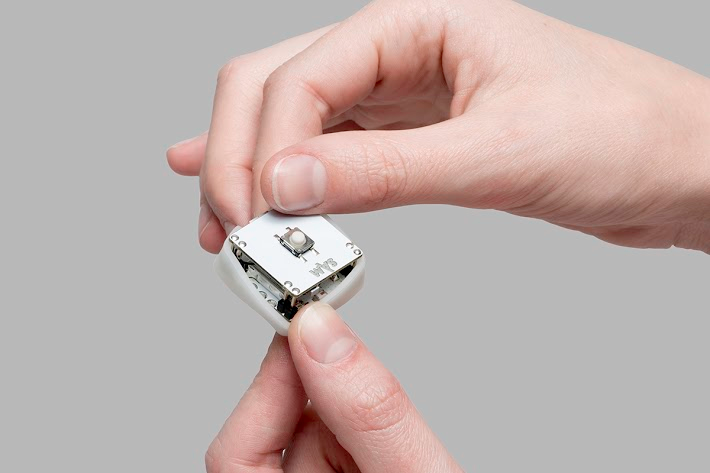 So, with the powers of the SAM app and these cute handheld blocks, anything is possible! SAM encourages recycling and rethinking traditional crafting, mixing DIY with tech. For fun available to everyone, SAM encourages playtime while working its magic on your IQ.

If you’re not sold yet, here are a few ways how you can get started with SAM Labs, without breaking your back, or your bank.

For the little buggers:

Trade squirt guns for banana fun. Use a banana as a weapon of choice during an intense round of cops and robbers! Running and food typically don’t mix, but this one is sure to be a fun run for Sunday mornings. 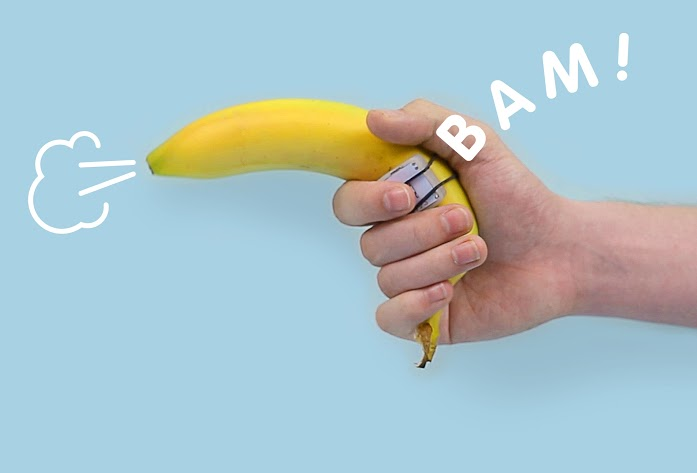 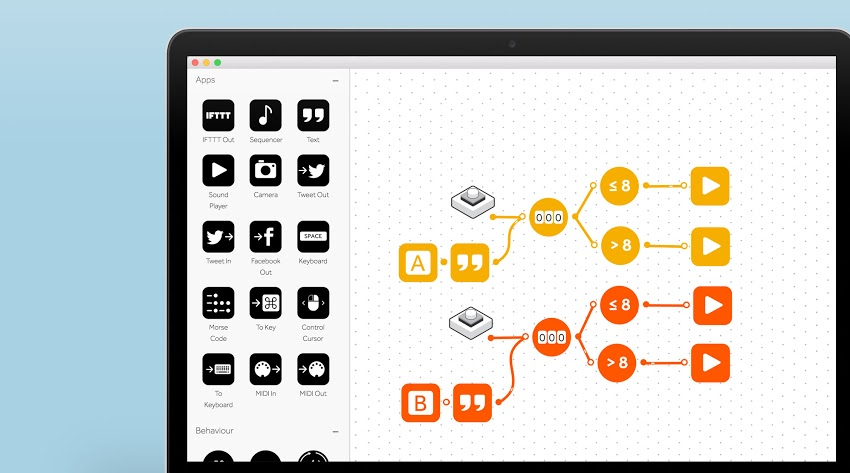 How about a game of Grab a Crab? Snag a quick sip of water in between a round of Cops and Robbers and then use your paper cups to make little crabs to fish for. Exercise, education, and playtime. Who thought you could ever really kill three birds with one stone? 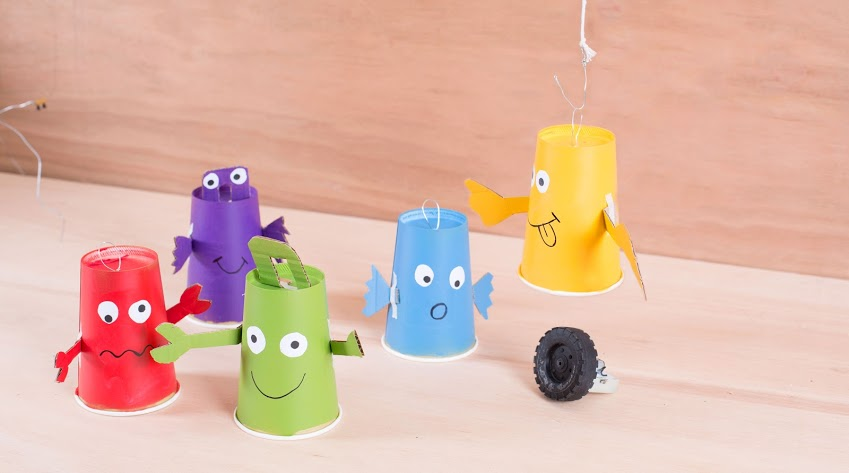 He needs to grab some Doritos from the other side of the room but the cord isn’t long enough on the controller? Let him build his own controls for gaming by programming his keyboard to one button, and go wireless for good.

I bet he doesn’t even know what Super Mario is… Show him you’ve got game, too, by building a remote controlled car and racing around the house. It’s up to you to not to slip on the banana peels, though. 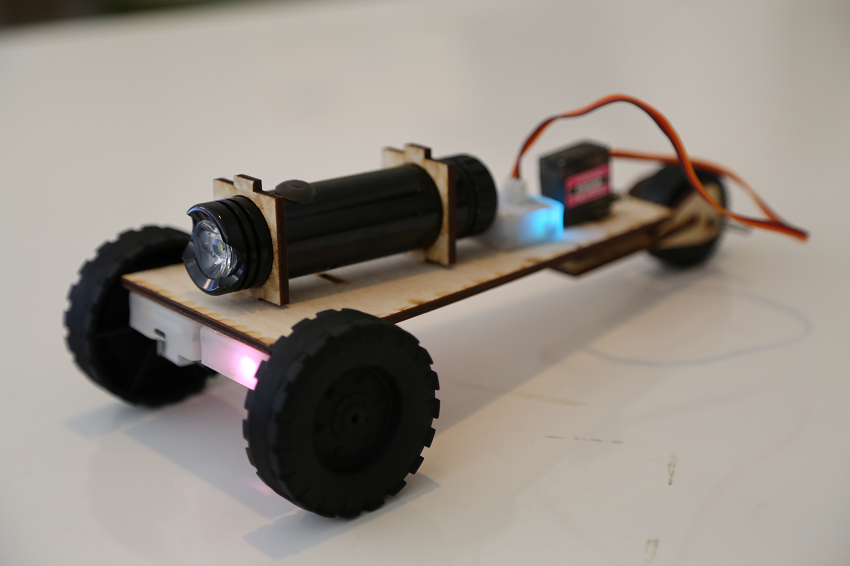 So your daughter likes social media?

Now she can take a selfie and Tweet it instantaneously at the touch of a button. Say cheese!

Trying to limit the amount of ‘like’s in her vocabulary? How about every time she says it on Twitter or Facebook you get a notification on your phone. The SAM app hooks up to another app called IFTTT: If This Then That, which triggers actions based off of any tracking method. Simply key in your daughter’s social handles in the app and track “like” and connect to a counter so you can keep track per day. If you then connect your phone to the app, you’ll be pinged with a text at every mention. You can hook this up to the counter within the app, as well, to track her daily mentions. Grammar’s as easy as 1, 2, 3, and there’s a few extra bucks for groceries… 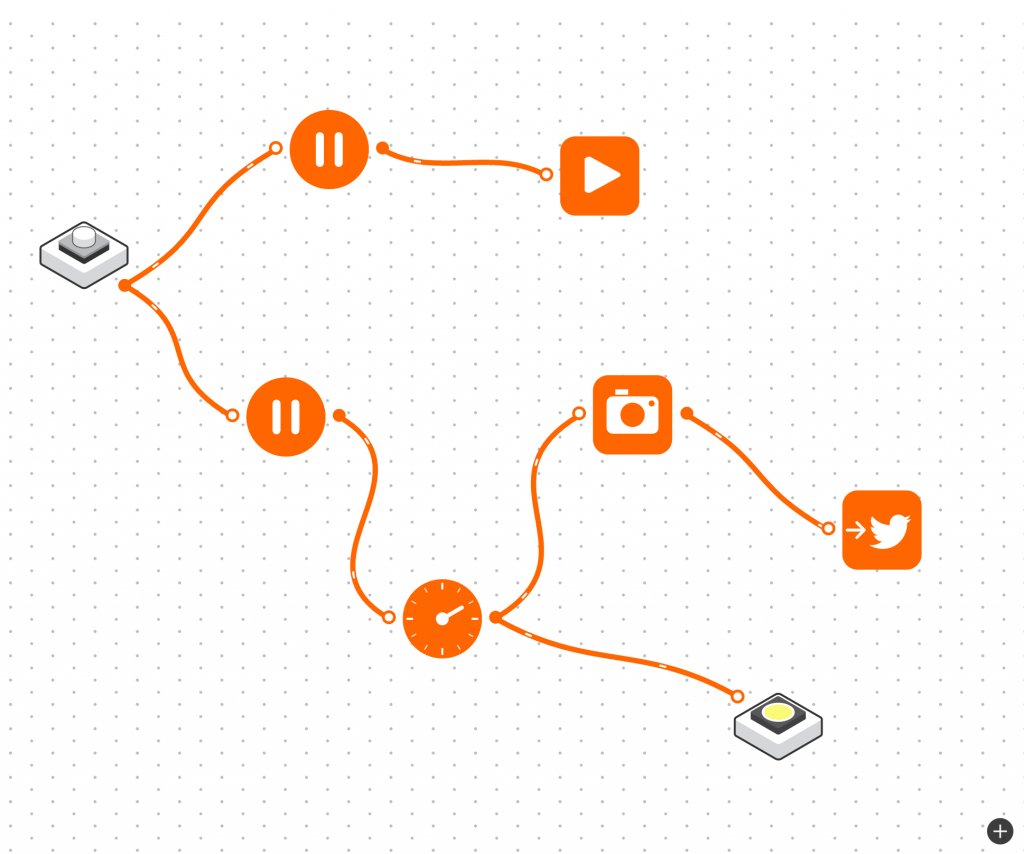 Even big kids have learning to do, too. I know it’s difficult to get your hubby to ask for directions, but with SAM he’ll get to figure it out for himself, don’t you worry.

Oh, it’s Fantasy Season? I had no idea…

With SAM, he can use the app and his creative skill set to measure how he’s doing. Let him build his fantasy team out of leftover toilet paper, use a SAM dcmotor to make them move, and IFTTT to monitor whenever they’re mentioned across any platform of his choosing. He can even use live updates of which player is gaining points and latch it to Twitter to brag to his friends about his gains.

So it’s your anniversary and he forgot. Alas, ensure this is a one off by creating a light sensored alarm mechanism, using a SAM light sensor, an IFTTT date trigger, and a recorded sound that says, “Guess what day it is?” upon cue from the sunrise. So waking up together on your anniversary doesn’t have to start with him playing a guessing game. If he says your birthday? with questionable intonation, the couples massage should now be two for you. 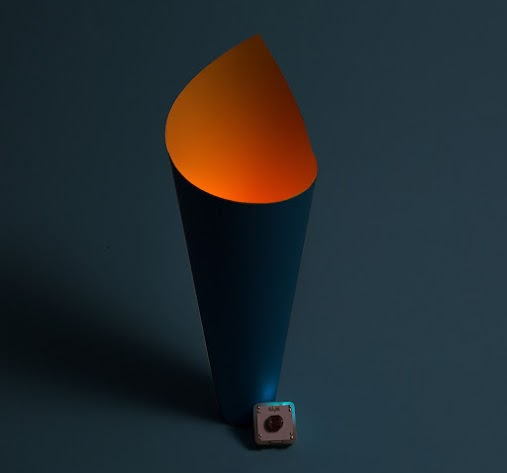 Lastly, moms, I’m speaking to you. After reviewing the familial applications of SAM Labs, it’s pretty obvious how amazing these friendly, little blocks are and how they can spare you a few greys; but think about how much the family is learning. The best part of it all is the brain workout everyone’s getting and not realising it at all! Of course, the possibilities for you are endless, too, but relaxation is the ultimate reward isn’t it? To me, I can’t live without them. SAM is the way forward, and I’d never trade for a heavy, decrepit textbook again. 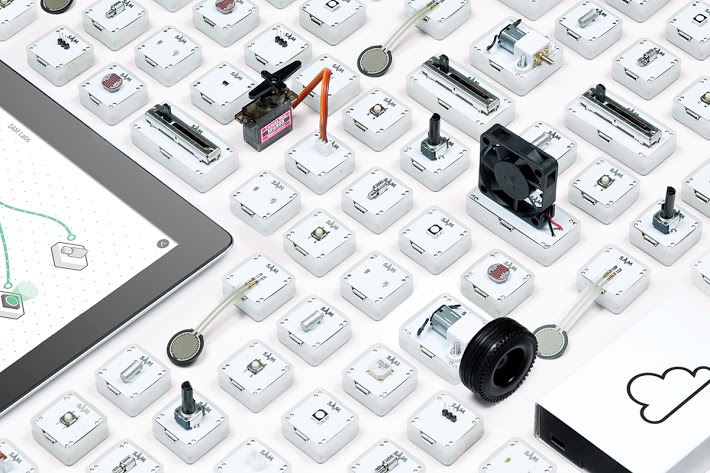 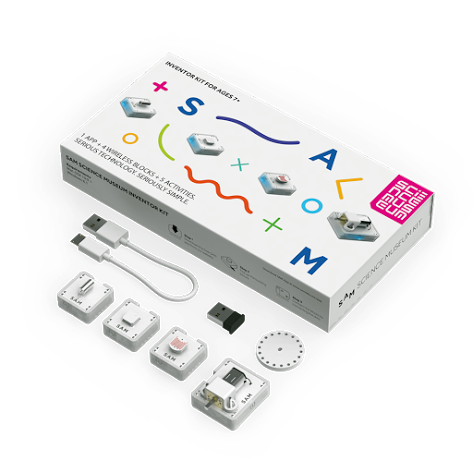 Previous ArticleEncouraging Plant Based Nutrition Starts With Planting A Seed
Next Article Vacation: Taking Care Of Your Home While You’re Away

This looks fantastic, a friend of mine got it for her 8 year old daughter and she’s been making drum machines and playing with morse code, sending out signals and learning about it.
I’m a 2nd grade teacher and set to buy a kit for my class!

We’re so happy to hear you like SAM Labs! Please do send us pictures of your creations or any questions you might have to [email protected]. We love to hear your feedback and would love to get your class into SAM! We actually have a whole program for schools and educators at the moment, and would love to get you and your class using SAM alongside the other thousand schools that currently use it.

All the best,
the SAMily

Wow! This is awesome! I’m a stay at home mom and will be looking into this for sure. I will also be telling my teacher friends as this would be a cool thing to use in the classroom.

We’re so happy to hear you like SAM Labs! Please don’t hesitate to ask any questions you might have to [email protected]. We’d love to get you using some SAMs :). We actually have a whole program for schools and educators at the moment, and would love to get your friend’s class using SAM alongside the other thousand schools that currently use it.

All the best,
the SAMily