You are at:Home»Baby Shower»The Best and Easiest way to Potty Train your Child 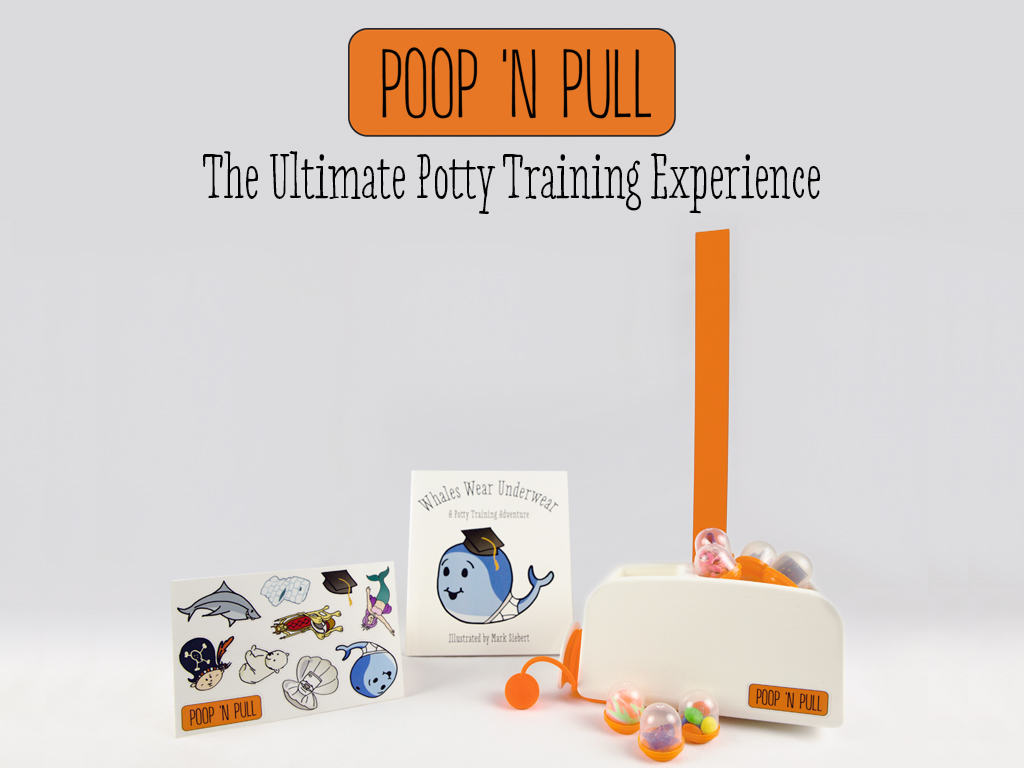 Poop ‘n Pull has made fighting with your kids to go poop in the potty a thing of the past! Now pooping can be fun for your wee ones. Poop ‘n Pull created a reward system for kids that makes them want to poop in the potty. Yes, that’s right, I said want. It works by allowing your child to be rewarded with a prize. They simply pull on the cord and it releases their reward immediately after a successful potty experience. Ten refillable capsules are included for you to fill with a reward that will work for your child. 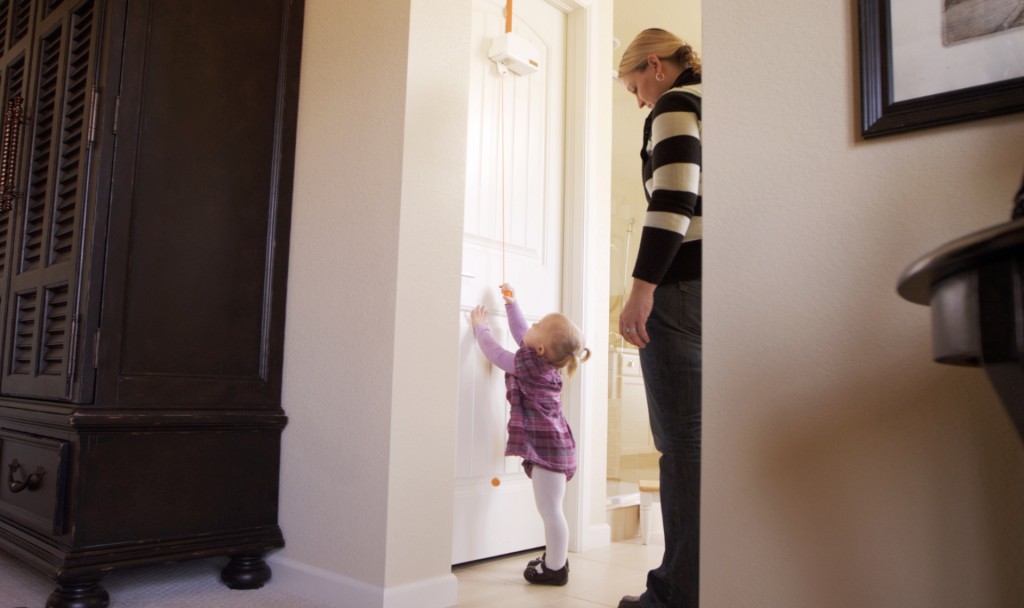 My son was so hard to potty train when it came to good ole number two.  He did not want to poo in the potty. Peeing was easy. I just put fruit loops for him to aim at. But when it came to poo he just wasn’t having it. He would steal his night time pull up’s and poo in them then hide them! When I hid those he would do it with his underwear. My life sure would have been way easier if I had a Poop ‘n Pull.

The really cool feature the Poop n’ Pull has is that the kids get to participate in the reward system by pulling on the cord to release their reward. Don’t worry though. The Poop n’ Pull hangs out of reach so they can’t just pull on it whenever they want. You can also combine the Poop ‘n Pull with their original potty training book, “Whales Wear Underwear”, to help turn going poo into a positive experience. They also include a sticker sheet with the characters from the book so your child can decorate their Poop ‘n Pull and make it theirs. 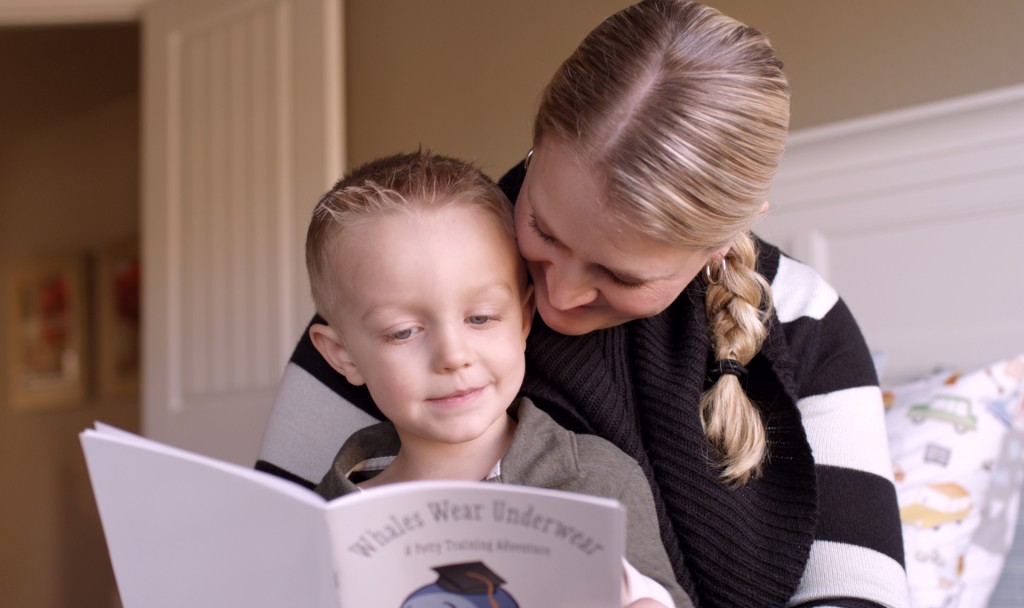 The creators of Poop ‘n Pull launched a Kickstarter campaign today to help fund an expansion to enable them to produce way more Poop ‘n Pulls to help as many parents as they can. If you have a wee one that is about to start potty training, or know someone that does, I highly recommend backing this company so that they can make the Poop ‘n Pull more readily available to all parents who are struggling to potty train their children. The Kickstarter campaign allows you to pre-order a Poop ‘n Pull starting at $24. They have also secured manufacturing, assembly, and packaging. So they are prepared to deliver to you, a quality product in a timely manner.

I love that the children can be rewarded immediately after they use the potty. With four kids under five years of age, it can be easy to forget the reward and get distracted. This would really help with consistency! Love the idea!

Thank you Nicole for the great compliment. We are doing our best to get the word out and get our funding so we can start making them. If you know anyone interested, they can go to poopnpull.com/kickstarter.

Thank you again and we are really appreciative to MomBlogsociety for posting.

Thank you,
Heather and Josh Moffatt