You are at:Home»Health»The 7 healthiest ways to Torch Belly Fat Fast

Everyone has belly fat and that’s totally normal.

But there are people who have too much belly fat which can have some serious health consequences.

Deeper fat is called visceral fat, which collects around your vital organs such as the heart. High levels of visceral fat has been attributed to causing high blood pressure, breast cancer and heart disease.

Below, you’ll learn 7 of the healthiest ways to torch belly and visceral fat fast. From including more fiber in your diet to easy daily workouts.

Let’s get it started, shall we? 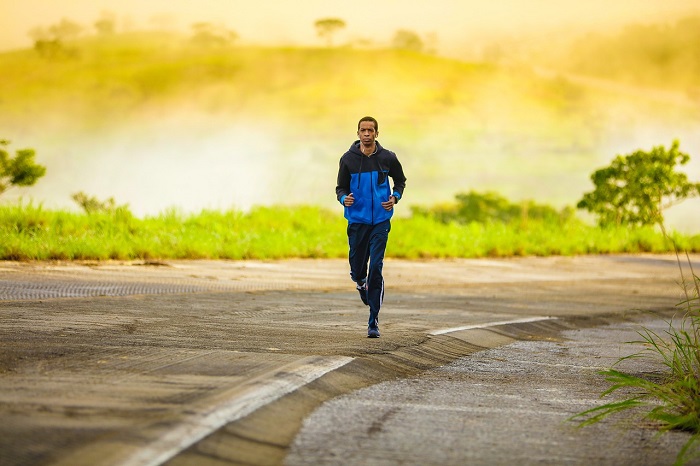 Exercise is indeed one of the best and healthiest ways recommended to cut belly fat in a sustainable way. There are different types of exercise you can start right now to see results pretty quickly.

Perhaps the most well known of which is cardio.

Cardio, short for cardiovascular exercise is physical activity that increases the heart rate and blood movement in your body. For example, you can start jogging or walking as long as it increases your heart rate.

The key point is to keep your body moving and involve yourself in an activity that keeps your heart rate up.

In fact, research has shown that cardio is one of the most effective ways to reduce fat and weight.

Top Tip: If you’re struggling to stay consistent with your exercise routine, there are a few options for you to try:

Hire a personal trainer – Having someone motivate you and hold your accountable for your training will help a lot. There are lots of trainers out there, including Rob Jackson of Minimal FiT who specialises in training office workers in London.

Join a club – Knowing that you have a specific schedule for training each week will help you keep consistent. It will also provide you with some much needed moral support from the other members.

Sugar contains fructose and can contribute to many chronic diseases like diabetes, obesity and heart disease if it’s consumed in high quantities.

In order to lose that visceral fat which is building up around your internal organs, you need to cut or avoid sugary foods as much as possible.

This includes the sometimes labeled ‘healthy sugars’ such as honey, which should all be consumed in moderation as part of a healthy, balanced diet.

Sugary beverages also contain liquid fructose which is rapidly absorbed by the body and can lead to extra fat storage quickly if it is not used.

According to a recent study, it shows that liquid fructose increases fat in the liver and the 10-week study showed an increase in abdominal fat for people who consumed sugary beverages.

Sugary beverages are considered to be more dangerous than sugary foods since the brain does not process liquid calories as much as it does to sugary foods. 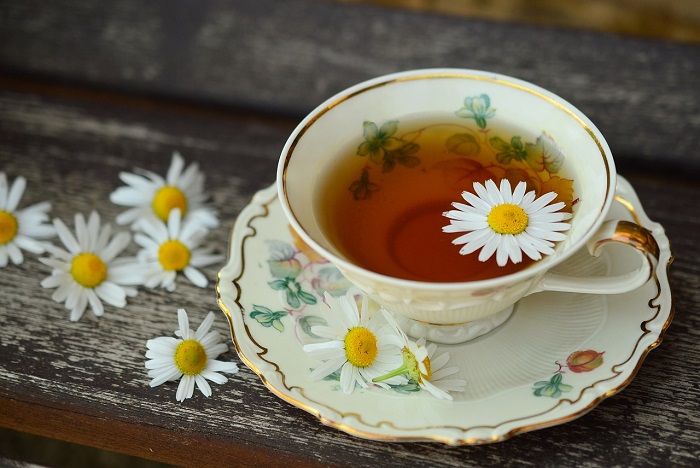 Green tea is one of the best fat burners because it contains a lot of caffeine. It also keeps your metabolism in check.

If you look at all the fat burning supplements out there, the chances are that they have some “green tea extract” in them.

Your best choice is to get it from a natural, unaltered source, which means straight from the tea itself.

Getting enough sleep is key in your journey towards losing weight.

Recent studies have shown that women who sleep for less than seven or 8 hours suffer from an increase in weight.

Sleep apnea is a condition where breathing stops intermittently has been linked to increased levels of fat.

Here are some simple yet effective tips to sleeping better:

#5 Keep track of your food intake and Exercise 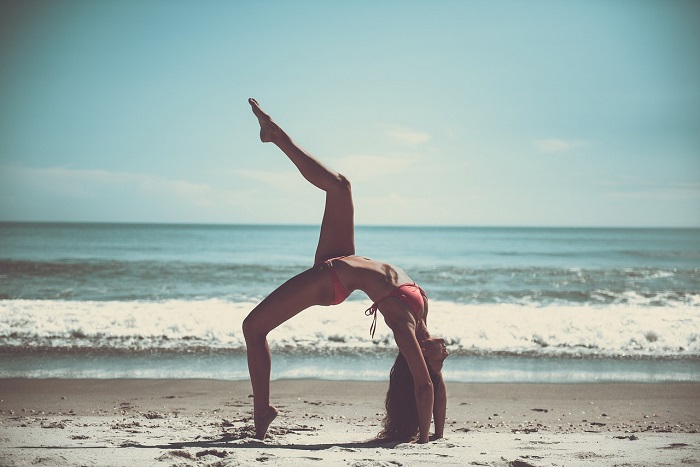 One of the best ways to do this is by using an online tracker or an app. Not sure were to start or what free apps or websites to use? Here are some sites you may want to check out:

All of them are available online and on your phone and take only a few minutes to sign up.

This app tracks your weight and also recommends the right number of calories to consume each day, depending on your weight loss goal. It’s available on android and IOS.

#6 Try Intermittent Fasting once in a while

Intermittent fasting can be described as a set period of fasting each day.

Here are some of the ways you can try Intermittent Fasting:

This method normally includes skipping food for 24hours. Let’s say from lunch time to lunch the next day.

It involves skipping breakfast and restricting yourself to eating only within an 8 hour window each day only.

It basically involves consuming 500-600 calories for two consecutive day but eating normally for the next 5 days.

By following the above three methods you will reduce your calorie intake which will lead to weight loss as long as you don’t compensate by eating too much during the eating periods.

Also, according to a recent study it showed that there was a significant lose of belly fat among people who practiced intermittent fasting.

#7 Use Coconut oil for cooking 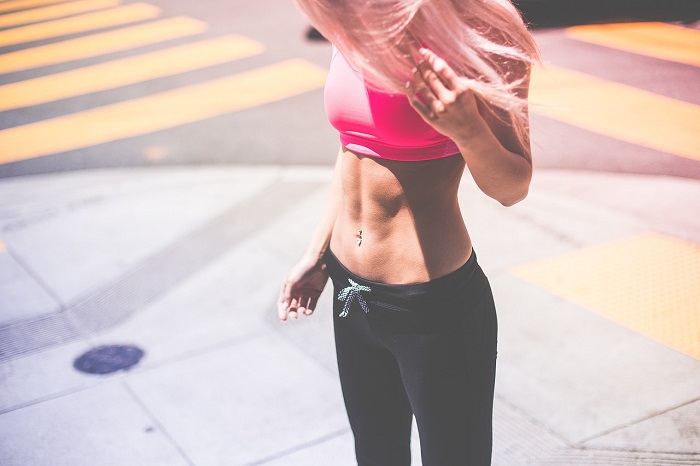 Coconut oil is one of the most natural cooking oils that help boost the metabolism and reduce the number of calories stored in the body.

Losing belly fat requires a lot of commitment, effort and perseverance. The key thing is to stick with the methods highlighted above and they will definitely help you lose some extra pounds.

Previous ArticleHow to Save Money for the Holidays with Cashco Financial
Next Article How Losing Weight Helps You Improve Fertility?