The most innovative and interactive card game you’ve ever seen is now on Kickstarter. The best part about it? It brings your family closer together. Introducing Family Values: The Game That Gets Families Talking- a penetrating card game that can be played with up to 10 people. The dynamics of the game can be changed up and tailored to your own unique style of gameplay. Give this game a look, a second look, a purchase and a play. You’ll be amazed at how fun and rewarding it is. By Coach Kumari of Optimistic Expectations www.optimisticexpectations.com
https://www.kickstarter.com/projects/kumaris-familyvalues/family-values-the-game-that-gets-families-talking
Family Values Dice 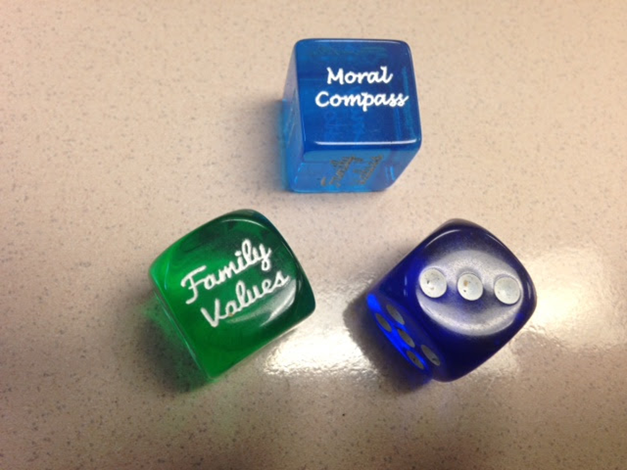 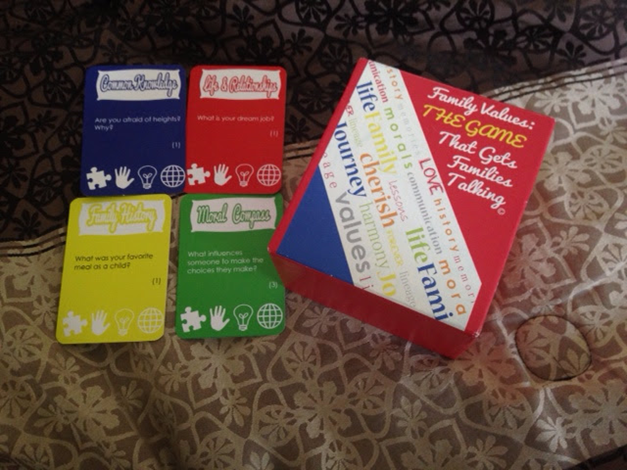