You are at:Home»Entertainment»Star Wars Rebels 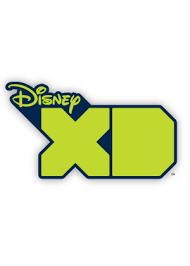 THE FORCE IS STRONG FOR LUCASFILM’S ANIMATED-TRIUMPH 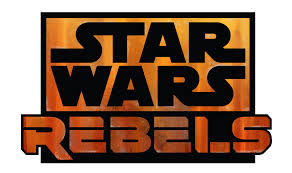 Marsh said, “The global expectations for this series could not have been any higher. And I am proud to say that the team at Lucasfilm has delivered something that has surpassed even that incredibly high bar – artistically and thematically.”

“We all love making ‘Rebels,’ so we couldn’t be happier that it’s moving into a second season,” says Lucasfilm VP of Creative Development, Kiri Hart. “Our fantastic creative team is dreaming up new stories for the crew of the Ghost that will expand their experience of the galaxy and deepen their heroes’ journeys. The fan response to the show has been amazing, humbling and inspiring. We’re looking forward to the adventure ahead.”

“Star Wars Rebels” continues the epic story-telling tradition that has captivated generations of “Star Wars” fans since 1977. Its story is set in the era between the film’s prequel trilogy and original trilogy and is in a unique position to bridge the two both aesthetically and generationally. Honoring the past while moving boldly into the future, it features fantastic icons from “Star Wars” while introducing a new generation to the far corners of the galaxy, one full of exotic new creatures and characters.

“…scads of action, beautiful animation and fidelity to the original’s spirit.” – Variety

“…a rich color palette…reminiscent of the work of Hayao Miyazaki, the Japanese animé master.” – The New York Times

“Rebels’ does a great job of capturing a true ‘adventure’ feel.” – IGN

“I’ve seen the premiere of the show and can attest completely to the vibe hearkening back to the original film. It somehow takes the coolest elements you’d expect from the dark time, with Jedi on the run and a truly evil Imperial presence, and matches it with the comedic tone of adventure of the original Star Wars film.” – Huffington Post

Follow @StarWars for the latest news on #StarWarsRebels, and check out StarWars.com for more news on the series.