You are at:Home»Health»Quit Smoking Cigarettes and Keep the Weight Off
0shares

Historically, weight loss was a big component of marketing cigarettes. Of course, smoking was more socially acceptable then as the damaging health effects were not yet discovered. Flash forward to today when we know that tobacco is harmful for the health. The problem remains that we still seek other tools and methods to lose weight. From low carbohydrate and paleo diets to supplements, like Fastin Diet Pills and vigorous exercise plans, it is hard to keep up with the latest weight loss trend. If you are already a smoker in fear of gaining weight when you quit smoking, vaporizing is a new way of smoking that may be less harmful than smoking cigarettes and still allows you to keep the pounds off. Vaporizing is not necessarily free from harmful effects, but it is a safer alternative to people already smoking cigarettes. It is also debated that the effects of vaping are less harmful than the effects of obesity, although there is as of yet no long-term data to prove it. While the new vape trend remains controversial and has pros and cons like all the rest, here is what we do know. 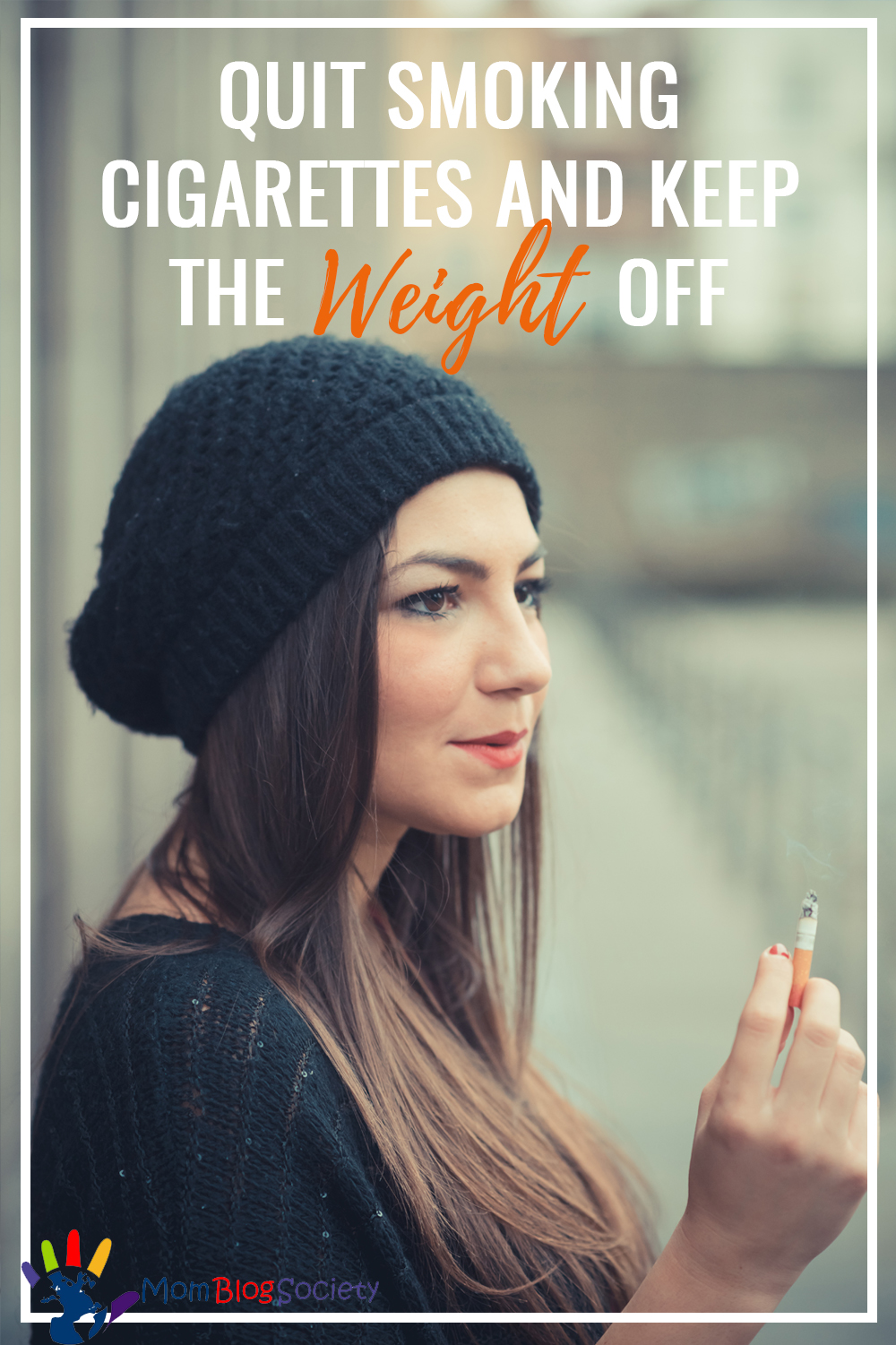 We are not claiming that vaporizing is 100% safe. However, if you are already a cigarette smoker who is quitting tobacco unsuccessfully, then vaping may be a good alternative. Kick your tobacco habit and lose weight with a vape pen. For one, vape users claim they are able to exercise easier than when they were smoking cigarettes. Vaporizers are said to contain far fewer chemicals than conventional tobacco cigarettes, while still presenting the same concept of smoking to the addicted brain. A lot of cigarette addiction is linked to the physical motion of bringing the stick to your mouth, inhaling, exhaling, which relaxes the brain. It is possible to kick your tobacco habit by simply substituting a cigarette for another stick-shaped object. The act of smoking is half of what sends comforting signals to your brain, which a vape pen achieves.

The same motion of smoking also helps people eat less. When your mouth is distracted by smoking, you do not have time to sit around munching on snacks. Plus, the liquid used in vape pens contains an appetite suppressant, much like the nicotine in cigarettes. E Liquid comes in a variety of flavors, like popcorn and sweet potato casserole, so your brain feels satisfaction from eating without having to intake the calories.

While there is evidence that vaping could be a safer alternative for people who are already smokers, the fear is that non-smokers will be turned on to vaporizing to lose weight. The theory is that the vape pen will act as a gateway drug, enticing non-smokers with its weight loss appeal, getting them addicted, then eventually turning them to cigarette smoking. That is a fair warning, but vaping is strictly only legal for people over 18, an age when people should be informed enough to make smart decisions. If obesity is your enemy, then it really boils down to prioritizing which weight loss tactic is best for you.

You shared the excellent information about the side effects of new technology” Vaping” alternative to cigarette comming in the wold, with the outstanding tips mentioned in the above great article If you are a smoker and wants to save your life from the disease of hart and lungs comming due to the use of cigarettes daily .