Hasbro is an amazing toy company, that I’ve been dealing with since my 18 year old was a little girl, as well as, when I was a little girl.  Now I have a 4 year old son, and we still go to Hasbro toys whenever we want to get him something. 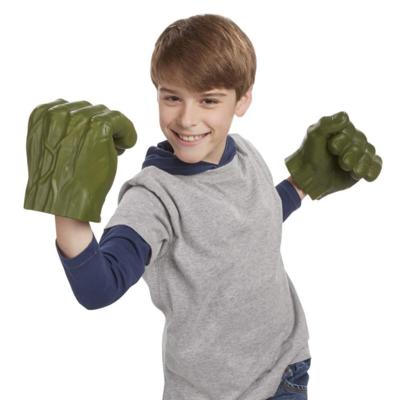 There are so many neat toys through Hasbro.  They now have foam Hulk hands, that don’t hurt when my 4 year old his me with them.  A foam dinosaur head, that Jacob, the 4 year old, likes to bite me with.  I truly adore Hasbro, as should every parent. 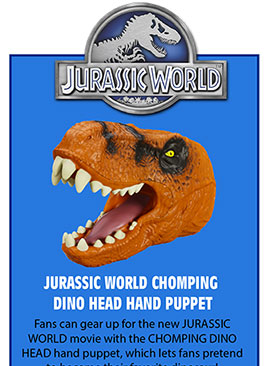 The Jurassic World Dino Head is so cool.  Jacob loves it.  He goes after people with this foam head, and pretends to bite them.  Which, the bite doesn’t hurt, but it’s fun for him. 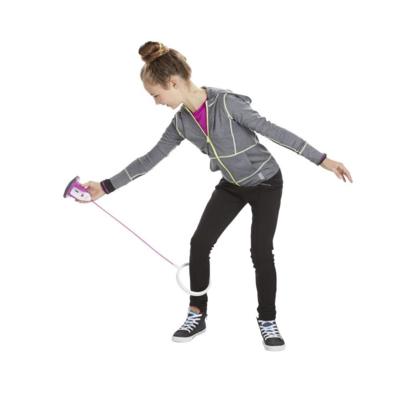 The Demi Lovato version of Twister Moves is my 18 year old daughter’s favorite game now.  She plays Twister constantly.  She loves Demi Lovato, so what better game for her to play.  She was super excited to receive it.  She has so much fun with this game, and doesn’t complain she’s bored.  I love that she’s not complaining. 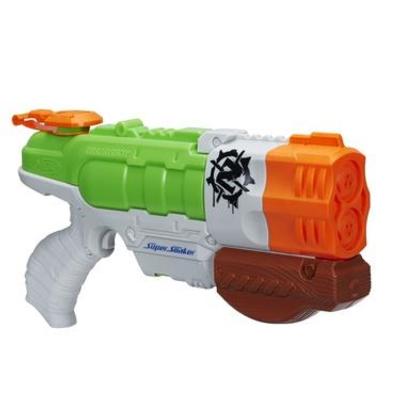 The Nerf Soaker is used by Jacob.  He loves getting us wet outside.  It’s so much fun in this heat.  He is also known to soak our cats with it.  It’s too cute though. 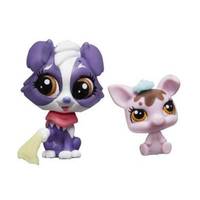 I remember Pet Shop Pets from when my daughter was young.  She collected how many.  Now I started a friend’s little girl on collecting them too.  She loves Pet Shop, even though she just found out about them.

Hasbro is a wonderful toy company, with so many different toys to choose from.  The Hasbro toys are all made strong, and you can trust their name.