You are at:Home»Travel & Living»How Are Families Making Ends Meet During The Government Shutdown?

Times are pretty tumultuous for Americans these days. The current political climate has caused great strife and has lead to a serious division in the good old USA. Do to the recent government shutdown, things are rockier than ever.

We’ve recently entered the third week of the government being shut down, and given the presidential address on immigration on January 8, 2019, it doesn’t appear as if things will be changing any time soon. With the government closed, the future of our great nation has indeed become uncertain for all Americans; but it’s the federal employees who are the most uncertain. Roughly 800,000 people are either furloughed or working without receiving pay.

Going without a paycheck has led to serious financial crisis for so many people. In order to pay for basic necessities, like housing, food, and medical care, a lot of federal employees have had to dip into their savings (if they are lucky enough to have savings), and to date, nobody knows when they will receive retro-pay; if ever. In other words, hundreds of thousands of Americans are spending money without any way to replace it. As a result, many are struggling to make ends meet.

Here’s a look at some of the ways in which families are attempting to keep afloat financially while the government continues to remain closed for business.

Many of the nation’s largest banks and credit unions have agreed to lend a helping hand to those who are affected by the government shutdown. For instance, at some financial institutions, customers may be able eligible for payment assistance, such as forbearance, as well as modifications on loans. Additionally, some organizations are also dropping overdraft fees on the accounts of those who are affected by the shutdown. 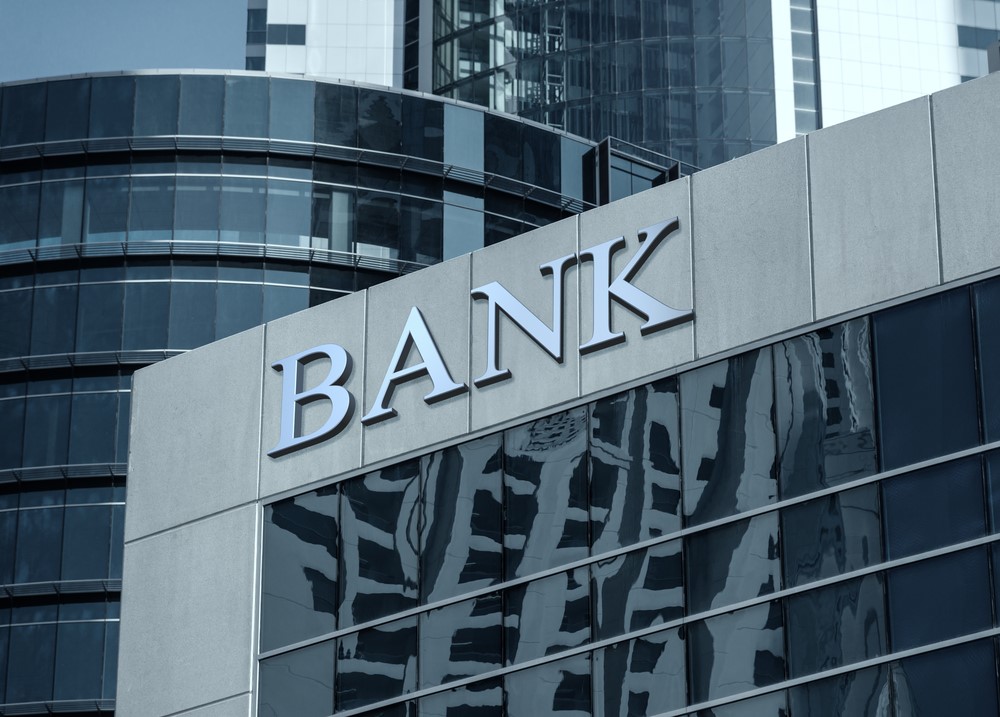 Many federal employees are also looking to Unemployment Compensation for Federal Employees (UCFE), which allows those who work for the federal government file for and collect unemployment benefit while they are furloughed or working without pay.

The funds offered by the UCFE are administered by the unemployment agencies of each state. As such, the benefits that applicants are eligible for is dependent on the laws in their state. However, if applicants are approved, it can take some time to see any benefits; it can take up to 21 days of filing a claim to receive any funds. Furthermore, in many states, federal workers are mandated to repay any money that they received via the UCFA after they started receiving their retro-pay. Another option that many of those who are affected by the government shutdown are looking into is title loans. They’re taking out these loans on assets that they own, and in doing so, they are receiving the money that they need to maintain their lifestyle while they aren’t receiving pay.
For example, individuals that own recreational vehicles (RVs) can consider an RV title loan. The process is easy and straightforward; an RV serves as collateral for a loan. Once this type of loan is taken out, a lien is put on the vehicle, and if the payments are made in a timely manner and once the loan is paid off, the lien is taken off the RV.

There are several reputable lenders that offer RV title loans and other loans of a similar nature. The process is easy and it serves as a fast source of income during hard economic times.

With the government closed and no end to the shutdown in sight, the financial future of hundreds of thousands of people looks very bleak. However, there are ways that families can pull through during these times of economic hardship.

Previous ArticlePregnancy Week by Week – An Introduction
Next Article Seeking Financial Freedom: 4 Essential Tips You Need to Know to Boost Your Credit Rating