You are at:Home»Entertainment»Election Night
4shares

2020 has been a year like none other, presenting unexpected challenges for millions of Americans. In the midst of unprecedented changes, we are also preparing for the presidential election in November — the pillar of US democracy to which we are all entitled. However, often that process can be quite complex to comprehend. Many people struggle to understand the Electoral College, especially kids who might be learning about the election.

And let’s face it — navigating through the rules can be quite a task. Is there a simple way to explain it? What does it take to win that coveted seat in the Oval Office? How does each state play a key role in the outcome? 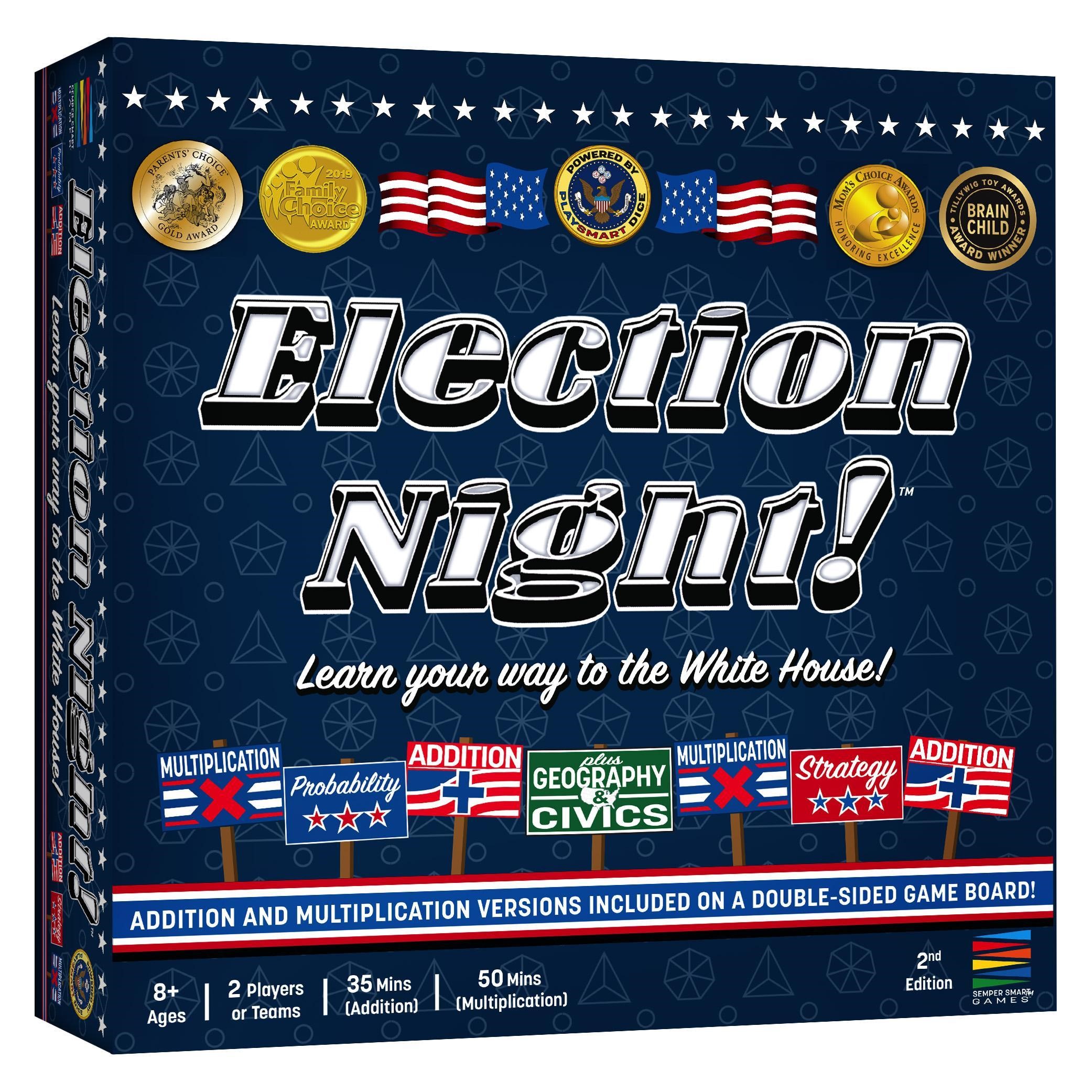 Now is the time to teach your kids about the Electoral College! Introducing young people to the process of democracy builds early awareness of the political landscape. The board game Election Night! is fun for the whole family, shifting weekly game night conversations into something more powerful.

Designed by Jim Moran, a retired Coast Guard Officer and father of two young daughters, Election Night! seamlessly teaches kids essential math skills as they race to become president. Unlike any other board game, players battle for critical electoral votes as they also learn or sharpen their U.S geography and political system knowledge. 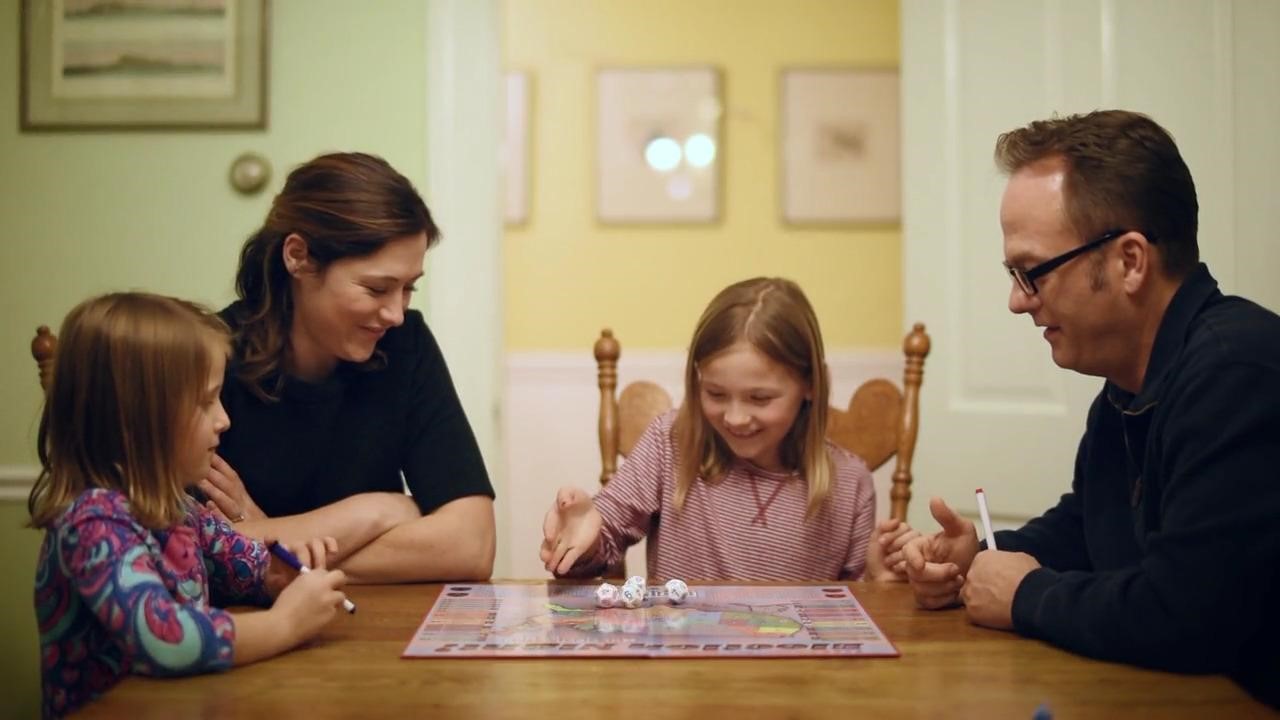 The multiple award-winning board game sets up two players or teams to battle for critical electoral votes in a gripping race for the Presidency. Players can strategically target key states with freezes and re-rolls to counter the opponent’s progress. They’ll also learn how to quickly adapt strategy as conditions change.

With multiple game versions and more complex play for older groups, parents will also enjoy brushing up their own knowledge of how this key system in our government works.

Whether you’re playing on regular family game night or following along with the pundits in November, Election Night! provides learning and fun for all ages in the race to win those critical 270 votes. 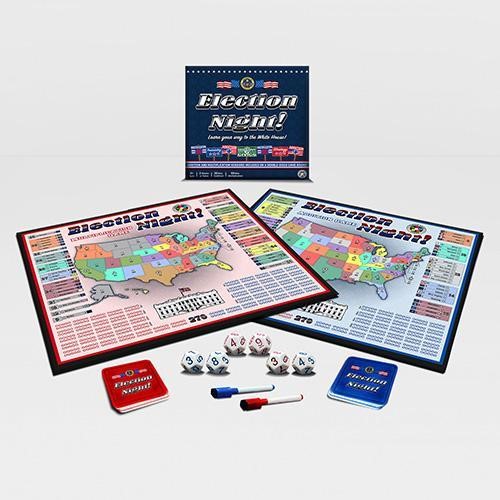 This was very helpful information. I like to have a rest playing online slots here – https://slot-cheats.com/ No secrets or special strategies are needed here. This game is made for beginners. But nevertheless, it allows me to receive small winnings on a regular basis. This is what I need. I don’t want to play hard games.