You are at:Home»Holidays»Christmas»The Curse Of The Christmas Must-Have
0shares

Christmas is a time for giving, laughter and joy and every year we make plans to do those things with our nearest and dearest. The problem with Christmas, that the REAL Christmas has become lost. The Christmas with carolers, midnight mass, satsumas in stockings and sitting around the dinner table as a family to tuck into a huge turkey or roast ham. The Christmas with snowball fights in the front yard, the Night Before Christmas read at bedtime and a small sherry when the children have gone to bed. The real Christmas, with its gift-giving and well-wishing and Christmas music, played on repeat has given way to something that has become much more commercialized. 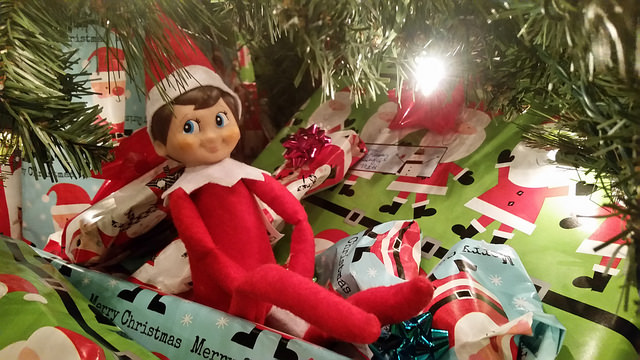 Children now grow up in a world where they are bombarded with technology and adverts for the latest and greatest toys and tablets on the television in between all their cartoons. They walk around the shops and spot Elf on the Shelf and the boxes reserved for Christmas Eve. They see the piles of gifts that every Father Christmas in every shopping mall has and listen to all the promises made about getting that must-have toy. Every year, there is a Christmas must-have and every year it’s more plastic, electronic junk that’ll make the children’s faces light up on Christmas morning. Parents are guilted via social media into going online to get as many of the must-have gifts around that they can. Sure, you can earn up to 3% cash back with the Walmart card, but if you are finding yourself into debt at Christmas time because the latest toy prices have been pushed right up due to the rules of supply and demand, you’re losing sight of Christmas. Christmas isn’t about fighting other parents in the toy store because your child has demanded the latest gadget. 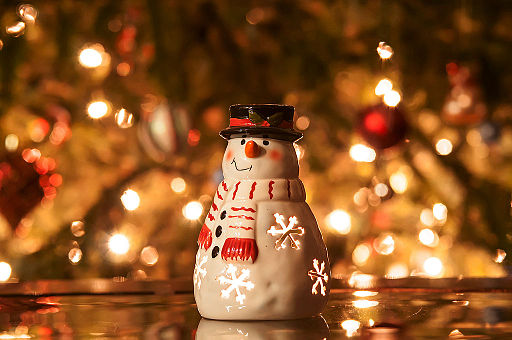 Christmas is a good time to teach children that, actually no, they cannot have the latest toy because it’s unaffordable. It’s teaching them to fill a box with their old toys that they no longer play with and donating them to charity. It’s teaching them that the important part about Christmas isn’t the presents under the tree first thing in the morning, but the thank you letters that they should write to their relatives once the gifts have been gratefully received. Parents are put under more and more pressure every year to compete with other parents. The curse that is social media has made this more prevalent, with people competing to the spend the most cash, buy the most gifts, have the biggest and best and latest gadgets for their children no matter how old or young they are. We are pressured into buying an elf to watch behaviour and serve up North Pole breakfasts.

There may be a must-have toy on the shelves, but no parent HAS to buy it. You can say no. Say no to the Elf, the breakfast and the plastic toys. Say yes to the real Christmas and don’t succumb to the curse.