You are at:Home»Kids»Best Summer Courses for Kids around the World
0shares

When people think of summer camps, the first thing that comes to their minds is American forests and a bunch of little campers gathered around the fire making marshmallows and singing with their coordinators. Although still mostly organized on American territory, there are many other countries that started practicing this fun and educational summer tradition. Apart from providing children quality and fun time in nature, hiking, camping, fishing or canoeing, today summer camps are supervised educational programs organized for children’s educative, athletic, religious and cultural development. There are day camps, as well as sleep-away camps, so for the majority of children, the camps are an opportunity to practice their independence, as they get separated from their parents for a week or two, sometimes even a lot longer. Apart from recognition of the children’s existing skills and development of new ones, summer camps are a great place for the development of emotional intelligence, team spirit, cooperation and tolerance. If you are still not sure how to pick the right one for your child, here are the options in a few countries worth considering.

America is the country with the oldest tradition of day and sleep-away summer camps, dating back to the 19th century. Among the oldest summer camps are Paradise Farms (1877), Frost Valley YMCA (1885), Trail Blazers (1887), Camp Cory (1892), Camp Courant (1894), Phantom Lake (1896), Camp Wyman (1898), that, among the other things, offer country life experience and teach children important life values, together with providing great outdoor activities such as fishing, archery, canoeing, swimming and free-climbing, horseback riding and doing some sports. Today, the American Camp Association (ACA) reports that there are around 7,000 sleep-away camps, 5,000 day camps, and that these camps are visited every year by more than 11 million children and adults. Also, about 9,500 out of 12,000 are operated by non-profit groups and the great news is that most of them are offering scholarships and other benefits for the underprivileged. There are summer camps which are college-credit, where the young can deserve benefits for their college education, and those that are non-college credit, which both introduce you to the whole atmosphere of university life. Also, there are SAT preparation camps, where teenagers spend the majority of their time preparing for the exam, but usually, evenings are reserved for other activities. These programs allow middle- and high-schoolers to spend some time at college campuses and take courses they are interested in, which can be a great starting point for their university education, as well as a valuable opportunity to question their decision and make the right choice when it comes to further education. Together with these, there are also some educational camps that children go to, based on their special interests or talents. Among these camps, there are math or astronomy camps, language and foreign culture camps, adventure, traveling camps that take children on trips around the world, art (French Woods Festival of the Performing Arts), iD tech camps, sports camps (Cornell Sports School Camp), as well as faith-based camps (Olympia), weight loss, emotional education camps, LGBT camps, as well as camps for children with special needs (Camp Barnabas, Camp CARE) that help the campers in overcoming their physical, psychological and emotional obstacles, spread awareness and offer emotional support. There are camps accepting both boys and girls, but there are those for boys only, which focus on developing leadership skills, and mastering different sports (Brant Lake Camp), and there are camps reserved for girls only, where they develop athletic, social and artistic skills as well as philanthropy (Rockbrook Camp). 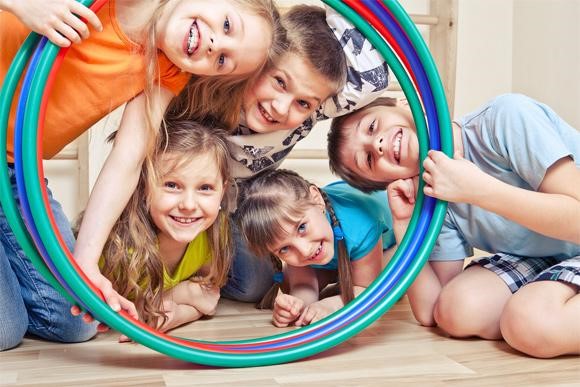 Summer camps in Canada play a major role in developing social, leadership and life skills. Over 80% of Canadians agree that sending their children to summer camps is crucial for their healthy upbringing. Canada is famous for its sports camps (soccer, swimming, tennis baseball, skating, rugby and many others) as well for the educational ones (debating and public speaking, STEM camps and computer camps, art camps). There are also ESL camps, where children can master their English language skills, while pursuing some academic courses or the basic traditional outdoor activities like swimming, camping, kayaking.

The interesting thing about Hong Kong’s tradition of summer schools and camps is that they are open for children from a very young age (6-32 months old and 3-7years old) and they offer quite interesting programs, such as crafts, art, science, cooking, drama, music, messy play, construction and many others. The programs for older children cover information, knowledge, creativity and practical skills. Hong Kong also has very popular educational camps for young athletes (Minisport HK, Flex Studio), as well as some art schools (thePatsy – teaching children the mastery of cooking, HK Fencing Master, Artify – covering creative games and the art of drawing). Also, Hong Kong summer schools are very famous for their trend of teaching children the English language very early on, usually before they are five. One of the most popular schools of English language is Monkey Tree in Hong Kong, where children acquire speaking, listening, writing and reading skills very successfully, through music and fun games, in an English-only thematic setting. 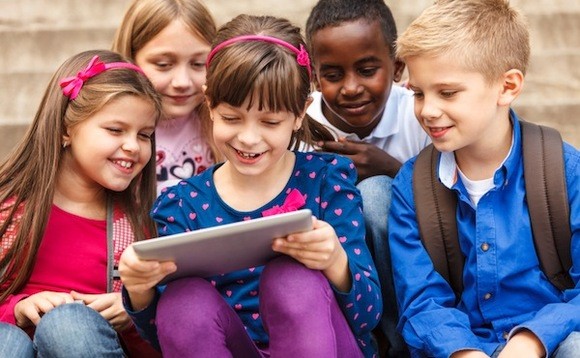 Compared to the American summer camps that can last from one to even three months, summer, or to be more precise, winter camps in Australia usually last for a week or two. However, they still hold a bunch of water- and land-based group activities such as bushwalking and exploring, canoeing and rafting games, which are lead by fully trained and accredited professionals, plus they are quite affordable. It is very interesting that camps in Australia take their policy of switching-off from technology very seriously, so children are supposed to leave their phones at home, which, although a struggle at first, proved to be quite rewarding for their socialization.

I advise you to check https://vpn-lab.com/vpn-review-services-is-hotspot-shield-reliable/ out if you want to learn more about hotspot shield pros and cons. It’s important to know

Great info on summer camps! Just FYI, I’m offering a summer newsletter for reluctant writers. As an author and writing coach, I see the need for igniting excitement about writing in kids ages 12-18. Please check out my new blog with tips on fixing writing aversion.I want more children to love it. I say, “there’s more to writing than texts!.”