You are at:Home»Author: Liza Marques Grando

In addition to her current projects, Liza is a freelance writer for Mamanista.com, MomBlogSociety.com, and All Things Chic. She is also an accomplished stage and voice-over actress and spends her off hours laughing and dancing with her son, Johnny. Liza’s recent promotional efforts have resulted in coverage in Parents Magazine, Good Housekeeping Magazine, People Magazine, FamilyFun, Kiwi Magazine, Scholastic Parent & Child, Fit Pregnancy, and VOGUE. She has also worked with placement in films such as Kevin Costner's "Black or White", and Al Pacino's "Danny Collins", as well as the upcoming DC Comics Batman/Joker franchise. Liza graduated with a B.S. in Advertising from The University of Florida, where she was the recipient of the John Sutherland Service Award in 2003- 2004 from Ad Society, UF’s chapter of The American Advertising Federation. Liza also received a Master’s degree in Mass Communications and Public Relations from The Walter Cronkite School of Journalism & Mass Communication at Arizona State University. 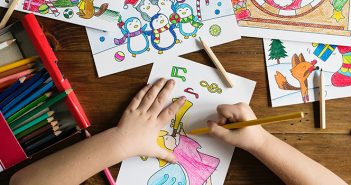 My Child has Sensory Processing Disorder… Now What?

My Child has SPD…now what? Tips on how to manage Sensory Processing Disorder A friend of mine recently confided in me that her child was… 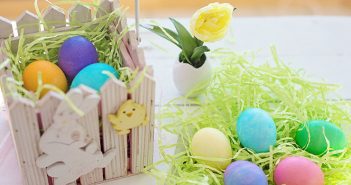 Hop to It! These top Easter Basket Gifts will make kids ages 0-10 flip, with everything from adorable plush toys to cool slime! Steiff Soft…