You are at:Home»Entertainment»Are You Excited for ABBA’s New Music?
99shares 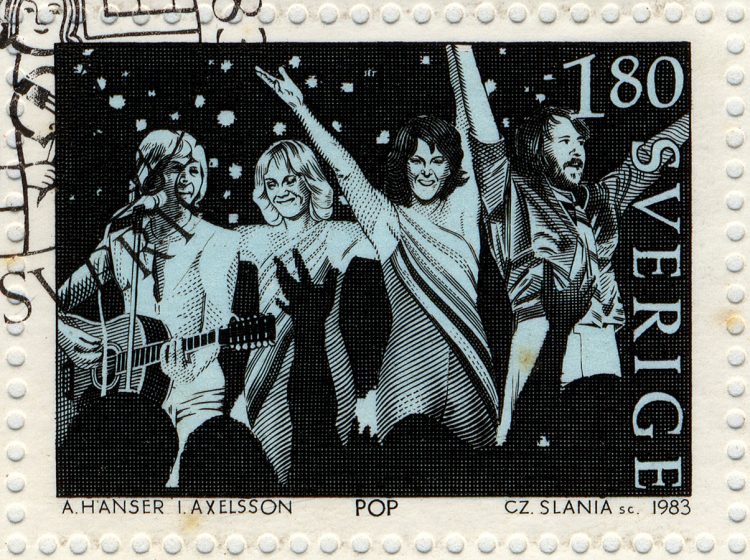 Word on the street is that ABBA, the wildly popular Swedish band from the 70s and 80s is about to stage a comeback! That’s right! After 35 years, the four members of the band have reunited and hit the studio to record two new tracks. The release of ABBA’s new music is planned for December. The songs will be released in conjunction with a special produced by NBC and BBC TV.

The Popularity of ABBA’s Music 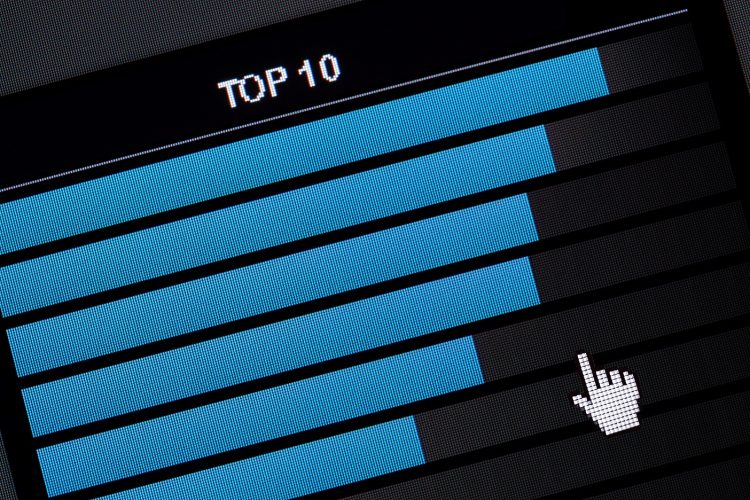 You’d be hard pressed to find someone, even in the younger generations, who isn’t able to sing along to at least one ABBA song. Dancing Queen has shown serious staying power, having been inserted into pop culture through commercials, movies, reality singing shows, covers by current artists, and so much more. Anyone who put their wheels down on a skating rink in the 80s can surely sing that one a-capella…while skating backwards and wearing leg warmers.

Based on ABBA’s hits over the years, Mamma Mia! was produced as a Broadway stage show and later made into a hit movie starring Meryl Streep, Pierce Brosnan, and Amanda Seyfried. In 2018, the sequel Mamma Mia! Here We Go Again was released, with more ABBA music making up the soundtrack of the film. The sequel’s soundtrack features Cher singing a cover of the ABBA hit, Fernando.

During the band’s most active years, from 1972 -1983, they produced eleven albums and released 25 singles. Of those singles, nine reached number one on the British music charts and eight of their albums held the same honor. In the US, Dancing Queen was their only number one, but four songs total made it into the Billboard top ten. The band saw similar success the whole world over, with top hits in many countries.

ABBA’s new music has created a lot of speculation about what types of music will be released. Bjorn Ulvaeus provided a couple of hints about the new productions at the preview of the Mamma Mia! sequel. One of the new songs is slated to be a dance tune, while the other will be a “timeless, more reflective” song. There have also been hints at a 3rd song in production, to be released at a later date.

Will There be a Tour? 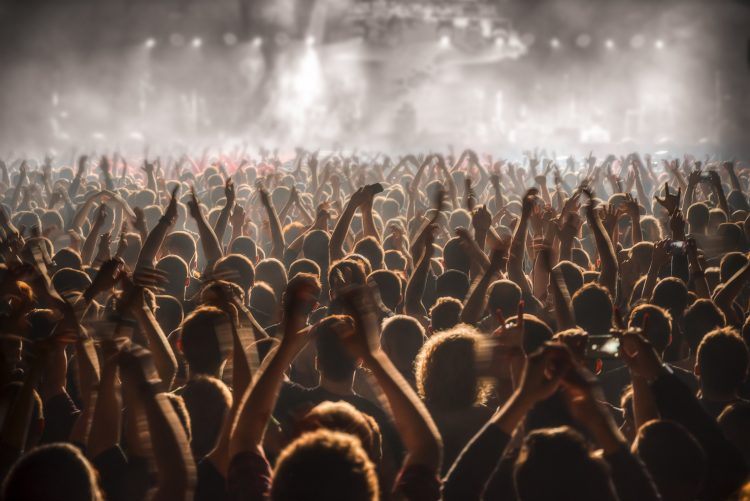 In December, there will be a BBC/NBC special featuring ABBA’s hits, along with the new music. Within the special, holographic avatars of the band members will be performing the songs. There are plans in the works for a world tour that features the holographic avatars in 2019. It is exciting to think about this classic music coming together with new technology!

The news of ABBA’s comeback, even if limited to just two songs, is making waves at Betway and other online betting sites. This blog post on their analysis of the success of ABBA’s music shows that people are placing their bets on the success of the release and many are expecting big things from the reunion. What do you think? Are the odds in ABBA’s favor?

Shannan Powell is a mom of 3 boys, who has worked from home as a freelance writer and blogger since the birth of her middle son. Her spare time is spent volunteering with her son's swim team, reading, and binge watching random shows on Netflix.

Sooooo, I like Abba, but I don’t much care for Mamma Mia, and probably wont be watching the sequel. But I do love Abba, and I know quite a few people who are all sorts of excited for the 2nd Mamma Mia movie.

I love Mamma Mia, but didn’t know who was the musicians. This is cool to know.

I love Abba most especially their song Dancing Queen because my mom always sings it from the karaoke.

I know Abba because most of my Aunt and Uncles listen to their songs. We used to dance a lot with the song Dancing Queen. Ha!

I love Abba!! I thank Mama Mia for bringing Abba to more people, their music is so good!!

I listened a lot to ABBA’s music while growing up. They were one of my parents’ favorite musical groups and I’ve grown to love their music too. This is the first time that I’ve heard about their new music though. How exciting! Can’t wait to check it out.

Yay! It’s going to be awesome, I can already tell. We loved Mamma Mia! and it reignited my affinity for ABBA. Can’t wait to hear it.

Guest
Up Run for Life

I haven’t heard Abbas new music yet. I’ve heard that the new Mamma Mia is good. I would have to watch the first movie before I see the second one.

Your site has a lot of useful information for myself. I visit regularly. Hope to have more quality items.

BeeTV is the finest movie app which will help you enjoy music and movies on your Android device.