You are at:Home»Health»All about treatment of mental health issues: the types of illness, treatment, diagnosis, and many more facts.

You likely know someone who has a problem with their mental health, or you may be going through it yourself.

What does it involve though? And how do you help someone when they are struggling with various conditions? 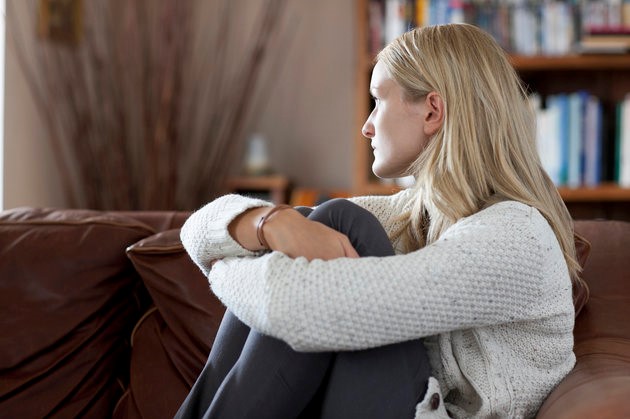 Mental health has become a conversation in recent days because of how many people are now coming out to state how it has affected them and those they know. The rise of mental health awareness is a good thing, especially when you are trying to understand what is going on with yourself or a loved one struggling with it, so it is important to know the different kinds of conditions that exist.

What is the deal about mental health, anyway?

Mental health affects other aspects of your life, and that is why it remains an important issue to discuss. It is comprised of both your psychological and emotional states, and when it is good, then you can live a healthy and happy life. The state of good mental health ensures that you have the ability to face the challenges of life and have resilience when dealing with them.

This can be influenced by numerous factors, such as your genetics and family history, as well as life events. The strategies you can use to manage your mental health include maintaining a positive attitude, consuming a healthy diet, maintaining physical activity, getting sufficient amounts of sleep, seeking professional medical help when you are struggling with a condition, and enjoying socializing with people you care about.

This is mainly a broad term, which describes a number of conditions that affect the manner of your thoughts and feelings. When these are affected, it can easily get in the way of your own daily life, and affect how you deal with everyday situations. Many factors can influence the development of mental illnesses, such as your family history, genetics, everyday habits, and your environment.

The incidents involving mental illnesses are on the rise, and it is now among the most common illnesses within the United States alone. In fact, estimates show that at least one person in five gets to develop one mental illness every year, regardless of whether they are adults or teenagers.

The illnesses will vary in severity, even though they may be common. The most serious cases of mental illness every year is one in 25 adults, for instance. When a person is suffering from a severe case of an illness, it will severely affect their ability to function in their daily lives.

According to the NIMH (National Institute of Mental Health), men are less likely to go through severe mental illnesses compared to women of the same age. The highest frequency of such cases happens to people between the ages of 18 to 25, and individuals with a mixed-race background are more likely to develop it.

The types of mental health disorders

There are numerous types of mental health disorders, so you need to keep this in mind when seeking mental health treatment options for yourself or a loved one. 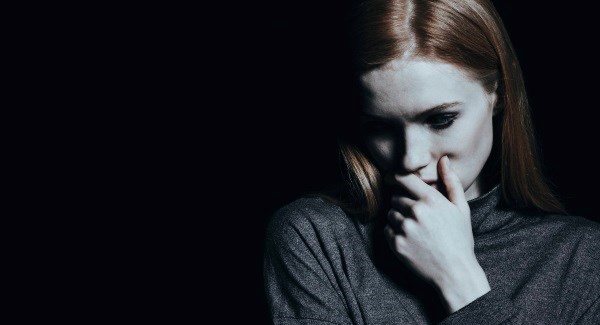 This is a serious mental illness that affects almost three percent of Americans every year, and it is mainly seen through very extreme changes in mood – the person has manic highs that are accompanied to bursts of energy, and then they go through extreme lows.

These changes in moods and emotions make the person be significantly affected in their ability to think properly and reasonably. It is important to note that the mood swings that are due to this illness are more severe compared to the daily highs and lows a person normally experiences.

This is more than just depression, as it is more severe in its effects. Also known as dysthymia, it will interfere with the way a person goes through their daily life, and the symptom s occur for almost two years. It also affects about 1.5 percent of American adults every year.

This is a condition that is past the daily anxiety issues, such as when you are nervous before making a speech in front of dignitaries. The condition makes a person become worried about very many things, including those that are beyond their control or should not give them reason to worry.

When a person suffers from this condition, they find it very difficult to carry on with their day, because they think things will never work out in their favor. This prevents them from accomplishing set tasks and reaching their goals. The condition affects three percent of Americans every year.

Depression, contrary to popular opinions, is not a phase of sadness; it is a medical condition that is caused by changes in brain chemistry. MDD is a part of that, and causes extreme feelings of hopelessness and sadness lasting for almost two weeks. The condition is also referred to as clinical depression.

Because of the extreme sadness, many people with the condition think about committing suicide to end their pain. The condition is also common, and almost seven percent of Americans develop the condition and experience at least one episode every year.

Again, OCD is nothing like you see in popular culture, where someone is simply obsessed about arranging their items in a certain way. It is mainly a condition that leads to repetitive and constant thoughts, which are termed as obsessions, and these thoughts lead to the repetition of certain behaviors, called compulsions.

All individuals who have the condition know that many of their thoughts are irrational, but they cannot do anything to stop them from coming. It therefore brings them stressful moments and they fail to deal with it early on. 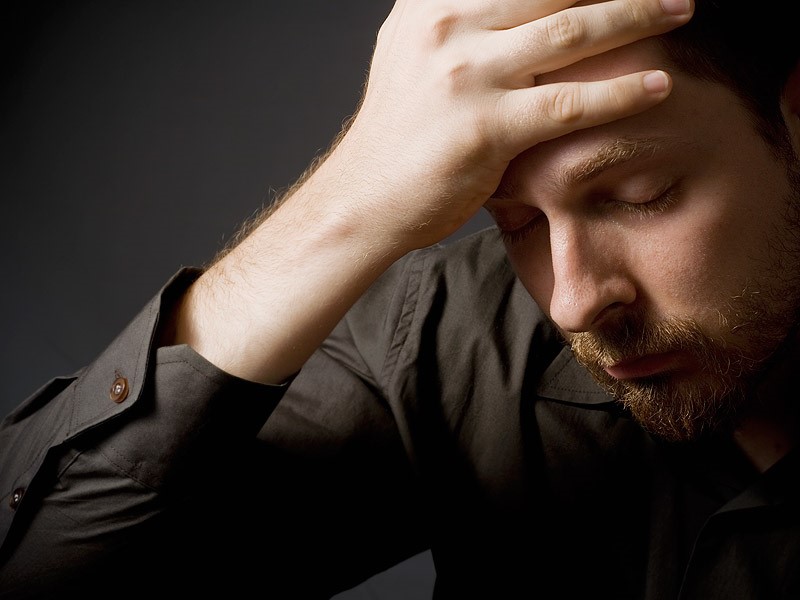 This is also a mental illness that develops after you go through or witness a traumatic event, such as war, shooting, physical abuse, accidents, or rape. About 4 percent of adults have the condition.

This is not an exhaustive list of the mental health conditions that exist, but it remains important to seek medical treatment in case it develops. This is because the symptoms become worse when they are not dealt with early on.